Be smarter than AI

Be smarter than AI 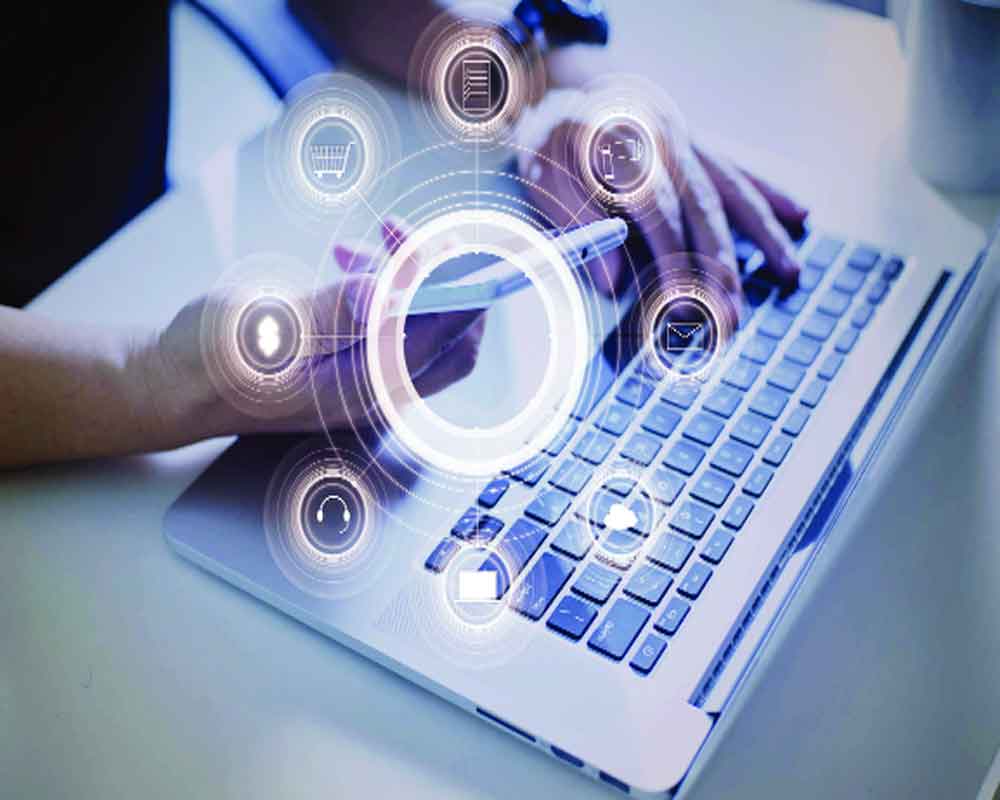 AI is growing in every sector and creating fear for many job holders and seekers. However, there are programmers who can do what AI can’t and may never be able to, says ANKIT Dudhwewala

In the early part of the last decade, the word outsourcing struck fear in the hearts of professionals in developed countries. White-collar workers feared their jobs would be outsourced to India, where someone would do them for a fraction of the salary than those expected in industrialised countries. Thankfully, outsourcing was a win-win for those in western countries and Indians because it created more jobs in developed countries than were offshored.

Today, there is fear that jobs of almost every kind will be automated. Physicians, lawyers, software architects, and others with highly-skilled, well-paying jobs never feared their jobs would be outsourced. Still, today they are concerned that Artificial Intelligence will become sophisticated enough to make them redundant. Software is becoming exceptionally advanced: What seemed impossible 10 years back, today seems just over the horizon. Self-driving vehicles are an  example. Before 2008, few believed AI would be intelligent ever to drive cars itself. Today while much needs to be done to improve AI, most believe it is only a matter of time before it replaces humans behind the wheel.

The prowess of AI behind the wheel is only one example of machines doing jobs that were believed only humans could. Artificial Intelligence is getting better every year at writing its own software code. But AI’s growing prowess doesn’t mean it is only a matter of time before programmers become obsolete. There are a lot of programmers that can do what AI cannot and may never be able to. Programmers and designers who have expertise in the following software can rest easy that their jobs are unlikely to be assigned to AI.

Engineers, architects, and designers who know AutoCAD will remain in demand. The modelling capabilities of AutoCAD let virtually any form and its components be modelled. What will make knowledge of AutoCAD so valuable to employers is it requires users to have an imagination as well as technical skills. Artificial Intelligence may be able to replicate human actions and make accurate predictions using more data points than humans. Still, it cannot, and may never be able to imagine. The ability of humans to imagine is a reason professionals who know AutoCAD will always be in demand.

The economy of the future will be data-driven, so there will continue to be a massive demand for those who understand how to use data science tools. Spark is the most popular data science tool. Hence, professionals who know how to use it will have little difficulty working in well-paying jobs. Using Spark, they will be able to accurately model consumer behaviour and make predictions that result in higher sales. While AI’s ability to make predictions is uncanny, employers need people who know how to extract compelling stories from data. A critical reason expertise in Spark will be crucial for future success is it will remain the best data science tool for the foreseeable future.

Software testing is essential to roll out products that work as expected. Selenium is a vital software testing tool because much of it is automated. Software testers need to know how to use Selenium to put the software through the right tests. To do so, they must select the proper tests and author computerised tests. Knowing Selenium, they can do both.

The software is essential because it saves enormous time and effort in testing: Those with knowledge of the software will enjoy careers that are future proof.

Creating games is challenging, fun, and can be extremely lucrative. Unity is one of the most popular game engines.  Newbie game developers can bring their vision to life using C# for Unity.  In addition to game developers, designers can use C# for Unity to work inside Unity’s Integrated Immersive Environment and create a virtual world. Because consumers have grown accustomed to outstanding visual experiences in games and also expect interactive virtual environments, knowing how to use C# in Unity is a hugely valuable asset. Those who know how to use C# in Unity will be prized resources for many organisations.

Depending on whose narrative is believed, automation is either a decimating job or is overhyped. The reality likely rests in the middle and should be cause for concern among professionals. Millions of developers are working to make AI smarter. AI is doing the same itself as well. While fear of outsourcing was overblown, AI’s ability to replace humans is not. Gradually more jobs will be assigned to AI. Yet, engineers and designers with expertise in the mentioned software may remain immune to its encroachment for decades, if not longer.

The writer is Co-Founder, SoftwareSuggest