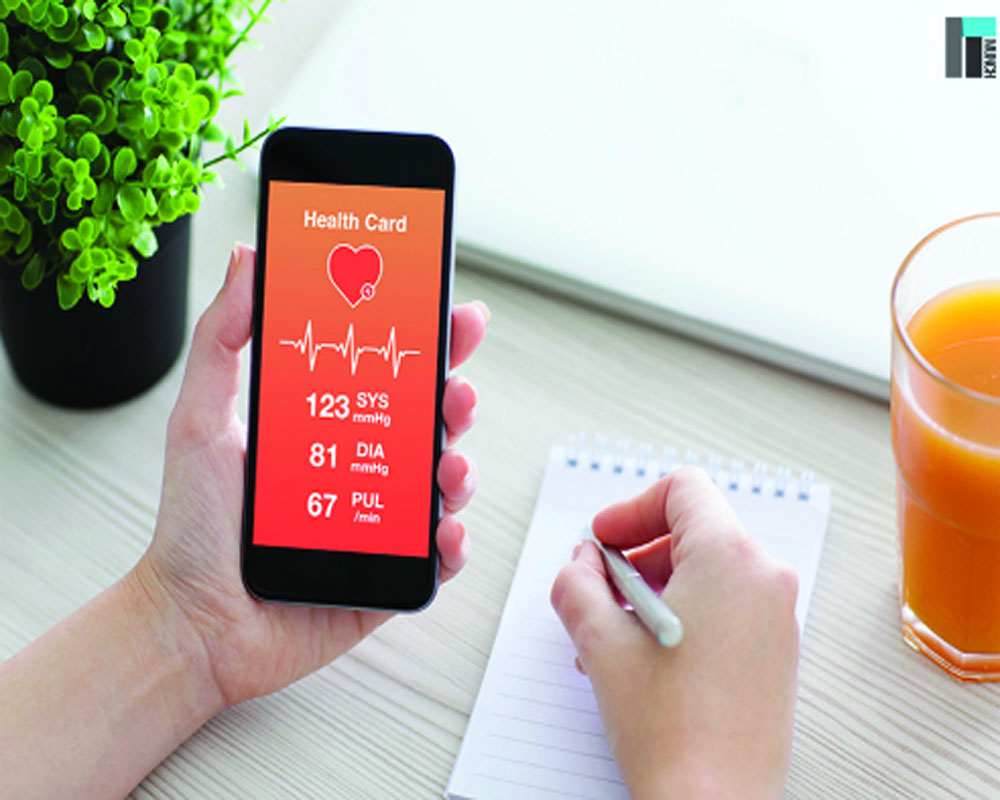 A strong Primary Health System (PHS) ensures equity, efficiency and effectiveness in extending healthcare facilities to people. The local health centre is the first point of contact between the citizens and the healthcare system. India started working on the establishment of the PHS with the implementation of its first National Health Policy (NHP) in 1983, based on the World Health Organisation’s (WHO’s) Alma Ata declaration of 1978. According to the declaration, the objective of a PHS should be to deliver “curative, preventive, promotive and rehabilitative” health services. However, even after decades, these objectives still pose a challenge to policymakers. Though consistent efforts are being made in this direction, one of the key factors that can help achieve the NHP’s objectives is to ensure that care providers are able to reach out to people in the remotest parts of the country. In rural India, the first point of contact with the community is the sub-centre at the gram panchayat level, that is supposed to take care of five to six villages.

The basic healthcare facilities offered at the sub-centre are through the Accredited Social Health Activists  (ASHAs) and the Auxiliary Nurse Midwife (ANM). The next level is the Primary Health Centre (PHC) that takes care of the population of around 50-60 villages. The PHC is the referral unit for six sub-centres, a medical officer and around 14 paramedics. The uppermost is the Community Health Centre (CHC) for 100 villages or one lakh population. It provides the facility of a 30-bed hospital with specialised services. A CHC is termed a fully-operational first referral unit if it is equipped to provide round-the-clock emergency obstetric care and blood storage.

The Urban PHC (UPHC) is structured in a similar way. For a population of 50,000-60,000  and for every five to six UPHCs, there is an Urban Community Health Centre (UCHC), which includes empanelled secondary/tertiary private healthcare providers. Though historically, India’s policy has been rural-centric, in May 2013 the National Urban Health Mission (NUHM) was launched as a part of the National Health Mission (NHM).  This was done to cater to the healthcare requirements of an increasing number of urban poor as a result of a mass exodus of people from rural to urban areas. A strong PHS has immense importance in a country like India, which is a vast nation of over 1.36 billion people with diversity in terms of needs, socio-cultural norms, an inequitable distribution of facilities and so on. This is because the primary healthcare system involves educating the community about the prevailing health problems and methods of preventing and controlling them.

Also, it operates using socially-acceptable methods and technology with full community participation. For example, the network of ASHA and Anganwadi workers at the PHC level played a pivotal role in helping to achieve rapid progress in reducing the Child Mortality Rate (CMR) by ensuring that Government schemes on immunisation reach the beneficiaries. Plus, the PHS does not involve huge infrastructure costs while delivering major benefits. The Health and Wellness Centres announced in 2018 under the Ayushman Bharat scheme now aim to build on health systems, thus strengthening the NRHM.

In India, the States are responsible for organising and delivering health services to the citizens. Vast disparities exist as far as the condition of the PHS in different States and the health outcomes are concerned. This is also true for rural and urban areas. There are some States that are leading in terms of achievement of health outcomes, whether it is maternal, child or general healthcare, whereas some are way behind. In States like Rajasthan and Madhya Pradesh, one PHC caters to around 41,000 people whereas ideally there should be one PHC for a population of 20,000. The story is repeated in many other States around the nation, meaning that the first line of healthcare services is very weak.

One way in which this problem can be overcome is through use of technology, especially mobile technology. There is a need to step up investments in the field of mHealth, which is basically the use of mobile communication devices (such as personal digital assistants, smartphones) to enhance the delivery of healthcare services and the technology for healthcare in the developing world.

The ubiquity of mobile phones and internet penetration in rural and remote areas of India has paved the way for increased use of mobile phones as devices to deliver healthcare services in several ways. The mHealth applications on phones (smartphones or simple handsets) are being used to send SMS reminders for prenatal or postnatal check-ups in case of maternal and child healthcare. These reminders help the ANMs track the medical records of pregnant women and infants, which ultimately helps to improve maternal and child mortality. Much research is being carried out in emerging economies and many projects have been carried out in India to prove the effectiveness of such interventions on healthcare.

Mobile phones with internet connectivity can also help in connecting patients in remote areas to obtain preliminary diagnostic services from qualified doctors sitting miles away from them. Many start-ups are developing mobile applications for this, sensing the business opportunity. For example, an app named “Aayu”,  available in Hindi and English, can be easily downloaded on an Android phone and is fairly simple to use. Patients just have to just press “E-Consult” after which s/he can just choose the category that best describes the ailment.

The categories range from issues like acidity, breathlessness, common cold, ear discomfort, fever, headache, insect bite, joint pain, loose motions and skin infections among others. The patient then needs to answer some questions to narrow down the problem, and finally a specialist doctor is matched, who may give diagnosis and prescribe medicines as required. Interaction with the doctors is possible through video calls.  Such mobile applications would solve the problem of access to qualified doctors. It also provides digital records to patients that can be used by them in the future as well.

Not only as a tool for providing access to healthcare services in remote areas of developing countries but globally, too, the mobile healthcare market is growing exponentially due to fast internet connectivity, increasing cost and space constraints for hospitals, less supply of qualified doctors in comparison to demand, the increasing problem of lifestyle diseases and an increasing number of consumers who demand healthcare anywhere and anytime.

According to a report titled Mobile Health App Market: Industry, Trends, Opportunities and Forecasts to 2023 by Research and Markets, the global mHealth app market is projected to be valued at $28.320 billion in 2018 and is expected to reach up to $102.35 billion by 2023. With such investments expected in mHeath app market, one should hope that these serve the purpose of enabling delivery of quality healthcare, especially primary healthcare services, in developing and under developed countries.The recent COVID-19 crisis caught the world quite unprepared as far as development of the health infrastructure, required to deal with a prolonged pandemic, is concerned. Not only this, the research on microbial diseases, its impact and public awareness about such epidemics was found wanting.

Taking proactive steps, governments in developing countries must now step up research in the field of mHealth and increasingly leverage mHealth applications for solving the problem of providing quality healthcare services to their people.