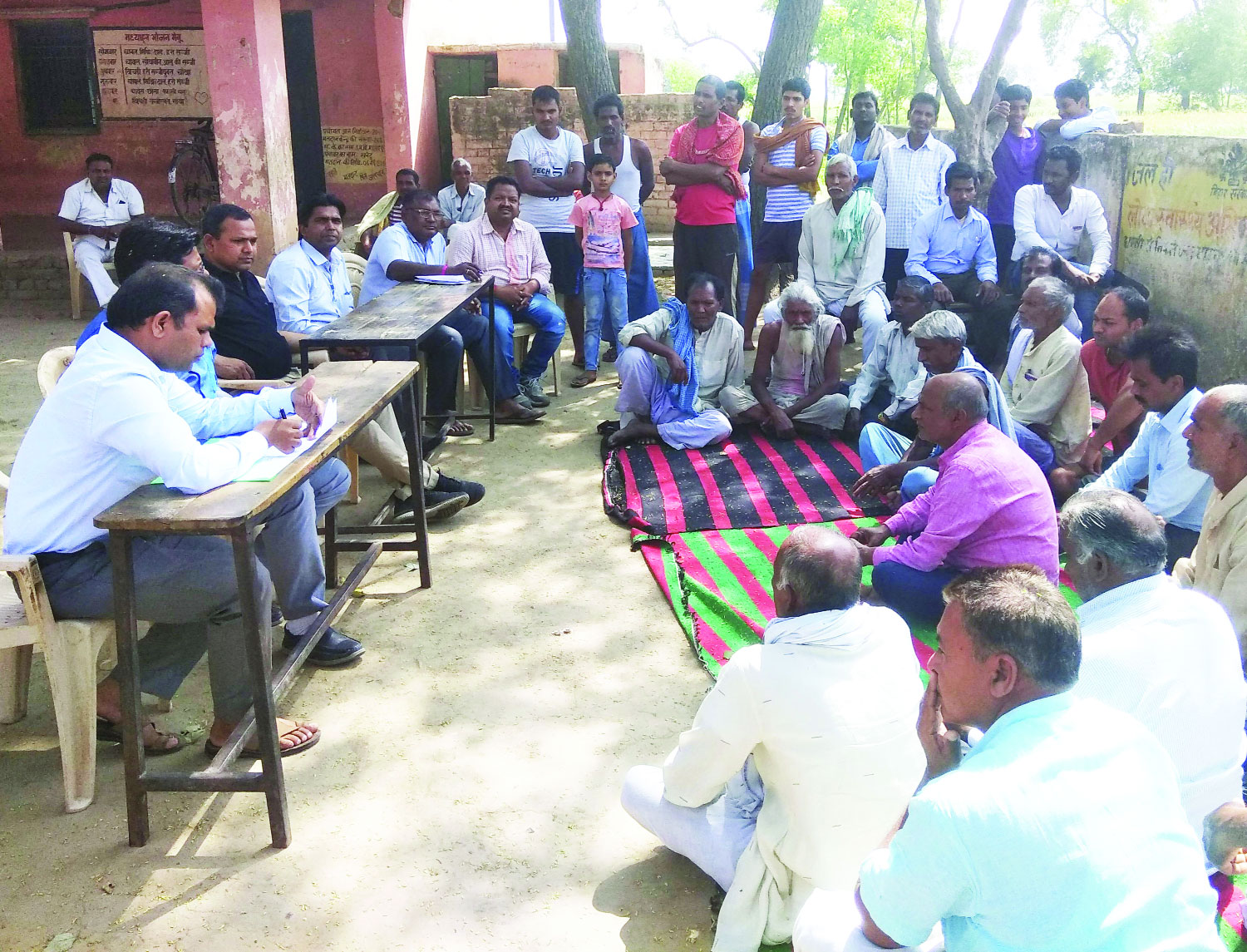 If local bodies are to play a more active role, it is important that the municipal cadre structure as it exists today undergoes a substantial change

After the Central and State governments, it is the Urban Local Body (ULB) or panchayat that is the closest to the people. The 74th Constitutional Amendment Act of 1992 recognised municipalities even though the Municipal Corporation of Chennai had existed since 1688 and that of Kolkata and Mumbai had been there since 1726. Local government is a subject in the State list and though the 1992 Amendment provided constitutional status to municipalities, the prerogative of the respective State legislatures to determine the powers, functions and responsibilities of municipal bodies was maintained. So even though the legitimacy of the ULBs had been ensured, the amendment by itself did not lead to any structural change in the municipal system.

States have built upon this requirement of providing governance through local governments, thereby taking it closer to the people, albeit differently. The 18 functions, which could be assigned to ULBs as per Schedule 12 of the Constitution, have been handled differently by different State governments. Some have transferred all these functions but many have done it partially. And even when this is done, the issue of funds, functions and functionaries fully getting assigned to the ULBs continues to remain live because there is a lot missing in this regard.

The Central Government has made efforts — through the linking of Central schemes for urban areas with the reform agenda — to ensure transfer of all these functions to the urban bodies and to make them effective in line with the principle of subsidiarity. Why cannot our ULBs be fully responsible for key areas of activity affecting the lives of each one of us, such as water supply, waste management, drainage, sewage, city transport and e-governance? One reason cited as to why the urban bodies are not able to do this is that since the Constitutional Amendment did not lay down the revenue base for the ULBs and the State Finance Commission (SFC) mechanism has not worked effectively to bring about change in this regard, empowering them to improve own fund generation and ensuring better devolution of finances from the States are major requirements. As an example, it may be mentioned that municipalities in Brazil enjoy broad autonomy in regard to levying taxes and their Constitution defines a system of unconditional transfers between the federal, state and municipal governments.

It is worth considering whether like the Union and State lists in the Constitution, we can have a local bodies’ list as well. If local bodies are to play a more active and accountable role in the case of functions assigned to them, it is important that the municipal cadre structure as it exists today undergoes a substantial change.

These are days of specialised work and each area of municipal administration needs competent professionals to oversee performance and to plan appropriately for the future. A typical city corporation in a State like Karnataka today has five main heads next to the Municipal Commissioner, namely the chief accounts officer, chief engineer, revenue officer, chief development officer and chief health officer. Solid waste management is a complex subject today, needing proper leadership. Raising resources, tying up for public-private partnerships, environment management, urban mobility are all areas which require competent professional leadership at the local body level. Norms of staffing pattern, too, require review. Our urban bodies should be able to focus on the best possible service delivery and have to be accountable for the same.

The importance of a shift from infrastructure creation to delivery of service outcomes has to be recognised at the local level. Are our local bodies in a position today to talk confidently about say, water supply, in terms of coverage, per capita supply, extent of continuity of supply, quality, metering, extent of non-revenue water, cost recovery, efficiency in collection of water charges, efficiency in the redressal of complaints and all such basic matters? Can they present before the residents the roadmap for making water available 24x7 as per norms, to all the households of the city/town representing future requirements as well?

The 13th Finance Commission had said that State Governments must gradually put in place standards for all essential services provided by local bodies and the 14th Finance Commission repeated the point that ULBs will have to measure and publish service level benchmarks for basic services.

Here, let me refer to one global example of how accountable the public service utility overseas feels to the consumer. The head of a private water utility in London accepted through a public statement in 2019 that it had not met the water leakage target for the year. And finding it unacceptable, apologised wholeheartedly and assured that the penalty it will pay for this, as determined by the water regulator, will be transferred to the customers through their bills from the next year. That is how a utility is subjected to the norms of accountability of performance.

In order to take local governments closer to the people, there are two measures, which if made effective and functional, can make a big difference as far as making local governments “vocal.” The Constitution amendment provides for ward committees to be constituted below the level of the local body council. Each State Legislature has to make provisions for this and see to it that they become functional.

The Centre had circulated to the States a model Nagar Raj Bill, which had listed their functions, their rights and duties as well. Such ward committees can play a proactive role in preparing ward budgets, supervision and coordination of various development works, ensuring universal access to the key public services and overall, this mechanism can be converted into one where people of the area can proactively contribute to the development agenda. It is for the States to legislate for their constitution and make them effective. Most of the States have not taken this agenda forward. Recently, the performance audit of Karnataka local bodies by the Comptroller and Auditor General has pointed out that ward committees have not been constituted in any of the city corporations except in Bengaluru.

Yet another step which can take local governments closer to the people is constitution of area sabhas at the level of each polling station or a group of polling stations, as decided by each State Government through a legislation.

The community participation law, which each State Government was expected to legislate as part of the reform agenda under the national urban mission, was to make such a provision. But except for a very limited number of States like Andhra Pradesh, the agenda has not been taken forward. In making local “vocal”, both ward committees and area sabhas can play a key role in generating and maintaining basic data/information about the residents, constantly monitoring service delivery, reporting deficiencies, providing a network which can promptly and efficiently highlight issues and requirements, encouraging citizen participation and promoting local leadership — the very essence of local governance.

Visualise a situation where, like in the context of the current pandemic, the area sabhas could have provided inputs to the local body administration about people needing help, who are single, disabled, living alone, needing constant medical attention, migrants and workers who are stranded and need support, linkages required with supply of certain essential items locally not available, deficiencies in service delivery and so on. This in turn could have positively influenced more informed decision-making at the local body level.

One such proactive example which was noticed recently was the Gurugram city administration utilising the otherwise idle city buses to go to different parts of the city to provide provisions and such essential items as per a pre-publicised rotation arrangement.

Local governments can be made “vocal” as far as areas of local administration are concerned. This will give people the feeling of being participative in the process of governance. States have to take the initiative to legislate for these institutions at the local level. It is time that the State Governments recognise the effective role local bodies can play in areas earmarked for them. Some changes have to come about as regards to resource position, professionalisation of cadres and encouraging the growth of both local accountability and improved performance at that level.

The Swachh Bharat Mission has proved how useful a contribution local leadership can make when it gets actively involved. With formal mechanisms coming into existence, it should be possible to better implement goals of schemes like the Atal Mission for Rejuvenation and Urban Transformation in terms of the primary purpose of covering all households with water supply and sewerage.