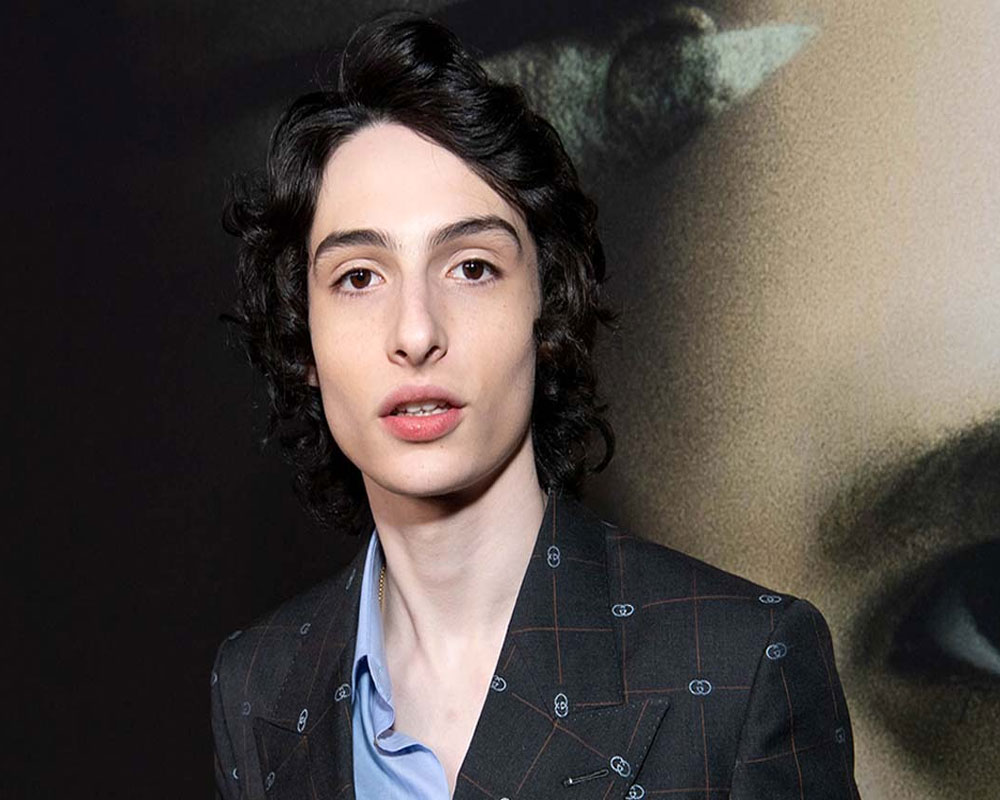 In an interview with the Observer newspaper, Finn opened up about his eating habits, reports femalefirst.co.uk.

"I still eat like a four-year-old child, which is not a good thing when you're constantly travelling and feeling crappy because of your diet," he said.

Finn plays Mike Wheeler in The Duffer Brothers' directorial "Stranger Things". It follows the story of four friends -- Will, Mike, Dustin and Lucas -- as they form an unlikely alliance with a girl named Eleven, who has psychokinetic abilities, to save their town from an alien invasion.

"We just thought we were filming this secret thing that no one knew about. Which we were. No one knew what we were doing. We thought maybe it would become a cult classic, and we'll come back to it in 30 years and be really proud of doing it," Finn added.