Courteney Cox to reprise her Scream'' role in reboot

Courteney Cox to reprise her Scream'' role in reboot 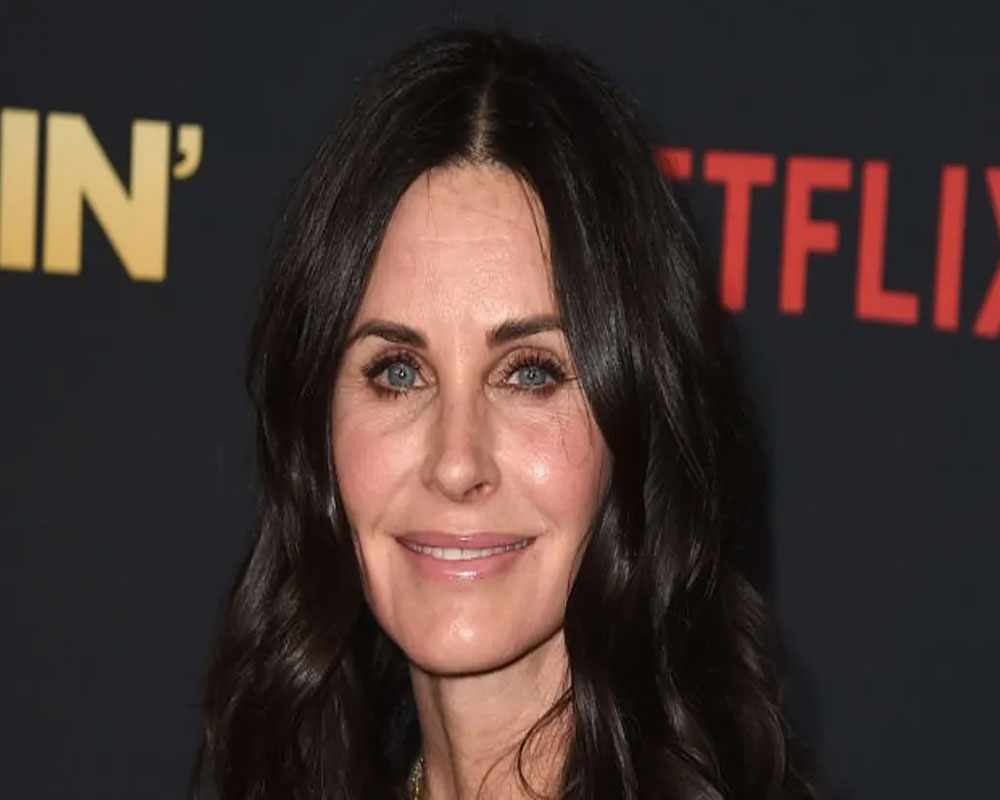 I can't wait to see this face again, Cox wrote alongside a clip of the iconic black-and-white Scream mask.

With the new film, Spyglass Media Group is relaunching the 24-year-old franchise.

Ready or Not helmers Matthew Bettinelli-Olpin and Tyler Gillett, also known as Radio Silence, are directing the reboot from a script written by James Vanderbilt and Guy Busick.

Actor David Arquette is also set to reprise his role as Sheriff Dewey Riley in the upcoming film.

Plot details are under the wraps, but production will begin later this year in Wilmington, North Carolina after safety protocols are in place.

The first Scream movie released in 1996, with Neve Campbell starring as Sidney Prescott, the target of the Ghostface killer, whose look was inspired by the Edvard Munch painting The Scream.

Cox and Arquette co-starred in all the four films, directed by Wes Craven and written by Kevin Williamson.

Williamson is serving as the executive producer on the reboot.