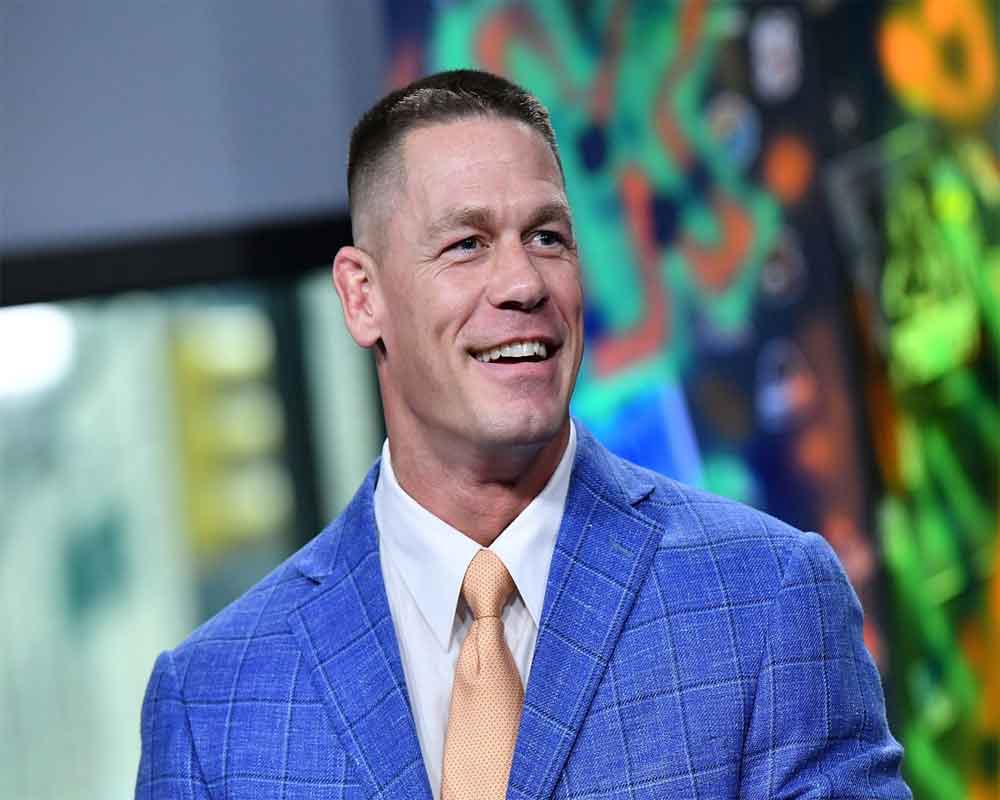 Wrestler-actor John Cena is not finished with wrestling despite his blossoming acting career.

Cena has followed fellow World Wrestling Entertainment (WWE) legend and actor Dwayne 'The Rock' Johnson's path to Hollywood, having rarely stepped into the ring since taking a hiatus from the sport in 2018, reports aceshowbiz.com.

He says his success as an actor doesn't mean his wrestling career is at an end -- even if movie commitments are keeping him out of the ring for now.

"I'm not done with WWE yet. Keep in mind that being a sports entertainer is like being an actor. You have to invest your full passion into it. Due to insurance liabilities for movies, you can't do other stuff... I am far from done with the WWE. I am trying to change perception -- it's not a transition," Cena told portal Extra.

The star went on to say that there's a "great chance" his fans will see him back in the ring at some point.

Cena is set to join Johnson as a member of the "Fast and Furious" franchise, debuting in "Fast and Furious 9" later this year, and said he was welcomed by his new castmates --despite some initial rivalry.

He added: "At first it was like being the new member of a family. Everyone is sizing you up... They were all so open-minded, and I got to know everyone quickly and was welcomed into the family."