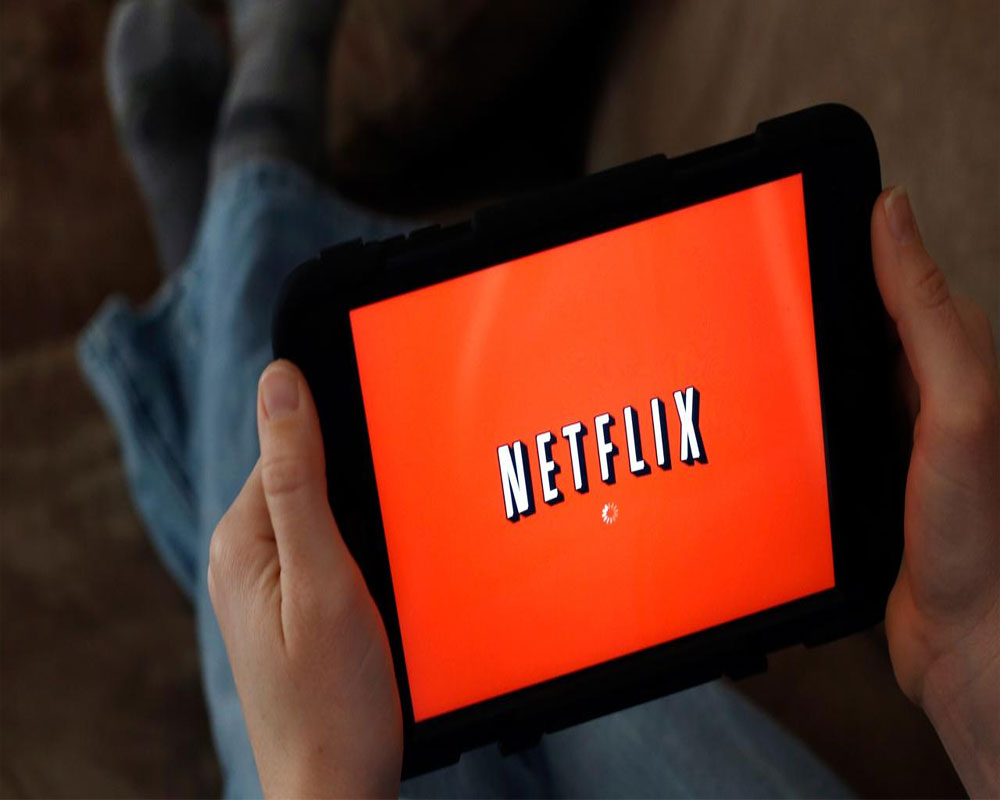 Streaming giant Netflix on Friday announced to make its platform free for the December 5-6 weekend in India.

Anyone in India can watch all the blockbuster films, the biggest series, award-winning documentaries and reality shows for two days, starting from 12 midnight on December 5.

Last month, the OTT streaming company announced plans to give its users in India access to free streaming for a weekend.

"We think that giving away everyone in a country access to Netflix for free for a weekend could be a great way to expose a bunch of new people to the amazing stories that we have, the service and how it works," Greg Peters, COO and Chief Product Officer at Netflix, said during the company's earnings call.

"At Netflix, we want to bring the most amazing stories from across the world to all fans of entertainment in India. It's why we're hosting StreamFest: an entire weekend of free Netflix," the company said in a statement.

To access it, visit netflix.com/StreamFest, sign up with your name, email or phone number, and password, and start streaming no credit or debit card or payment needed.

"Anyone who signs in during StreamFest gets one stream in standard definition so, no one else can use the same login information to stream," said -Monika Shergill, Vice President, Content, Netflix India.

Content streaming giant Netflix last month admitted that it has much work to do in countries like India.