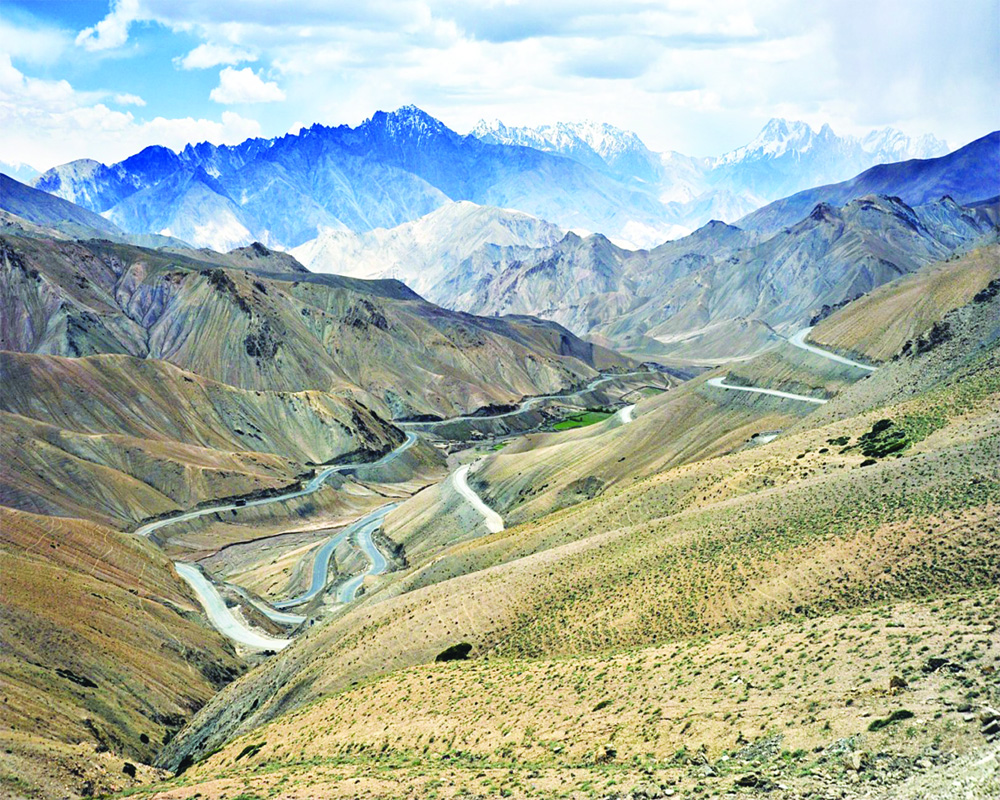 The centre was virtually inaugurated by Minister for Earth Sciences (MoES) Dr Harsh Vardhan. After Itanagar in Arunachal Pradesh, the Leh centre is the second meteorological centre located in the Himalayas.

This will also help the defence personnel which have been guarding the frontiers of the entire Ladakh region assiduously for the last 70 years, to get better prepared to cope with adverse weather conditions amid China standoff at the Line of Control on western sector.

Located at 3,500 metres above sea level in Leh, it will be the highest meteorological centre in India. It will forecast the weather conditions such as cloud bursts, flash floods, glacial lake outbursts (GLOFs), avalanche, pressure, humidity, temperature, snowfall of the Ladakh region.

“Ladakh remains vulnerable to erratic weather and changing climate that have adverse effects on the lives of the locals. The region is unique in terms of weather, climate, culture, topography with extreme temperatures, ranging from minus 40 degrees Celsius in Drass to scanty average precipitation of 10 centimetres annually, which makes the region a distinct cold desert. In addition, the UT is a geostrategic location from the security point of view. All of these together, the Government of India decided to establish an MC in Leh,” said Dr Harsh Vardhan.

The meteorological centre will provide short-range (three days,) medium range (12 days) and long-range (one month) forecast for the two districts — Leh and Kargil — of the Union Territory. Besides, it will also provide some important services are highway forecast, forecast for mountaineering, trekking, agriculture, flash flood warning, information on gusty winds and low and high temperatures.

According to the IMD, the decision to establish an meteorological centre in Ladakh was taken following the Union Government’s decision to abrogate Article 370 in August 2019, whereby the Ladakh UT was constituted.

As per rules, it was mandatory to have a separate MC in Ladakh, which till now was monitored by the MC Srinagar.

To begin with, the IMD established a surface observatory at Leh for reporting daily meteorological parameters like pressure, humidity, temperature, snowfall, etc. At present Ladakh has got four Automatic Weather Stations (AWS), two each in both districts of which one is at Drass, the coldest place in India.

“The IMD plans to augment its existing operations in the region so as to provide timely weather updates and warnings ahead of disasters like cloud bursts in this geographically unique region,” said Mrutyunjay Mohapatra, director general, IMD.

According to the IMD, to improve the network of observations, IMD proposes to install more AWSs next year at the remotest of places like Nubra, Zanskar, Changthang, Parkachik, etc thus covering the whole of Ladakh.

“The Government will make every effort to provide the best possible weather services to the administration and the people of Ladakh and make UT safe and secure from the vagaries of weather. With the availability of quality data from Ladakh, IMD will generate city specific forecasts based on numerical models,” the Ministry said in a statement.