Not a patch on Dr Dolittle

Not a patch on Dr Dolittle 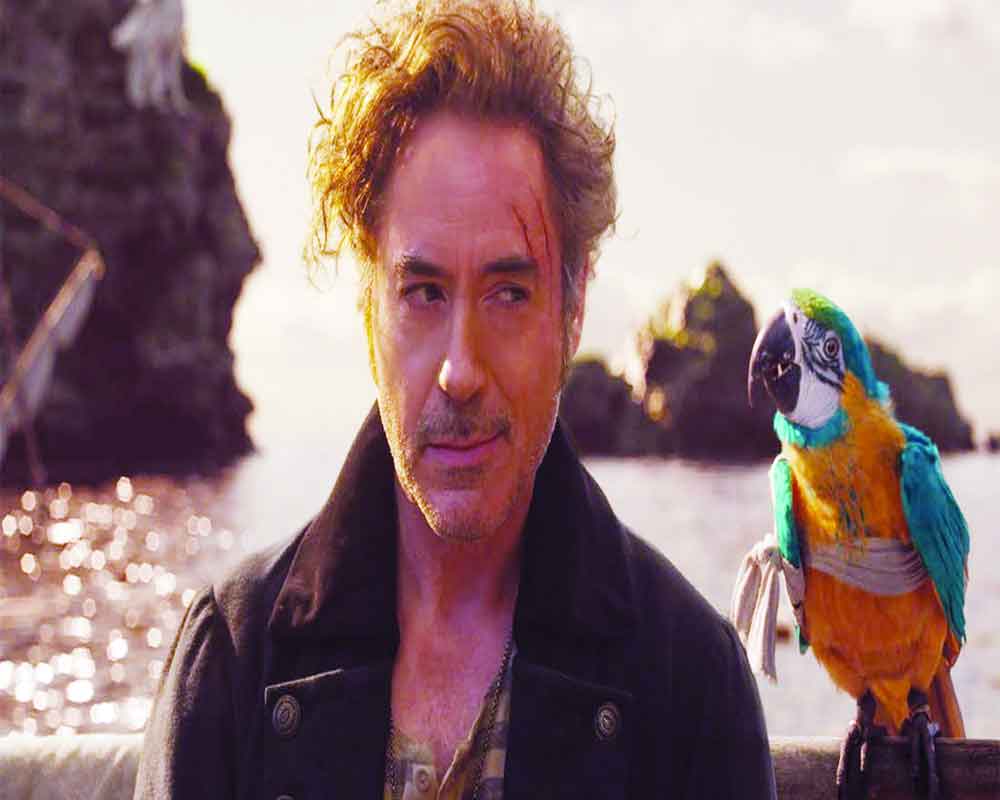 Back in 1998 when Dr Dolittle hit the screens, most animal lovers loved the concept. Almost all of us would like to know what and how the four-legged creatures think especially their thoughts about humans.

Cut to 2020. Dolittle was a movie that most people were looking forward to since it has Robert Downey Jr. The fact that he is playing the central character added to the flavour of the film. While it is good to watch him come alive on the 70 mm screen, there are a lot of things that are missing here that make this one a bit of a bore.

Robert Downey Jr tries hard to look like an eccentric doctor who speaks with animals. His scruffy and unkempt look doesn’t sit too well on the character that he portrays. His post Avengers appearance doesn’t appear to sit on him well enough for the audience to take a shine to him in this role where he is busy removing armour suits and even a bagpie from a dragon!

It is set in Victorian England where a Lord wants to kill the Queen of England to take her place. A bit of an odd setting from the time when Eddie Murphy played Dr Dolittle from America. Then there is the rather strange demand from the Queen who wants Dr Dolittle treat her, even though he is a doctor, he is famous for being a vet!

Not all is lost here. The animals are definitely cuter. A special mention for the lion cub, Chee-Chee the anxious gorilla and Dab-Dab, the crazy duck.

The makers on a mission to make this a grand project ended up with a film that is not a patch on Dr Dolittle, the funny and crazy doctor that we are familiar with.