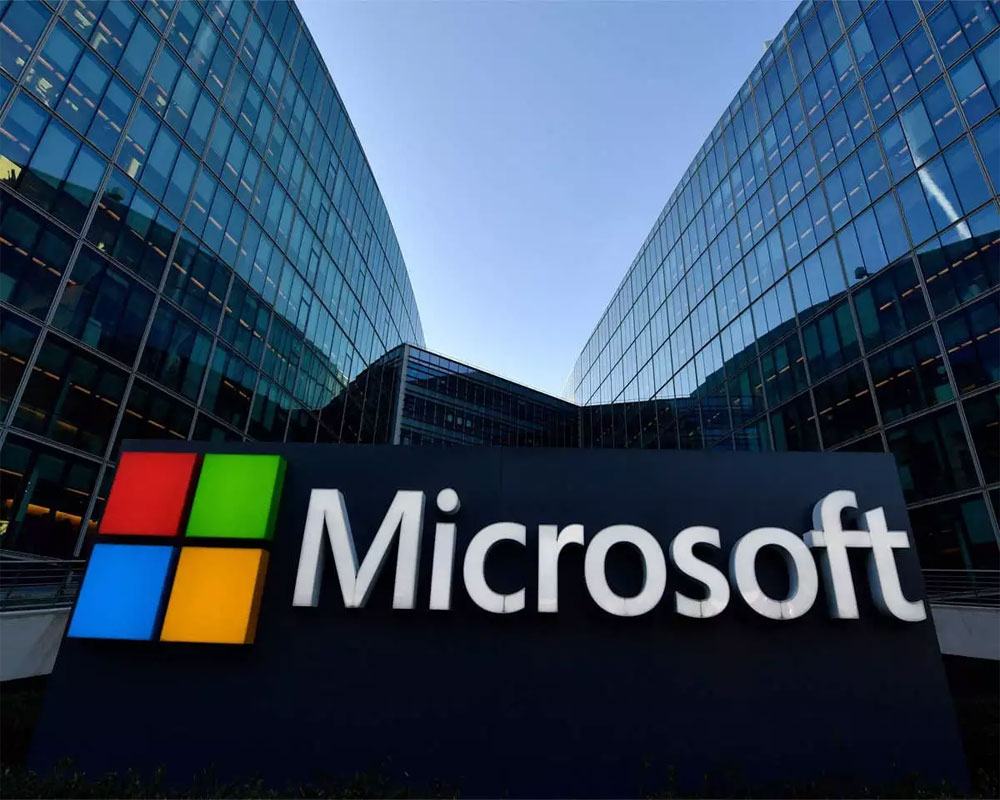 Microsoft has blamed a software code issue for the major outage that impacted several Microsoft 365 services, including Outlook, Office 365 and Teams on Tuesday.

"A code issue caused a portion of our infrastructure to experience delays processing authentication requests, which prevented users from being able to access multiple M365 services," Microsoft said in an update.

According to Down Detector, a website that tracks internet outages, users reported issues with logging in, server connection and Outlook globally.

The Microsoft 365 team said in a tweet on Wednesday: "We took corrective actions to mitigate the impact to ‘Exchange ActiveSync' and have confirmed that service has been restored after users force a sync on their impacted devices".

"Our investigation determined that corrective actions taken to address a previous issue have impacted ‘Exchange ActiveSync'. We're applying a fix to mitigate impact. Users leveraging a legacy API will need to restart their devices".

The tech giant said it was currently reviewing its code to understand what caused the code to "stop processing authentication requests in a timely fashion".

In a separate incident, Microsoft said in a public Azure status update that a "subset of customers in the Azure Public and Azure Government clouds may have encountered errors performing authentication operations for a number of Microsoft or Azure services, including access to the Azure Portals".