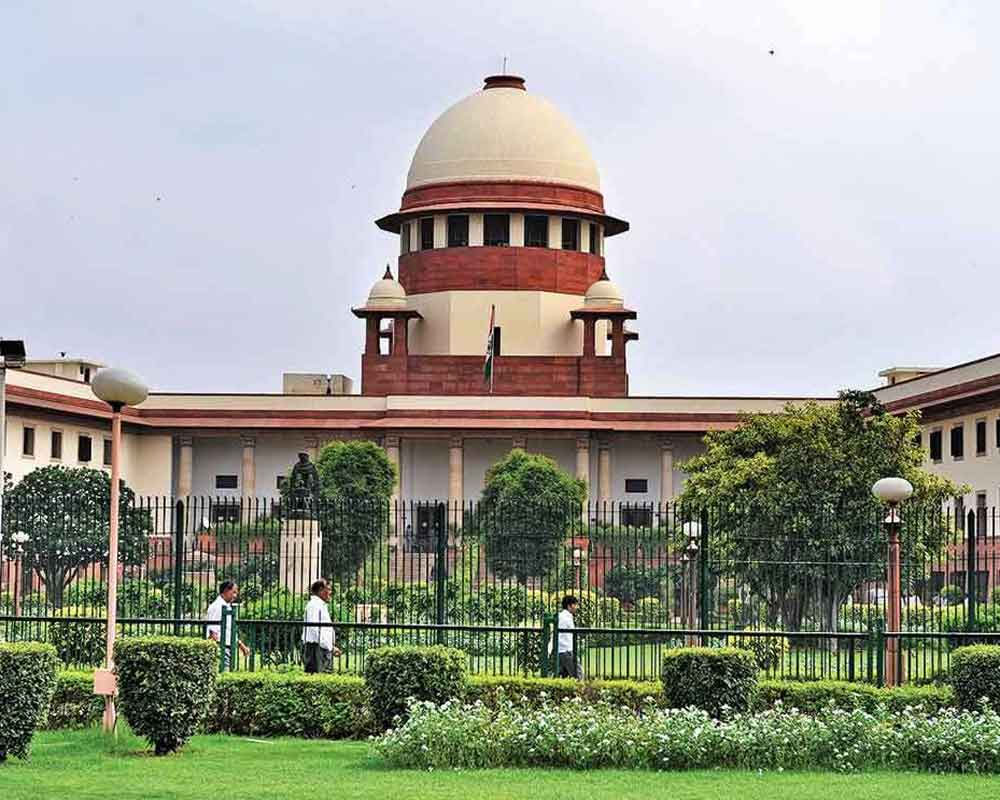 The Supreme Court on Wednesday upheld the Bihar government's recommendation to transfer the FIR lodged in Sushant Singh Rajput's death case in Patna to the CBI.

The apex court said that Bihar government is competent to transfer the case to the CBI for investigation.

A bench of Justice Hrishikesh Roy said that FIR registered by Bihar Police on the complaint of Rajput's father Krishna Kishore Singh is correct and the reference to the CBI is lawful.

The top court delivered the verdict on a plea of actor Rhea Chakraborty who had sought transfer of FIR lodged against her at Patna to Mumbai.

Rajput, 34, was found hanging from the ceiling of his apartment in suburban Bandra in Mumbai on June 14 and since then Mumbai Police has been probing the case keeping in mind various angles.