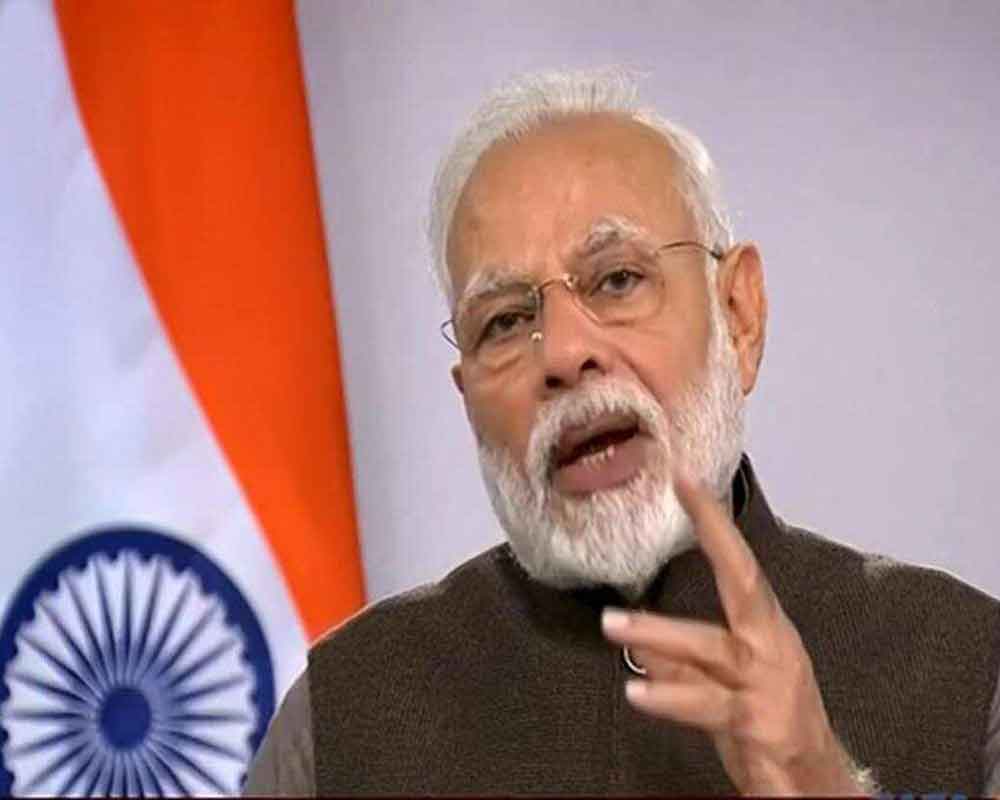 On the occasion of women's day, Prime Minister Narendra Modi said seven women achievers will share their life journey through his social media accounts on Sunday.

Extending greetings on International Women's Day, he said "As I'd said a few days ago, I'm signing off."

"Through the day, seven women achievers will share their life journeys and perhaps interact with you through my social media accounts," he said.

In a series of tweets, Modi said India has outstanding women achievers in all parts of the nation.

"These women have done great work in a wide range of sectors. Their struggles and aspirations motivate millions. Let us keep celebrating the achievements of such women and learning from them," he said.

Modi had on Tuesday said he will be handing over his accounts on various social media platforms to women who inspire.

"This Women's Day (March 8), I will give away my social media accounts to women whose life & work inspire us. This will help them ignite motivation in millions," he had tweeted.

The Twitter handle of Prime Minister's Office has 32 million followers.

In September 2019, PM Modi was the third-most followed world leader on the microblogging site, behind only US President Donald Trump and his predecessor Barack Obama.

The Prime Minister was the first Indian to cross the 50-million followers mark on Twitter.