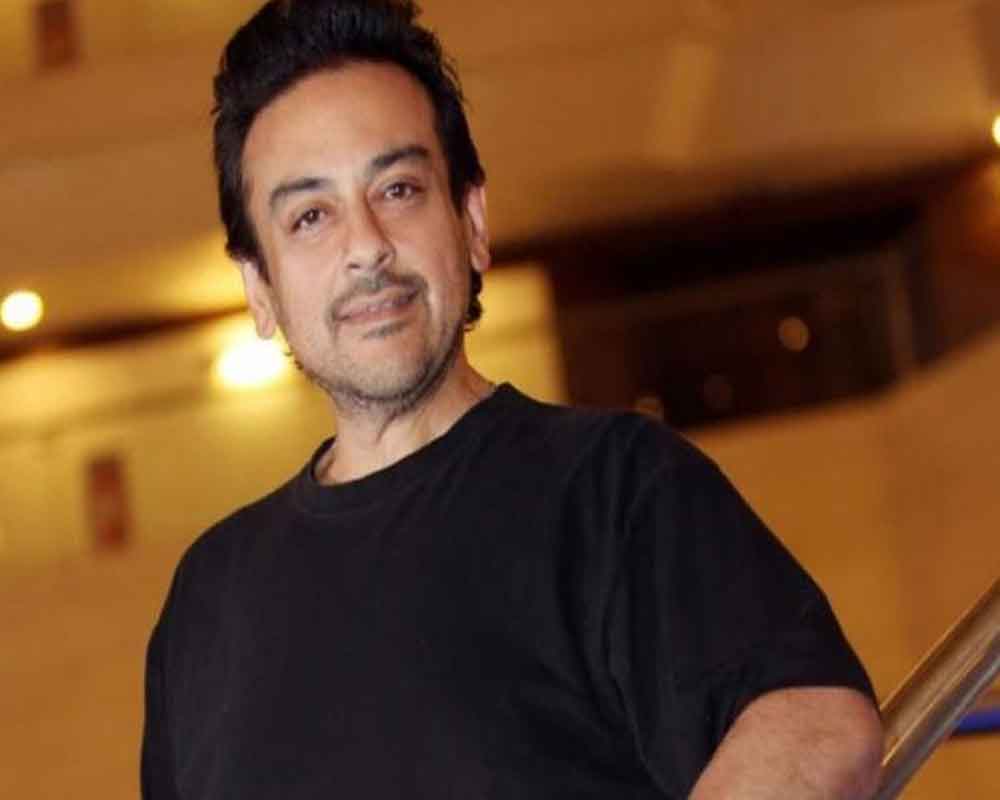 As the Centre announced that singer Adnan Sami, who was born in Pakistan but later took Indian citizenship, has been awarded Padma Shri this year, Union Aviation Minister Hardeep Singh Puri said that he hoped protestors at Shaheen Bagh were "listening".

"I hope Shaheen Bagh is listening. India doesn't believe in taking away citizenships," said the minister on Twitter.

"Congratulations to the talented Shri Adnan Sami on being honoured with a Padma Shri. He is one of the many who reposed faith in the constitution of India & were granted Indian citizenship," Puri, who also handles the Union housing ministry, added.

People have been protesting against the new citizenship law at Delhi's Shaheen Bagh for more than a month, alleging it is discriminatory.

The government has assured the law does not take way citizenship.