Blend of science and spirituality

Blend of science and spirituality 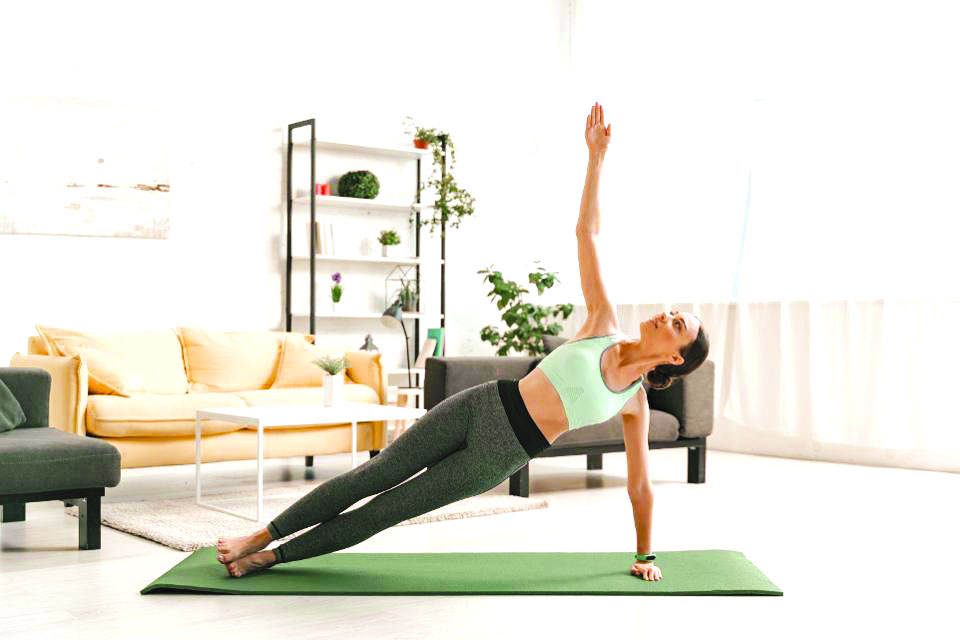 Research during the last few decades has confirmed that yoga contributes to health and happiness of people. Filmmaker, art historian and photographer Benoy K Behl explored the idea while shooting his latest film, Yoga for Health & Global Harmony

In the recent past, science and technology had been separated from spirituality. However, a lot of scientific research done in the last four decades has confirmed the far-reaching benefits of yoga and Ayurveda. The world is reaching out to integrate this ancient wisdom with the modern developments in medicine and psychology. While shooting my latest film, Yoga for Health & Global Harmony, Sujata Chatterji and I travelled across four continents and many countries to witness the marvellous blend of modern thinking and yoga which is taking place today. The deep connection between physical body, mind, emotions and spirit within us is being rediscovered around the globe.

Scientific research done in the last 30 to 40 years has confirmed the benefits of yoga. It has been found that it contributes to health and happiness of people in all walks of life. Further research needs to be done and yoga needs to be introduced in all branches of education, medicine and even in the workplace.

Yoga goes far beyond the medical system. It not only prevents disease but it covers all aspects of life. Integration of yoga and modern medicine would help the world to shift from disease management to health promotion.

In an interview in the film, Dr Ananda Balayogi from Puducherry, who is a yoga expert as well as a doctor shares, “Yoga has come a long way from the time when it was confined to the ashrams in the forests or the caves of the high Himalayas. It is now found in modern hospitals.”

He says, “Genetic potentialities may be preventable from becoming actualities. Our genes are like a loaded gun but the choice of whether the trigger is pulled or not lies with us. Yoga enables us to make the right choice.”

In next interview, Dr Andreas Michalsen from Charite University Hospital, Berlin, shares, “Step-by-step in the last few years, we see more acceptance of yoga in mainstream medicine. It means that it is now almost an established part of standard medical care in Germany.”

Another Ayurveda and yoga expert, Ramesh Vangal from Bengaluru, India, explains that yoga’s entire essence is a concept called samatvam, which means balance. “It’s very logical, when you are balanced, your body heals daily. So balance is what restores and heals you in a way that no medicine does. Most allopathic medicines basically treat the symptoms. They provide symptomatic relief, they can never cure,” says he.

For instance, Vangal tells us, “If I had diabetes and I am taking an allopathic medicine, what does it do? It cuts the symptoms but the moment I stop taking it, I get diabetes back again. However, if I am balanced, I am able to fight the imbalance and restore health.” Anu Ramaswamy, Teachers Training Course Student, Sivananda Yoga Farm, Grass Valley CA, says in the next interview, “I have restless leg syndrome, it’s also known as Willis-Ekbom Disease. It’s a nerve neuromuscular pain in the leg and I have had it for about 15 to 20 years. Since it is a neuromuscular condition, the medicines are invasive and affect the nervous system. Meditation and pranayama actually helps me to keep the pain either in control or pretty much not experience it all. Also, I used to take the highest dose of sulfonylurea for diabetes till about six months ago, now I don’t take it at all.”

Yoga researcher and expert, Dr Sat Bir Khalsa, Brigham and Women’s Hospital, Boston, USA, says, “Modern medicine tends to be divided between psychiatry on the one hand and physical medicine on the other. The two really don’t talk to each other, yet obviously the mind and body are inexplicably linked. So yoga addresses that link between mind and body.”