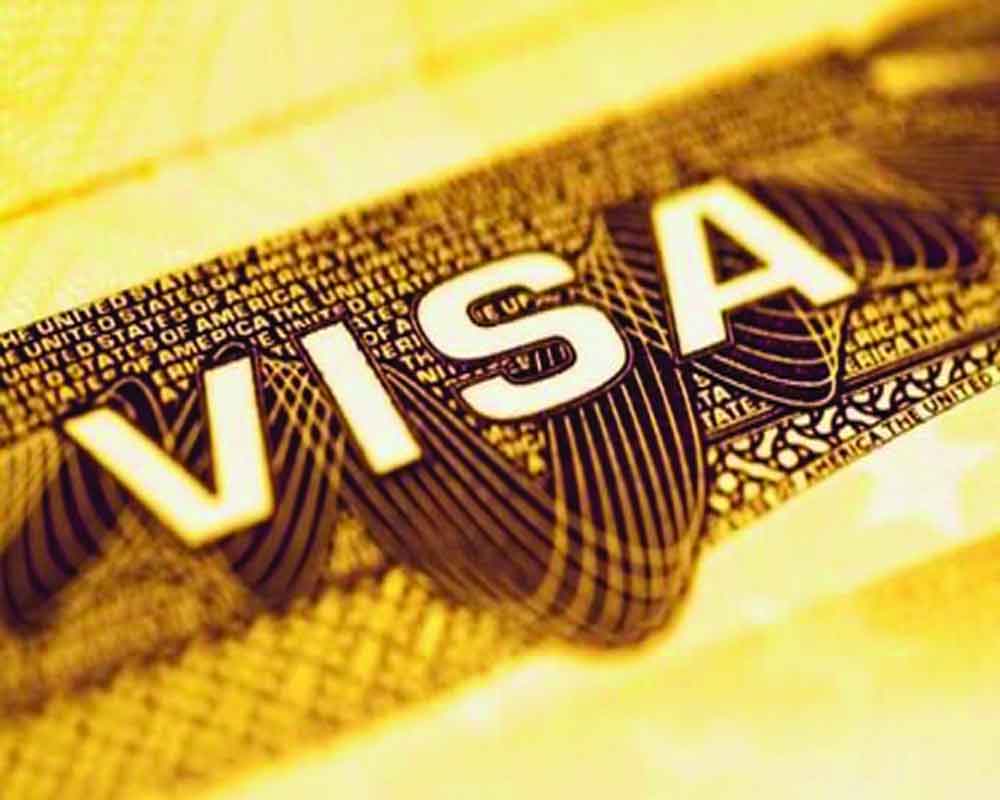 The so-called Golden Visa Programmes, offering Residence Rights by Investment, allow foreign nationals to acquire legal residence in a European country and the leads to citizenship of that nation when some conditions are met. These programmes require investing capital in specific assets and jurisdictions to meet the investment goals of the country. The investments are usually to be made in real estate or regulated investment funds. These programs are increasingly becoming attractive for Indians as they unlock many benefits that are otherwise not accessible to Indian Nationals. While there has been sustained demand for these programs from India, the Covid-19 pandemic has further instigated affluent Indians to consider this route more seriously than before.

The wealthy, ambitious and entrepreneurially driven society invest in Residency by Investment programmes as an investment in their future generations. They plant the seeds for their next generation to have greater mobility and global business access to make India prouder and stronger as an economy. As per the global Wealth Migration Report of 2020, over 7000 Indian HNWI were keen to make investments overseas.

For Indians, the higher perceived value of education, employment, business prospects, rewards, infrastructure, quality of life, and more have been attractive selling points for migrating to the West. Amongst the investment migration options available, European programs have increasingly become more sought-after in the subcontinent. In 2020, there was a 62 percent increase in inquiries from Indians for European residency by investment programs and a subsequent 30 percent rise until May 2021 according to a leading report.

Rightly so, because 500 years ago, the West looked to the East for more trade. This trend is now reversing when the East, including China and India continue to look for more trade in the West. Such trade has driven China to become at-par with the United States and the European Union in under 30 years. And there is no doubt that India must take the same route for global dominance.

Investors securing their European Golden Visa open up their route to European Citizenship. This gives the investor and their family members easy access to all 27 EU countries – to live, work and retire wherever they want. The investor’s children are free to travel, study, settle, and work in any EU country of their liking. For Indians, the EU is warm and welcoming, and a strategic partner in peaks and troughs. English is widely spoken across the EU and each country represents a new shot of culture and heritage, unlike the United States. Indian food, cultures and festivities are celebrated by Indian expats and local Indian embassies. For instance, the Indian High Commission in Cyprus encourages and arranges community-driven festive celebrations for the Indian diaspora, amongst other things as per our conversation with them.

Europe has a rich, unparalleled heritage to offer for international students. One is usually amazed when visiting Portugal, Greece, Spain, France or Italy. Like India, Europe’s history dates back to over 2000 years, again unlike the United States. From culture to some of the best universities, accessible at no or lower costs – investing in residency programmes allow them to stay ahead of the curve. Europe's golden Vvsa pogrammes are also significantly more cost effective than others, and less time consuming.

Portugal Golden Visa is one the easiest methods to embark upon the European Citizenship path. In addition to the investment, one must prove the legality of the source of funds, a clean criminal record, and the ability to sustain themselves and their dependents for the specified investment period. Applicants have full rights to live and work in Portugal and apply for citizenship after 5 years. Minimum stay requirements are very moderate and achievable at just seven days annually.

Most of the processes are now digitally fulfilled. However, it's advisable to retain a credible investment advisor and immigration lawyer to help with the application process to avoid disappointment. The application and approval process is usually completed within six to nine months. After the approval of the application, the investor receives a biometric residence permit, which subsequently leads to citizenship when certain conditions are met.

The writer is Ashish Saraff, Founder and CEO of Aretha Capital Partners