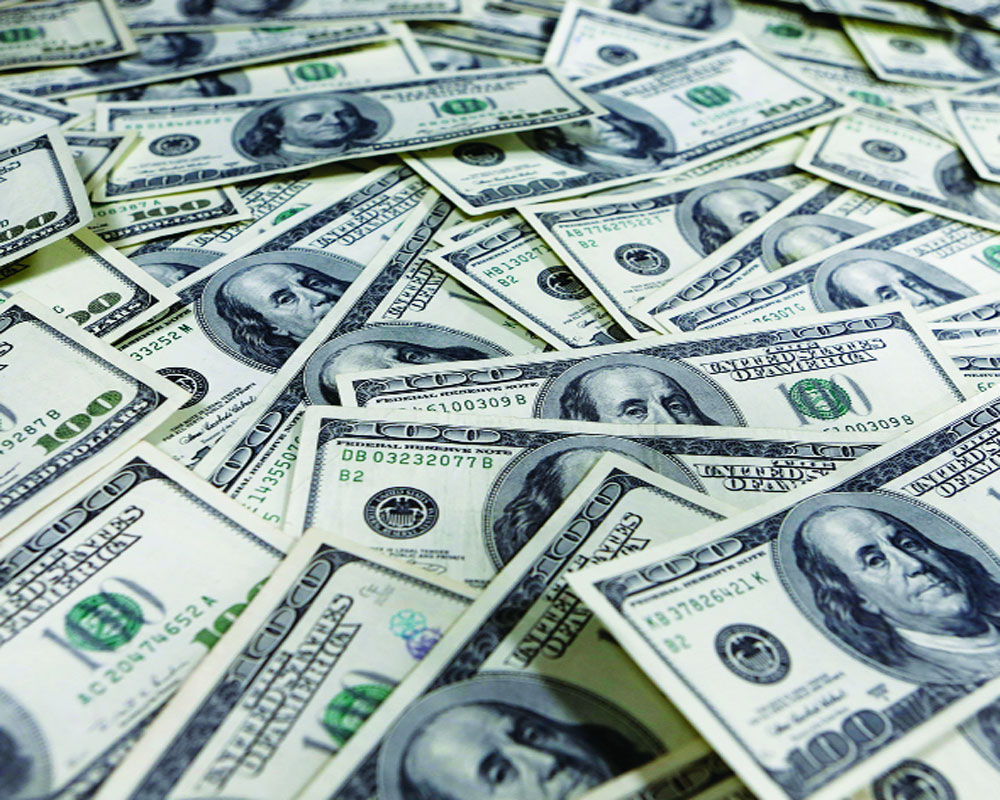 After Panama Papers, it’s the Pandora Papers; the biggest cache yet of secret offshore affairs of the wealth of the heads of Government, business tycoons, celebrities and billionaires. The millions of documents Pandora netted is the saga of some of the world’s richest people, including Indians, to hide their wealth paying little or no tax. Here are the statistics: 35 world leaders, 300 public officials and 100 billionaires. They use shell companies in tax havens to hold billions in cash and kind. What is involved is the secret outflow of wealth to avoid taxes. It could be tax avoidance, which could be legal, tax evasion, definitely illegal, and outright hiding of wealth from tax authorities of one’s country of origin. It could be a matter of not wanting to pay high home taxes on acquired wealth or not wanting the authorities to smell ill-begotten wealth. It is not a crime to hold an offshore account so long as it is declared. But then, the whole purpose of hiding wealth or evading taxes will then be lost. There are enough experts to describe how wealth is hoarded offshore and tax laws are abused. What one needs to hear, however, is how to curb the crime. Rich and powerful countries protect tax havens because they are in most cases the tax havens. And they get to write global tax rules as well. The idiom, set a thief to catch a thief, does not work here.

What is required is a global anti-tax abuse network to take shape under a world body like the United Nations. It will not end the abuse but will try to institutionalise an international oversight mechanism to monitor the travel of dirty wealth. There is enough evidence of tax abuse. The Tax Justice Network’s Financial Secrecy Index and the Corporate Tax Haven Index together give a clear picture of both sides of the tax abuse coin. On the one side is how countries help rich individuals hide their money from authorities while the other is how countries assist multinational corporations in evading paying full taxes on profits. One is not even talking criminal wealth, amassed through terrorism, trafficking and drugs. Tax Justice Network reported in November 2020 that nearly $430 billion is lost in tax each year to cross-border MNC tax abuse and private tax evasion. The MNCs may have shifted $1.38 trillion of profit offshore. The irony is that the group of wealthy countries that decides global rules on corporate tax is among those involved in most global corporate tax abuse. Last October, these OECD member countries came up with some feeble tax reform that did not address the problem at all. The UN is currently studying a proforma for a global tax convention to tackle rampant tax abuse. That can encourage civil society to take on tax havens and pressure countries to rationalise taxes to discourage individual tax abuse as well.