Gender violence: A tragedy amid revelry

Gender violence: A tragedy amid revelry 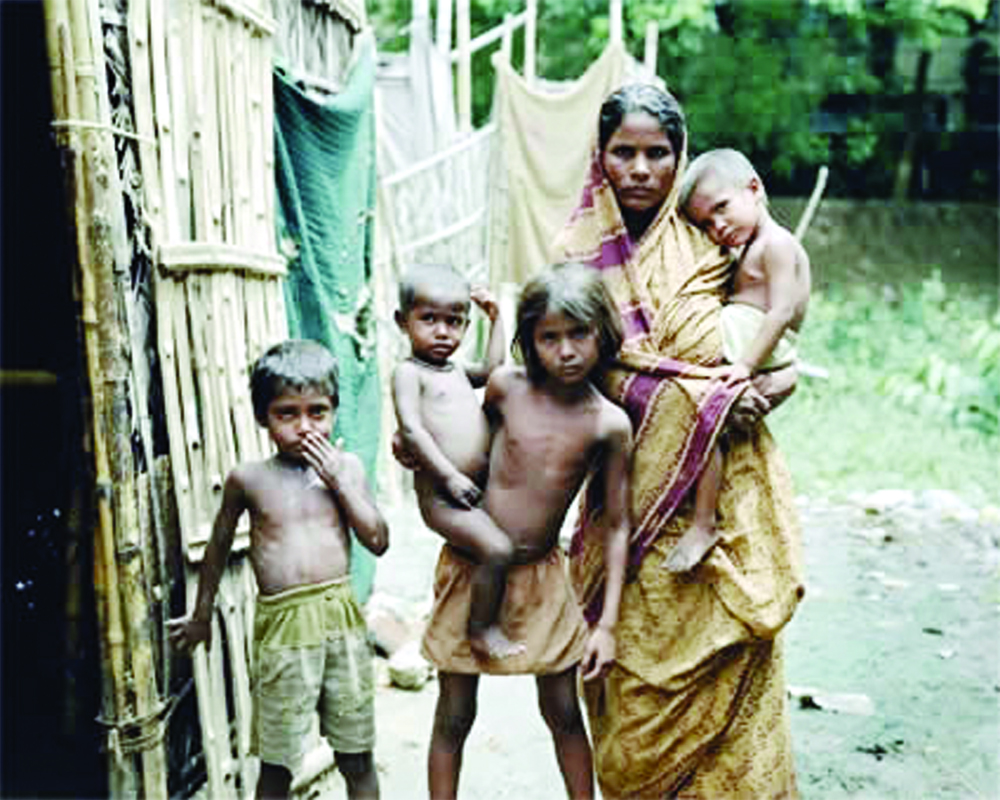 With the Govt’s lackadaisical approach, where it is not ready to engage in participative discussion on important issues, where does the victim go?

As the country celebrates the victories of women athletes at the Olympics, a stark contrast is visible within the country. On August 1, a nine-year-old Dalit girl was allegedly raped and murdered in the Delhi Cantonment area. Unfortunately, such incidents in the country are not new to read or hear. What is new indeed is that anyone showing solidarity to get justice for the girl’s family is being silenced — in Parliament or outside.

When I stood up to remind the august Upper House about the rape, my microphone was immediately muted. The sad reality is that the government,in order to hide its failures, will have It’s spokespersons indulge in whataboutery. It is a shame that a cause that should unite us all in our resolve to fight for equality and justice has instead got this government to find reasons to divide us further.

The recent act of cruelty and violence, as alleged by the parents, on the Dalit girl speaks volumes about the gender-based and caste-based violence prevalent in the country. This incident is just one among many other intersectionality-based violence cases in India. It eerily reminds us of the last case that shook the country, the rape and the subsequent death of a 19-year-old Dalit woman in Hathras. It is such brutal crimes of violence against the most vulnerable sections that have marred our country’s road to socio-economic development. As we celebrate our 75th independence year, what has truly changed when we consider the development and progress for our most vulnerable population — children, women, and socially backward communities?

The power tussle between the Centre and the state government in Delhi is merely exacerbated when cases like this happen. No one can ever forget the outrage that the Nirbhaya case led to; it should never be forgotten either. At that time the country stood united to make this country a safer place for women, bring in stricter laws for perpetrators of such heinous crimes, and ensure justice for the parents of Nirbhaya. It is indeed tragic that the case took years to reach a final conclusion and it was only her parents’ resolve that ensured justice though delayed was not denied.

However, the reason to remember that case is also to remind ourselves how it became a political rallying point for two political parties against the government of the day. It gave Aam Aadmi Party a political plank for Delhi after its anti-corruption movement, while it also gave the Bharatiya Janata Party reasons to score political points against the UPA government. The kind of politics that emerged from then also brought about the culture of whataboutery and of us versus them for a cause that all should have fought for together. It is a sad reflection how both parties who got their way by committing to ensure better law and order, went on to form a government at the Centre, and the other in Delhi but sadly nothing has changed for women on the ground. Every such case reported from the national capital leads to both the Centre and the State accusing each other. This downward spiral unfortunately for a cause that is above politics has become deeply political and divided.

There is a lack of accountability and absence of protection by the State as enshrined in the Constitution. With the lackadaisical approach of the government, essentially seen during recent parliament sessions, where the government is not ready to engage in participative discussion on important issues, where shall the victim go?  Series of legislation give a safety net of protection legally but the Indian society envisioned as a melting pot of cultures, stands stratified on the basis of gender, caste, and class. The victim has the right to legal remedy but what about the social remedy? Despite constitutional protection and several legislations, there exists gender and caste-based discrimination and injustice. The tragedy of Indian society and institutions is that the victim and her affiliates have to keep reliving the trauma. The notion of ‘victim blaming’ is deeply entrenched in Indian society.

In a few days, we will be celebrating the seventy-fifth year of India’s independence, when India drafted its constitution which would be the guiding light for Indians and would promise equal rights and justice to all. Have we managed to work with total commitment to what our forefathers perceived for our nation? That is for every Indian to think over and for the government to work upon. Indian as a society has to commit itself to free itself of the biases and prejudices that we have cemented as a way of life. The PEW research findings show that we are tolerant and inclusive as a nation as long as we live in our own silos and until we truly do not intermingle across caste and religious barriers we will continue to struggle for an equitable society. The government of the day needs to shed the temptation to seek political fortune out of the schisms that exist in society.

No legislation can fully be actualised until and unless we play our part as the rightful and socially aware members of the society. To rephrase Rabindranath Tagore, I pray that towards that heaven of freedom, my country will soon awake.

(The writer is Deputy Leader of Shiv Sena in the Rajya Sabha. The views expressed are personal.)