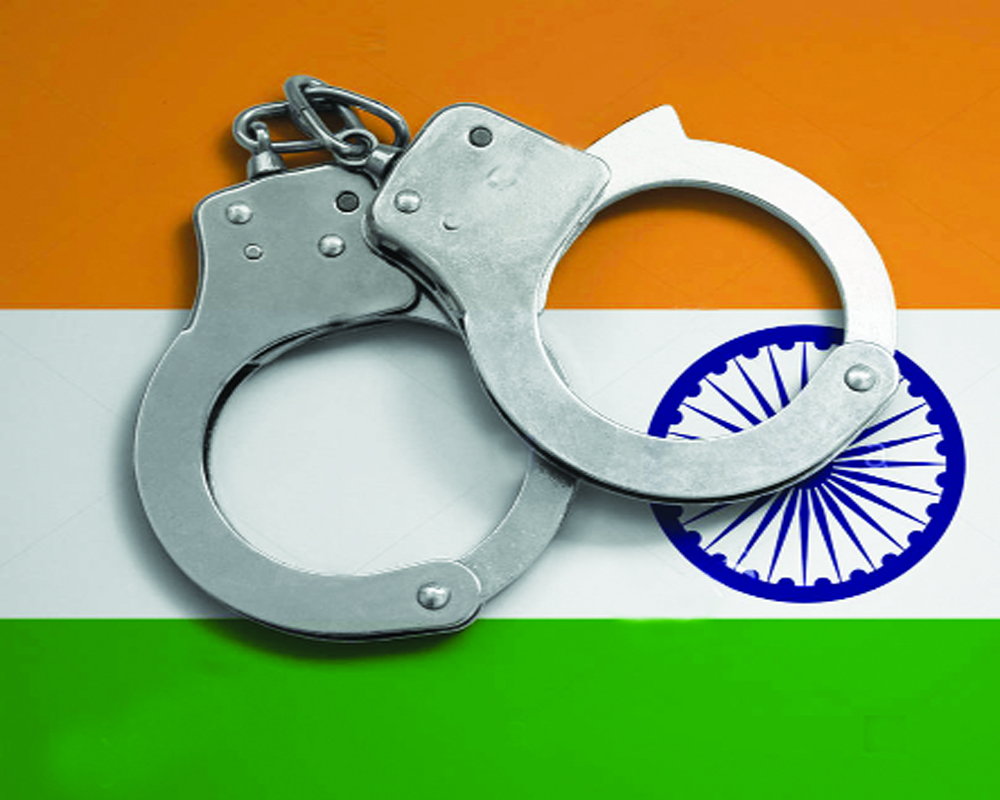 The surest way to keep people facing serious criminal cases from entering the legislature, at the Centre or in the States, is to disqualify them from contesting elections. The two separate judgments of the Supreme Court on Tuesday relate to the issue but do not tackle it directly. The judgments say the State Governments cannot withdraw criminal cases against legislators without permission from the High Courts. Another judgment says that political parties must make public criminal antecedents of candidates within 48 hours of their selection as candidates in an election, and not before two weeks before nomination. The first order stumps the attempt by the Uttar Pradesh Government to erase the crime slate of some legislators by withdrawing all cases against them. The State will shortly face Assembly elections. The second order is against nine political parties, including the BJP, Congress and CPI(M), which have been held in contempt for incomplete disclosure of information on candidates ahead of the 2020 Bihar elections. But these two instances are the tip of the iceberg. A submission made by Supreme Court’s amicus curiae in 2018 shows that 2,556 MLAs and MPs from 22 States are accused in crimes. Adding former legislators, the number stands at 4,442. In 174 cases, the offences are punishable with life imprisonment. UP has the largest number of legislators, current and former, facing charges, at 1217. Bihar has 531, followed by Kerala, Odisha, Maharashtra and Tamil Nadu, all of whom have 300-odd cases each.

What is worse, most of these cases are pending for decades while many have not progressed beyond preliminary stages. There is a case in Punjab pending for 39 years. In Bihar and UP, cases are pending since 1991 but have not progressed beyond the arguments or appearance stages. The nation is losing patience, the apex court said after the latest judgment, adding that the “political parties refuse to wake up from deep slumber”. The court asks the legislative branch of the Government to “carry out a major surgery for weeding out the malignance of criminalisation of politics”. The exhortation means the court says it is bound by separation of powers that says courts cannot legislate and only Parliament can make laws. But the apex court is only repeating itself by saying so. In September 2018, a Bench led by Chief Justice Dipak Mishra said the same thing: “…we recommend to Parliament to bring a strong law whereby it is mandatory for the political parties to revoke membership of persons against whom charges are framed in heinous and grievous offences and not to set up such persons in elections…”. If the executive does not take up the issue of disqualifying or disallowing people facing serious criminal cases from contesting elections, and if Parliament does not attempt to debate and pass such a law, and the Supreme Court seeks protection under the separation of powers provision, who exactly will bell the cat?