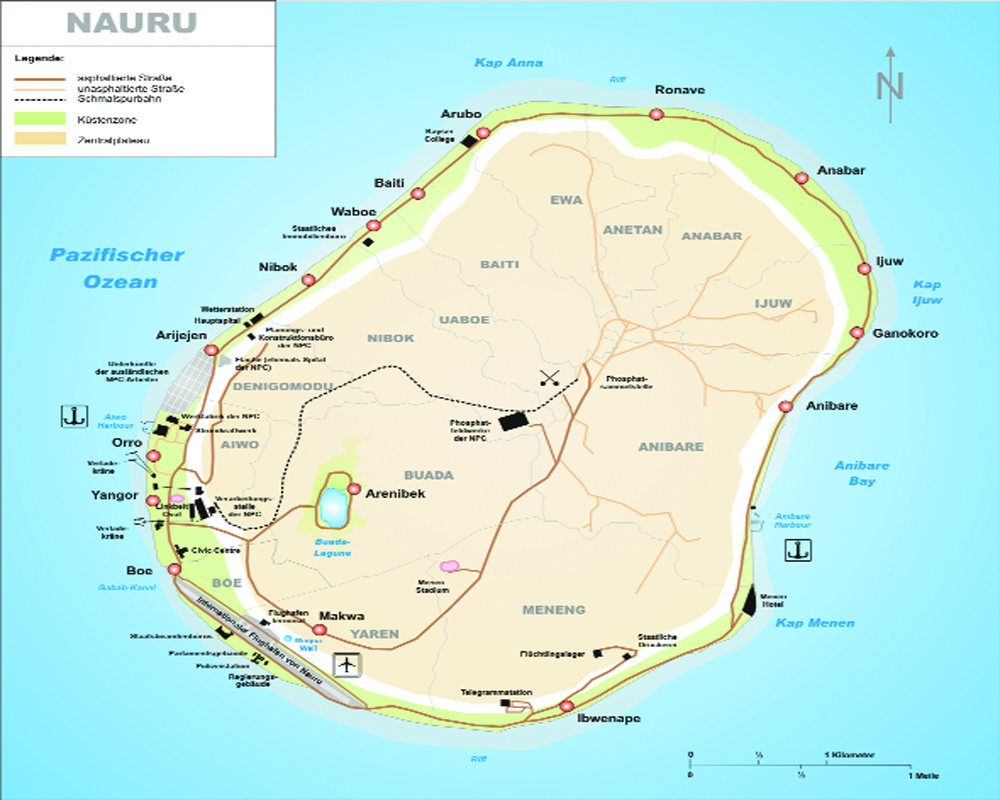 A month ago, it seemed to be just another tale of ruthless miners and desperate, poor people conspiring to wreck the environment while slow-moving, distant regulators failed to get a grip. But it turns out to be more complicated than that, and rather more hopeful.

The mining company was called DeepGreen, but is in the process of becoming a larger entity called simply The Metals Company. The poor people are the eleven thousand inhabitants of Nauru, a tiny independent island in the Western Pacific with no visible means of support.

And the slow-moving, distant regulators are the Jamaica-based International Seabed Authority (ISA), a body created in 1994 under the UN Law of the Sea to govern activities on the seabed in the areas beyond the reach of national laws (i.e. most of the planet).

In principle, the ISA controls mining on that seabed, but so far it has only issued exploration permits. Nobody wanted to do any actual mining, and business has been slow. But vital new technologies, from mobile phones and computers to batteries for electric vehicles and energy storage, have now created a huge demand for cobalt, nickel, copper, manganese, and rare earths - all to be found in vast quantities in potato-sized 'polymetallic nodules' on some parts of the deep seafloor.

So DeepGreen partnered with Nauru's president, Lionel Aingimea, whose country has exclusive control of 75,000 sq. km. of seabed in the Clarion-Clipperton Zone of the North Pacific (between Hawaii and Mexico), and told the ISA on 30 June that it wants to start mining the area within two years.

The beauty of this strategy is that if the ISA has not completed its long-delayed 'Mining Code' within two years of getting such a request, the country making the request can just go ahead and start mining under the current (almost non-existent) rules.

You have to feel sorry for Nauru. It's only the size of Manhattan up to 42nd Street, and 80 per cent of it was strip-mined for phosphates by colonial powers. Almost half its population has type 2 diabetes (70 per cent are obese), and it has no resources left worth mentioning.

One feels less sorry for Vancouver-based DeepGreen, which just wants to make a lot of money, but CEO Gerard Barron does know how to talk the talk: "The world is on a massive push to move away from fossil fuels, and what do we need if we want to do that? We need to build a lot of batteries."

He calls the polymetallic nodules "batteries in a rock", but it's not quite that simple. The nodules would be sucked up in a seawater-sediment slurry by huge undersea machines from as deep as 6,000 metres, passed up to the surface in a giant riser, then separated from the sediment and seawater (which would be pumped back down to the bottom). "We expect most of this sediment to resettle within hours-to-days within tens to thousands of metres from origin."

Major potential customers for deep-sea metals like BMW Group, Volvo Group, and Samsung SDI (battery makers) have declared that they will not allow any seabed minerals in their supply chains until it's clear that they are environmentally defensible.

We may end up having to do deep-sea mining because shifting from fossil fuels to sustainable energy will certainly require a great deal of those metals. But there's huge room for improvement in recycling, and if that's not enough we still have to weigh the environmental costs of seabed operations vs. mining on land.

A moratorium is the right way to go, and DeepGreen has inadvertently made it more likely.

(Gwynne Dyer's new book is 'Growing Pains: The Future of Democracy (and Work)