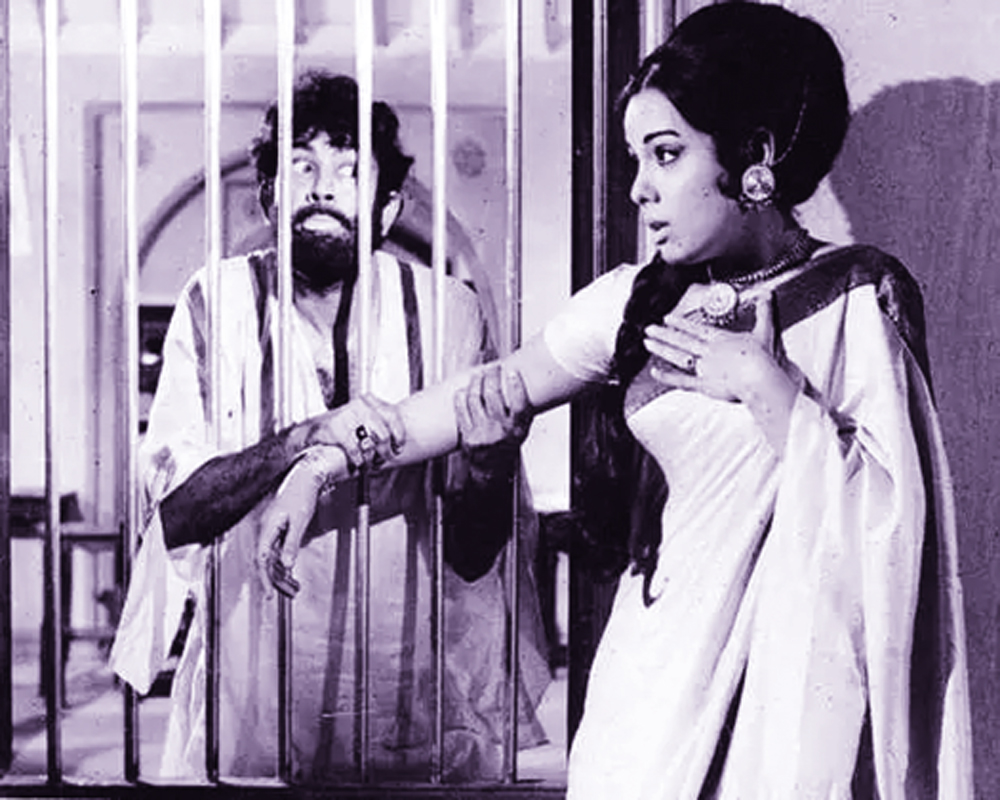 The manner in which Bollywood projects mental disorders is far removed from reality; it has failed to correctly address the issue of mental illnesses

We are in the midst of a pandemic, with this state of health emergency nearing two years. This drastic change in people’s lifestyles is taking a toll on their mental health, especially of the young. With Statista reporting that as of 2017, more than 14 per cent of India’s population suffered from variations of mental disorders, higher than the estimated world average of 10.7 per cent, one wonders what the post-pandemic position would be. I have firsthand experienced the mental state of students during COVID, especially the second wave, and wanted to explore the connection between cinema as a mass media tool to heighten awareness about mental health and illness.

Cinema as mass media is a powerful way to bring awareness and educate people on burning issues and mental health and mental illness will certainly be a burning topic post-COVID. With Hindi cinema leading the number of films a year in India, Bollywood sets the tone in changing opinions, thoughts and behaviour. It is certainly important to note that the tone and tenor of mental illness as represented by Bollywood has changed from the earlier broad term “madness” used.

According to movie magazines and commentators, of late Indian cinema has produced films on diverse topics of mental health and illness like Kaasav (2017) about depression, treatment, suicide, care and loneliness; Dear Zindagi (2016) about depression; Taare Zameen Par (2007) on dyslexia; Black (2005) depicting Alzheimer’s; 15 Park Avenue depicting schizophrenia; and Marathi film Devrai (2004) dealing with mental breakdown. Then there have been others which have varying themes of mental health: Judgementall Hai Kya and Chhichhore, both in 2019; Tamasha (2015); Barfi (2013); and My Name is Khan and Karthik Calling Karthik (both 2010).

Is there a correlation between increased mental health representation in Bollywood and the decreasing stigma? Did the movie Taare Zameen Par manage to do more for learning disorders like dyslexia than many psychiatrists put together, as has been written by the author in Vogue India’s October 2019 story “How Bollywood’s portrayal of mental illness has evolved over the last decade”? The answer is more complex than a simple “yes” or “no”.

First and foremost, dyslexia is a learning disability and not a mental illness. The fact that the author of the story bunched it with other mental illnesses is a reflection how mental health is not correctly understood. It may be secondary that psychologists admit that dyslexic people are very likely to present other kinds of learning disabilities or psychiatric disorders. Besides, if we analyse various movies based on the Theory of Reception Studies, it is not what the story writer, producer and director wants to convey, but what the audience understands — and that is based on the larger social and political context in which the film is produced and consumed.

In other words, how the audience makes sense of a movie is not a straightforward equation, but dependent on many factors. In the absence of any media research on the effects of movies across class and caste as well as across urban and rural areas, one cannot comment with any certainty. The parameter of a box office “hit” could be simply attributed to the entertainment aspect of the film without any social gains, or the film actually helping to reduce the stigma arising from mental health issues.

A study by Banwari published in 2011 found the Bollywood portrayal of a psychiatrist as mostly a middle aged male, clinically incompetent, being unable to make accurate diagnosis while breaching professional ethics and also frequently transgressing sexual and non-sexual boundaries. While another study by Pathak and Biswal in 2020 states that the use of mental illness as a topic of entertainment strengthens existing notions of mental illness. For example, the 2019 movie Judgementall Hai Kya was earlier titled ‘Mental Hai Kya’. The initial title itself is a depiction of how incorrectly society understands mental illness. The title was changed after widespread criticism. The movie depicts the use of Electroconvulsive therapy (ECT) without anesthesia, which is rarely done in real life. This one misrepresentation might have done more damage to the understanding of mental illness than all previous correct representations.

Things become more complicated than straightforward media messaging as another study by Pirkis, Blood, Francis & McCallum in 2006 says that portrayal of mental illness actually negatively influences public perception while sustaining stigma. Furthermore, unless changes in mental health policies parallel the changes in media portrayals, real progress becomes difficult to achieve. India has a very high suicide rate (especially in the 15-29 age group) which was 15.7 per lakh in 2015 while the global average was 10.6.

One only needs to check responses and reactions in one’s family and friends when keywords like ‘mental illness’ and ‘psychiatrist’ are used. Meanwhile, I worry for various children and young adults in lockdown and other situations with misrepresented messaging by Bollywood and the overdependence of policy makers on mass media as messaging tools.

(The writer is an author and a Visiting Professor, Delhi University and IIMC. The views expressed are personal.)