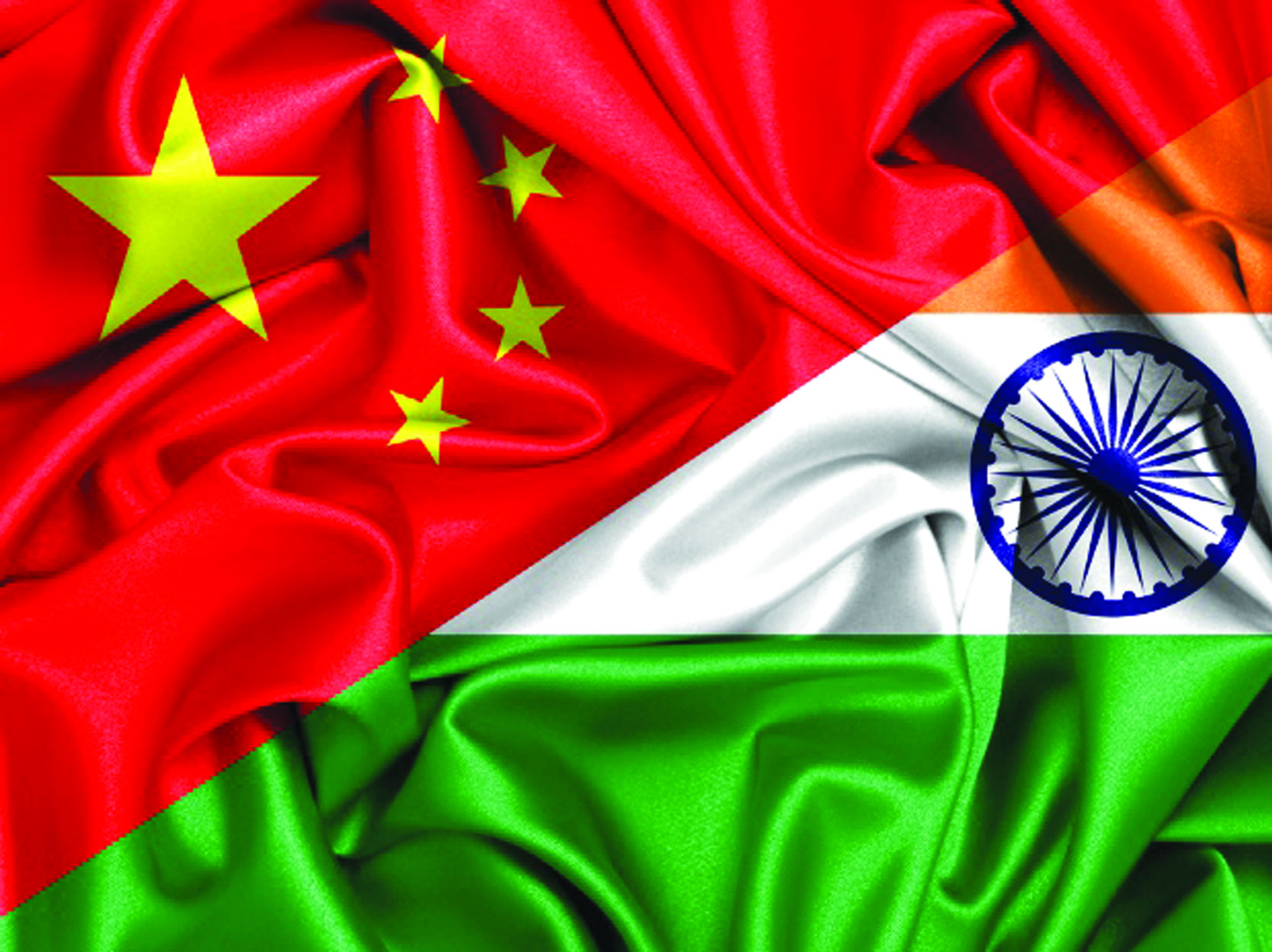 Both India and China must shed their nationalistic stand; else the border dispute would remain unresolved. A lot of confusion was caused by politics after the Galwan incident

Amid the COVID-19 pandemic and lockdown in India, the month of June brought a rude shock for the country when Chinese and Indian soldiers confronted each other in the disputed area on the Galwan river valley. There were casualties on both sides and a violation of decades of mutual faith and understanding between the countries on the use of firearms.

The Indian perspective: New Delhi maintains that the territorial dispute has been elevated by China by claiming that it was related to the latter’s sovereignty. Further, Beijing’s negative comments on the abrogation of Article 370 of the Indian Constitution and terming of the creation of Ladakh as a Union Territory as “illegal” have not gone down well with New Delhi. For India, these are all internal issues. It calls for fairness in understanding of the situation as India did not react when China reorganised the Tibetan provinces in 1965. India is also concerned about the repeated mention of Arunachal Pradesh as southern Tibet since 2005.

China has also expressed its criticism over India building a feeder line from Daulat Beg Oldi to Darbuk-Shyok in 2019. On the other hand, China has continued to build such feeder lines for the last 20 years. Hence, New Delhi does not understand the logic behind Chinese objections to India’s construction activities. It realises that China would not want the Indian Armed Forces to reach the Line of Actual Control (LAC) swiftly.

However, Beijing wants smooth movement of Chinese patrol personnel belonging to the People’s Liberation Army. If China continues with such a stance, India believes that the border negotiations would not be very fruitful.

Another area of contention is Chinese investment in the China-Pakistan Economic Corridor (CPEC) in the Gilgit-Baltistan area which is a sovereign territory of India and the subject of a long-running conflict between Pakistan and India. Beijing has retorted that these are commercial investments but India is not convinced because China has deployed over 36,000 security personnel in this area.

There is a feeling in New Delhi that China wants to teach a lesson to India because it has decided against joining the Belt and Road Initiative (BRI) and instead focussed on improving US-India ties, especially amid the 2+2 dialogue process, foundational defence agreements, Quadrilateral Security Dialogue or QUAD and other such arrangements. Also, because of the asymmetry in power relations, China is showing its military might to India.

The Chinese perspective: While the June event was acknowledged as being unfortunate, the official position of the Chinese leadership was that the Indian side triggered the confrontation, which raised tensions. Unlike New Delhi, Beijing did not announce the casualties on its side in the Galwan clash because of the understanding that the situation would be blown out of proportion through the media.

The fundamental reason that the border continues to be a disputed matter between India and China is the asymmetry in the thinking that prevails on both sides. While India seeks to verify the LAC first and then engage in discussing veritable solutions, China’s thinking is top-down. It wishes to arrive at a mutual understanding first and then build a mutual political consensus to demarcate the LAC. Beijing fears that if it agrees to the Indian line of thinking, then China would lose a large part of the territory.

In China’s strategic calculations, India’s position is that of a rising power guided by its increasing national military strength. Despite this, for Beijing, India is not a competitor, especially after the US has become a strategic challenger for China. Further, its aims to maintain peaceful ties with New Delhi because its BRI network has to pass through India on land and in the Indian Ocean.

In fact, during a webinar conducted by the RAND Centre for Asia Pacific Policy, it was clear that the Chinese have refuted the prevailing narrative in the international western media that China was making use of the pandemic to become more assertive and aggressive.

A renewed vigour in the QUAD ties arising out of concerns of aggression by China has also been dismissed by Beijing, as each of the four countries, India, Australia, Japan and the US would not compromise their bilateral relations with it.

The warmth in Indo-US ties has also been downplayed by China as “superficial.” According to Chinese analysts, China does not want US involvement in the dispute.

While there is no need for China to make use of its military strength to prevail over India at any time through border skirmishes, yet with all clarity it subscribes to the notion that the size of the territory is immaterial but what holds immense value in its strategic calculations is honour, interest and fear.

There is a need to define and clarify the LAC to avoid such incidents again. It is necessary to have new Confidence Building Measures as was decided in the Xiamen BRICS meeting of 2017.

However, the Chinese think that under no circumstances should either side fire in the sky or at each other. They must reduce frontline deployment of troops unlike the current situation. There has to be an increased coordination of the soldiers at the frontier to avoid confrontation by giving them authority to resolve tensions. And finally, setting up a hotline between the two countries is pertinent as China has such a communication channel with the US, Russia and other countries.

Conclusion: India and China must take a step forward and shed their nationalistic stand; else the border dispute would remain unresolved. A lot of confusion was caused by politics after the Galwan incident. Therefore, it is important to understand the situation with a bipartisan view. Perhaps, they can take lessons from their own recent history, wherein they had demonstrated their maturity to resolve border disputes in exchange of peace and tranquility.

For instance, India peacefully resolved its border disputes with Bangladesh. China settled border disputes peacefully with Russia and Tajikistan, among other countries. While both India and China recognise the clarification of the LAC as a crucial step in dispute resolution, yet, since 2002, China has been unwilling to continue with exchange of maps with India. New Delhi says that this has been deliberately discontinued by China to occupy more land under the garb of ambiguity.

A major concern in India is trying to understand why China has been so strident in occupying disputed territory. India’s position that the Galwan incident was a premeditated action by the Chinese troops is the reason behind the comprehensive economic consequences on bilateral relations, for example, ban on some mobile applications, restrictions on infrastructure investments and so on.

This demonstrates an opposing official position and this has been at the core of non-resolution of disputes. As a reaction, India has increased its military capabilities to thwart Chinese incursions into its territory and must continue with its preparedness, especially with the change in guard of the Western Theatre Command (WTC) and appointment of General Zhang Xudong.

For India, it is important that the leadership does not give in to the pressures of vertical or horizontal escalation and continues with negotiations at the highest level. It must institutionalise the conflict resolution mechanism in order to settle the dispute once and for all, so that Galwan-like incidents do not recur. If China continues with its expansionist autocratic tendencies vis-à-vis India, New Delhi must go to the International Court of Justice for arbitration of land under dispute.

(The writer is CEO and Editorial Director, IMPRI. The views expressed are personal.)