Taliban and the threat to Nepal

Taliban and the threat to Nepal 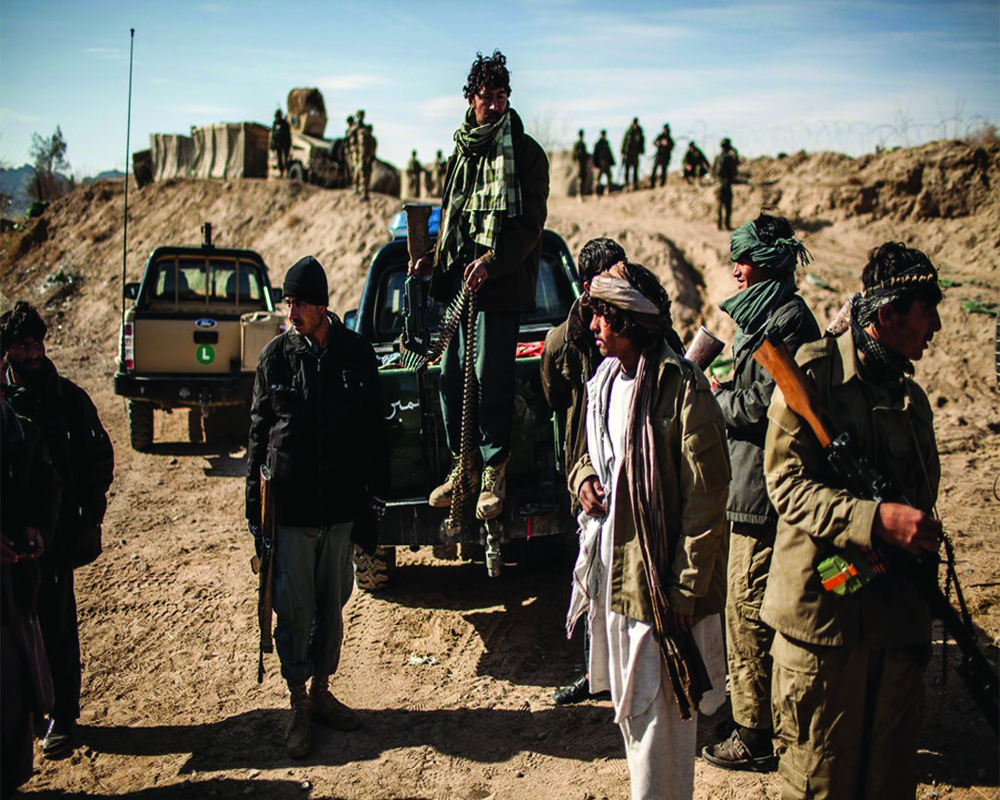 The Afghan takeover by the militia is a threat not only to the region, but also to India since Nepal is a trusted, though porous, border

With the takeover of the Taliban in Afghanistan, Nepal stands on the cusp of severe and several security challenges. For decades, Pakistan’s Inter-Services Intelligence (ISI) has been found using Nepal as a safe haven to carry out terror attacks, run espionage operations, and pump fake currency notes into India. It is reflected from the fact that Pakistan has a meagre trade relation with Nepal since 1960. Contrary to the small trade numbers, the Pakistan Embassy is housed in a large complex in the heart of Kathmandu city, which is often seen as the epicentre of covert operations at the behest of the ISI. While the nexus between the agency and the Afghan Taliban in the context of Nepal goes back to the hijacking of Airlines IC184 by the ISI-backed terror group in 1999 from the Kathmandu Airport, Nepal has hardly paid attention to such concerns.

However, the United States, in all its annual global terror reports, has cautioned against the potential use of Nepalese territories against India by the terror groups. In its 2019 Country Reports on Terrorism, the United States reported that “due to the open border with India and insufficient security protocols at the country’s sole international airport in Kathmandu, Nepal could be used as a transit or staging point for international terrorists”. In its 2018 report, too, the US had categorically mentioned Indian Mujahideen operating from Nepal. On the other hand, Nepal has a poor counterinsurgency infrastructure, and in case of a significant terror scenario, it will be insufficient. There are loopholes at the Tribhuvan International Airport (TIA) regarding the availability of the latest detection technology. It was only recently that a section of the TIA was upgraded to welcome tourists in 2019.

In 2019, a Pakistani national was caught with a load of Indian currency worth Rs 76.80 million. In 2013, Indian Mujahideen founder Yasin Bhatkal was arrested by the Indian security forces from the Nepal-India border. There are several other such incidents reported by India’s security forces where Pakistani terrorists have tried to enter India through Nepal, attempted to smuggle narcotics and fake currency and explosives. With less than 150 personnel assigned to the counterterrorism desk of Nepal Army’s Special Force, the training of the personnel in collecting intelligence and on-ground operations remains to be tested.

The absence of credible security infrastructure in Nepal and a long open, porous border poses serious security threats to India. In recent years, India’s Counter-Terrorism and Counter-Radicalisation (CTCR) Division, under the Ministry of Home Affairs, has been tasked to  monitor the growth of madrasas on the India-Nepal border. On July 21, 2015, the Home Ministry had informed the Lok Sabha that four infiltrators and 874 smugglers were arrested from the India-Nepal border. While India’s border security infrastructure is flawless, Nepal will have to double its intelligence and security operations in the bordering region. Nepal will also require strengthening its intelligence-sharing network with India because information plays a vital role in carrying out joint operations.

Nepal has come up with a National Security Policy in 2016 which mentions terrorism in line with extremism and aims to counter it. However, it does not provide any working strategy in this regard, precisely because Nepal has so far not witnessed any terror attacks on its soil, barring its homegrown Maoists in 1996. In terms of preparedness, the Nepal Army participates in a joint military exercise — ‘Surya Kiran’ — with India, where its personnel train along with the Indian Army on counterterrorism tactics. In 2017 and 2018, the Nepal Army for the first time participated in the Sagarmatha Exercise with China’s People’s Liberation Army aimed at countering terrorism. China, however, has a different viewpoint towards the Sagarmatha joint exercise altogether. China has been tackling Free Tibet voices militarily, and since Nepal is home to more than 20,000 Tibetan refugees, it aims to do similar brutalities in Nepal.

To conclude, the rise of the Taliban as a legitimate actor in Afghanistan may allow the Pakistan-based terror groups to increase their presence in Nepal. Nepal may become a gateway for illegal asylum seekers from Afghanistan to enter India using an open border. At the same time, Pakistan can exploit this opportunity into a network of illicit activities through Nepal and recruit vulnerable Afghans on the pretext of asylum in India. Similarly, the nexus between the ISI and Taliban may play out for Pakistan-backed terror groups to use the Hamid Karzai International Airport for smuggling purposes, where Nepal may well fit as a launching pad.

Therefore, the Nepal Government should work against time to advance its emergency and defence capabilities in this context. Above all, Nepal needs to be cautious against its casual approach towards Islamic extremism as it poses a risk to regional security and its own national security. On the other hand, India will have to be wary of such developments in Nepal, especially a potential nexus between the ISI and China in Nepal.

(This is the first of a two-part series on the Afghanistan developments’ impact on Nepal.)