The missing culture of strategic thinking

The missing culture of strategic thinking 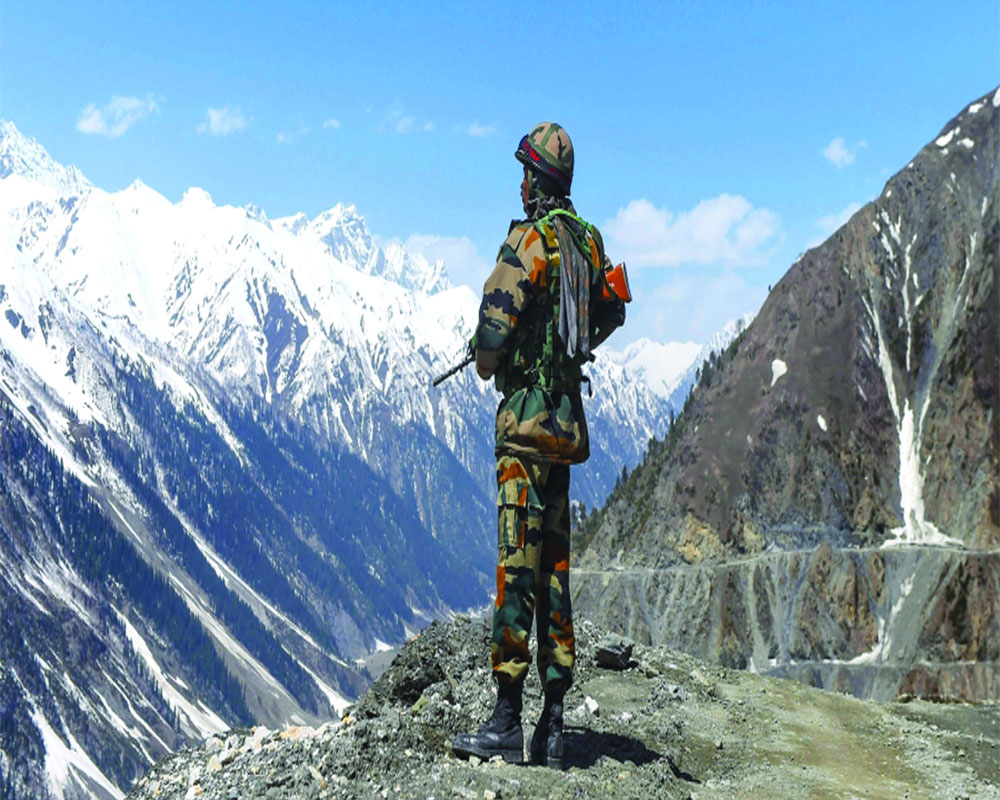 In the early 1990s, American thinker George Tanham had set the cat among the pigeons by mentioning “India’s relative lack of strategic thinking”. His observations suggested minimal preparedness in terms of an “active” vision or pre-emptive doctrines, as opposed to an inherently “reactive” instinct, that rattled Indian apologists who pointed to the civilisational literature on statecraft, strategy and philosophy of governance.

However, “nonalignment” (not “neutrality”, as commonly misinterpreted) was a definitive and unique aspect of Independent India’s foreign, commercial and military thinking. The admixture of “morality” into its strategic decision-making process differentiated India from the co-timed trajectory and outcomes of China, which also played a similar game of balance of power, albeit with hard-nosed realpolitik. The metamorphoses of a bipolar world to a polycentric order further blurred India’s strategic choices, as it continued sounding preachy, platitudinous and verbose. On the other hand, the conjoined nature of the “military-industrial” establishment under a single-party rule in China afforded it to chisel a seamless national vision and an uninterrupted strategic process to fructify the same.

Further, India’s obsessive passion for electoral politics, combined with structural silos of bureaucracy, diplomacy and the military ensured a sub-optimal and fractured approach towards possible self-realisation. Ironically, India’s restless democracy, regional parties with narrow agendas and increasingly disinterested politicians who mistook “India’s arrival on the world stage” to equal strategic thinking, continued to let it down. Even now, political brouhaha and grandstanding aside, India’s restive relationships in the neighbourhood and its own internal governance parameters remain worryingly underleveraged, incoherent and skittish.

The Indian system has failed to allow nonpartisan and “heeded-to” platforms of specialists who could formulate and advocate strategic outcomes beyond petty partisan comeuppance. The recent Indo-Sino dissonances on the Line of Actual Control have yet again exposed the “reactive” nature of Indian governance and politics, irrespective of the dispensation in power. Rote insistence of Chinese “deceit”, while true, should not have been unexpected. Getting tripped by the Chinese is an inadvertent admission of the absence of strategic foresight that cannot be contextualised to the past only. An unbudgeted Rs 20,775 crore was spent to buy emergency hardware in the recent standoff!

Strategic thinking necessitates lateral thinking and specialist angularities but the recent events suggest the clear under-appreciation of the security sensitivities. Unlike other participative democracies like the US, the UK and so on, the direct “voice” of Indian security must navigate through the labyrinth of filters, priorities and disinterested politico-bureaucrats. Though countries like Pakistan, where the military is considered a “State within a State”, are reflective of the other side of extremity, which has even more debilitating consequences. Simplistic arguments of the “guns over butter” nature have led to the misplaced notion that socio-economic progress, national development and stability can be managed only at the cost of optimum investments in security. Not so, because all national considerations should go together in an “and” approach, and not as a facile “either-or” choice. With China breathing down its neck and Pakistan persisting with the “bleed with a thousand cuts” thinking — protecting territorial integrity with a budget allocation of 1.63 per cent of the GDP is reflective of the failures to put the dangers to security in overarching context.

Recent pooh-poohing of independent opinions that call the bluff of the powers-that-be does not help build a culture of intellectual deliberations. This tendency is particularly severe on divergent opinions on the matters of security. However, the media circus following the recent induction of five Rafale fighters typifies the poor alternative to the more serious task of strategic discussions. India has an executive agency in the National Security Council (NSC) to oversee the political, economical, energy and security issues but its contribution towards the sensitive decision-making process remains unknown. There is no direct participation of the Armed Forces in its decision-making process. Routine media reporting of the “hand” of the National Security Advisor in resolving security situations notwithstanding, it belies the moot question as to why such a situation evolved in the first place?

The national “shaper” of strategic thinking is usually the political leadership of the day — today, the assertive and challenging voices within the ruling party, like a Jaswant, Shourie or Yashwant (who were given a free rein in the earlier NDA Governments), are clearly missing. The impact of domestic politics is supreme even in our international relations: Trump-backing, for example, exposed the predominance of partisanship. Institutions need to be strengthened, not diluted; specialists need to be empowered and not controlled, and only then will the latent potential of India truly fructify. The know-all attitude does incalculable harm to the culture of strategic thinking.