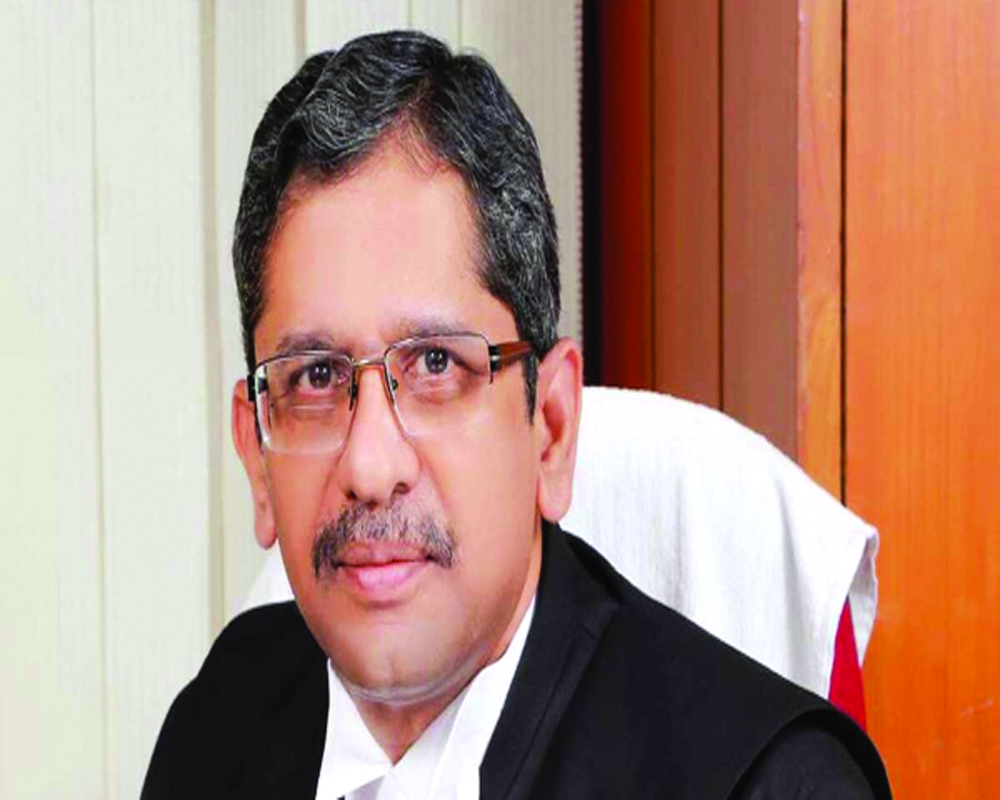 The threat to human rights and bodily integrity is the highest in police stations, says the CJI

Chief Justice of India NV Ramana has rightly pointed out that the weakest link in the legal system is the police station. At a National Legal Services Authority (NALSA) function, he said most of the human rights abuse takes place at the police stations. Indeed, a police station is the first post where an ordinary citizen has to go to get legal assistance and perhaps that is the most tedious task of all. Often, the complainant is made to feel as if s/he is the criminal. No wonder an ordinary citizen is afraid to even step into a police station, let alone dare file a complaint. Police reforms have been on the anvil for several years. All legal luminaries agree that these reforms should take place, but that never happens. The police continue to operate as they did in the pre-Independence era. Even the uniforms of police personal remain what these were before Independence. The Chief Justice of India said that the use of third-degree and the way police behave at the thana level leaves much to be desired.

Indeed, a person’s body integrity and dignity are sacrosanct and must not be meddled with, no matter how serious her/his crime may be. This is the basic premise of the rule of law and so a law officer must not and cannot stoop to the level of a street goon. Many reasons can be attributed to police atrocities and their conduct towards ordinary citizens. We have failed to transform the police system that was fashioned to operate in the colonial environment to the one for a welfare State. The lack of sensitisation and proper behavioural training does the rest. Often the personnel at the lowest rung are prejudiced. They behave in a casteist and communal manner, throwing all constitutional and legal provisions to the wind. In this scenario, not much can be expected till a complete overhaul of the police system. However, the CJI’s observations are laudable; these can lead to far-reaching implications. He quoted Martin Luther King Junior in his address, “Every step towards the goal of justice requires sacrifice, suffering and struggle, the tireless exertion and passionate concern of dedicated individuals.” We need dedicated people who care for human rights. A good start can be made by strengthening the free legal aid system and information dissemination, besides proper training to personnel to make police stations more law-abiding!