The reforms of 2015 are fructifying now

The reforms of 2015 are fructifying now 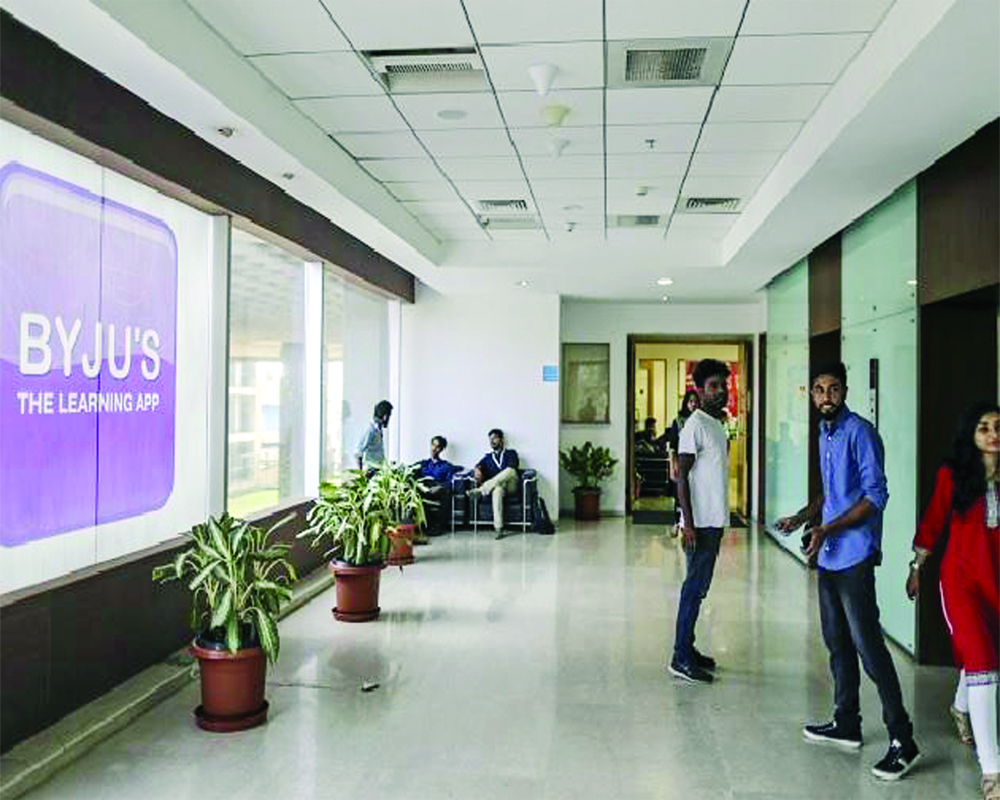 Three Big Bang reforms Prime Minister Narendra Modi had envisaged in 2015, which were scoffed at then, have registered exponential growth

While Modi 1.0 achieved an 80 per cent plus last-mile delivery rate in welfare and social sector schemes monitored through the skilful use of technology, in this article I want to specifically assess the turnaround of three mega financial inclusion and employment-generating goals that were set during Modi 1.0, which are beginning to fructify and gather momentum in 2021. All three were scoffed at by critics, whether it was weeding out a parallel economy through demonetisation, or Modi’s propagation of becoming a self-creator of jobs through ‘Startup India’, or giving a push to ‘Skill India’ in mission mode.

The PM had prioritised a trifold vision in 2015: To target the elimination of a parallel economy by transiting to digital payments, which has accelerated the booming fintech services sector; creating a facilitatory ecosystem to propel ‘Startup India’ which is now witnessing a frenzied boom in the IPO space; thirdly, to ‘Skill India’ in order to be future-ready with the pace of innovations. By mid-2021, all three reforms have witnessed exponential growth, particularly the first two, which got a fillip due to digitisation post-COVID.

Universalising digital banking leading to financial inclusion: Targeting a $5trillion economy and a New India is not achievable without the financial inclusion of the urban and rural poor. Hence, it was imperative to include the unbanked population so that they had easier access to formal credit, savings and insurance. “The basic tenets of financial inclusion were to bank the unbanked, secure the unsecured, and fund the unfunded.” The pandemic has accelerated the push towards digital payments, which is a means of achieving financial inclusion.

Tech-based lending was also not feasible without access to credit history of consumers, as the underbanked lacked a borrowing track record. Nor was extending loans to MSMEs possible for those who lacked collaterals. The JAM trinity of Jan Dhan, Aadhaar and the mobile ecosystem that was set in place in 2015 has facilitated the scale, volume and delivery of digital financial services to the extent that by June 2021, India’s payments systems are now processing more than 150 million transactions that amount to Rs 4.5 lakh crores each day on an average. The efficiency of digital payments in direct benefit transfer (DBT) is also evident, with Rs 53 lakh crores being paid out digitally across 319 Government schemes in FY’21.

Today, as banks partner with fintechs, they draw in more ‘new-to-credit’ micro enterprises into the formal banking system, being able to approve loans in seven minutes as compared to seven days to the rural consumer. Prior to these interventions, extending financial services to rural India was an unviable proposition for banks because of the high cost of servicing remote locations, poor credit demand and the small-ticket size of financial transactions.

‘Skill India Mission’: Skill India was a smart initiative launched by the Government in 2015 to provide market and industry-relevant skills for the workforces so that they are job-ready by 2022. In order to become globally competitive and raise per capita productivity and per capita incomes, we needed to create opportunities for well-paying jobs for the millions of under-skilled workers keen to transition from farming to the services or the manufacturing sector.

By June 2021, it is encouraging that more than 1.25 crore people are being skilled, re-skilled and up-skilled annually under the PM’s flagship scheme of ‘Pradhanmantri Kaushal Vikas Yojana’. As the PM said, “Only a skilled person will grow in today’s world, as no longer can learning stop with earning.”

The exponential growth of the Startups universe: The PM in 2015 had said that “India should be known as a nation of job creators and not job seekers”, thereafter setting in motion an enabling environment by improving on the Ease of Doing Business parameters and providing easier access to credit in order to encourage entrepreneurship and startups. Just as demonetisation triggered the growth of fintech startups like Paytm in 2017, similarly the pandemic accelerated the adaptation to diverse tech-based startups ranging from sectors like education, beauty, retail, food delivery aggregators, e-commerce, e-healthcare, and so on.

These innovative entrepreneurs had gained a first-mover-advantage by mastering the art of navigating through a VUCA world (of volatility, uncertainty, complexity and ambiguity) by being resilient to the changing dynamics in the marketplace as they went on to alter existing business models and design product offerings that addressed altered consumer needs that provided ease-of-living solutions. Today, startups are creating 1.3 times more jobs than the Old Economy, having paid almost twice the amount of taxes compared to non-funded companies.

The year 2021 has been a blockbuster one for the startup industry in India, with 16 members joining the unicorn club in just six months and BrowserStack, Zeta and Moglix being among the recent entrants, while the league of deacons valued at over £10 billion comprises the likes of Byjus, Zomato and Paytm.

Tech-startups are expected to further expand to 150 unicorns over the next three years. Meanwhile, the global investor community remains buoyant on the startups space as India emerges as the third largest and fastest growing unicorn hub of the world.