Where there’s a will, there’s No other Way

Where there’s a will, there’s No other Way 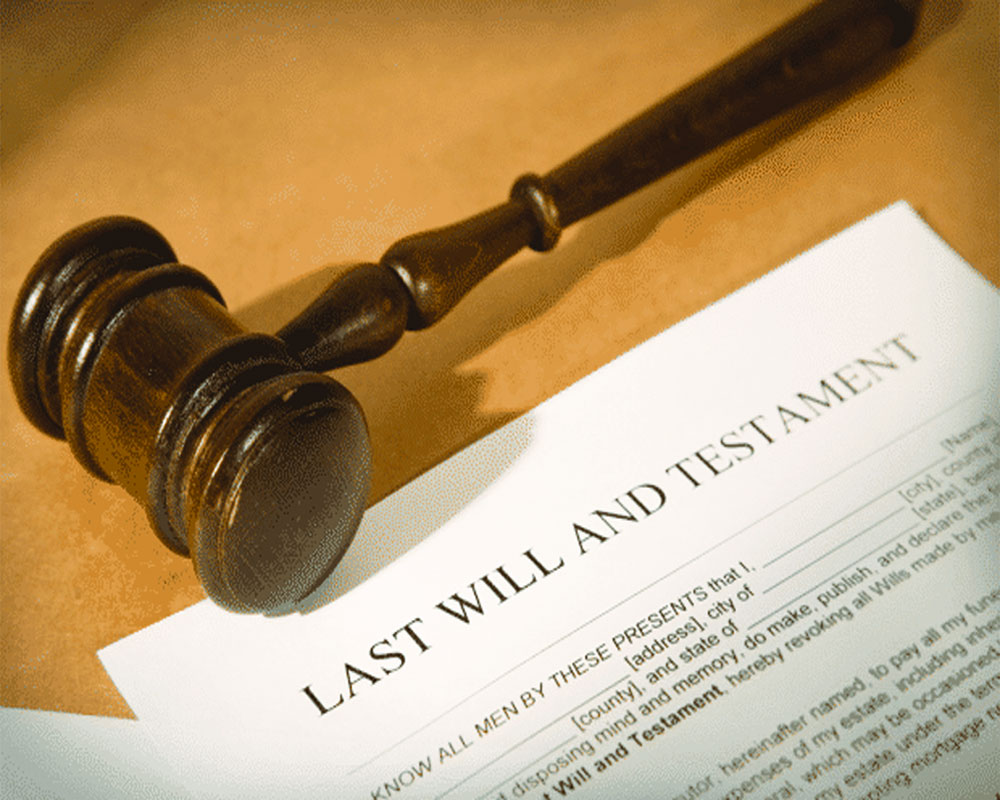 One can measure the law’s commitment towards justice and equality for historically-disempowered groups such as women, children, low-income or poor families, through a simple perusal of the laws of intestacy (no Will has been made), Will construction and contest and construction of trusts, to name a few. Wills play a vital role in the protection of loved ones after one’s demise and laws provide the necessary support thereafter. A Will is a legal declaration of the intention of a testator with respect to the distribution of his/her assets upon death, hence, it is the sole ground on which the distribution of property takes place.

However, a written Will cannot be held as cast in stone and can be contested in its capacity. The provision of modification of a Will at any given point makes the document a complex and tricky one. Nevertheless, in the absence of a blatant lie or explicit medical evidence proving the incompetence of the testator, contesting a Will can be onerous. On the flip side, if a person dies without leaving a Will (i.e. intestate), this triggers rules under the laws of intestate succession under which the deceased’s properties pass to relations specified under the laws. Significantly, these default rules will not apply with respect to the property bequeathed under a valid Will. However, an ambiguous Will means drawing a line in the sand. Thus, it is imperative to draft a watertight Will that ensures it is uncontested and valid in the eyes of the law. This is vital, particularly for people suffering from an ailment, having a property under dispute or for those who are involved in a matrimonial dispute.

Additionally, it is paramount that details of movable and immovable properties are mentioned in detail without any ambiguity which shall also include the value and extent of the property, name of all the individuals who shall inherit the said property along with the monetary benefit arising from the same. Moreover, to circumvent disputes, in case any outsider (who is not part of the family) is made the beneficiary, it is prudent that the reason for the same is mentioned in the Will. More importantly, registration of the Will though not mandatory, is advisable as it gives authenticity to the document, whereby it is difficult to challenge the same. Furthermore, a quintessential watertight Will would also include the name of an executor who shall be responsible for dividing the property and the same could be smoothly carried out if the Will is executed and sealed before the Magistrate or the public notary. The executor is further required to file a probate petition in the court of law to establish their said right as an executor. Another fundamental requirement for making a Will is to affix the signature of the testator in the presence of credible witnesses, as a result of which the intention of the testator is crystal clear.

Most Wills sail smoothly through the process; however, the testator’s signature is susceptible to be challenged on the grounds of the testators’ unsound mind, undue influence exercised by interested parties, or apparent unnatural disposition which raises suspicion of lack of free will of the testator. Therefore, as Wills can be beneficial to the family of the deceased, one that is free from ambiguity and includes the exact details of the assets, names of beneficiaries and the extent of the benefits, is imperative. This must also have a declaration to the effect that the document is the last Will which is free from any coercion or fraud as affixed by the testator in the presence of credible witnesses. This would help to uphold the legitimacy of the document, thereby making it watertight in the true sense.

(Chandwani is Managing Partner and Pancholi is Legal Associate, KL Legal and Associates. The views expressed are personal.)