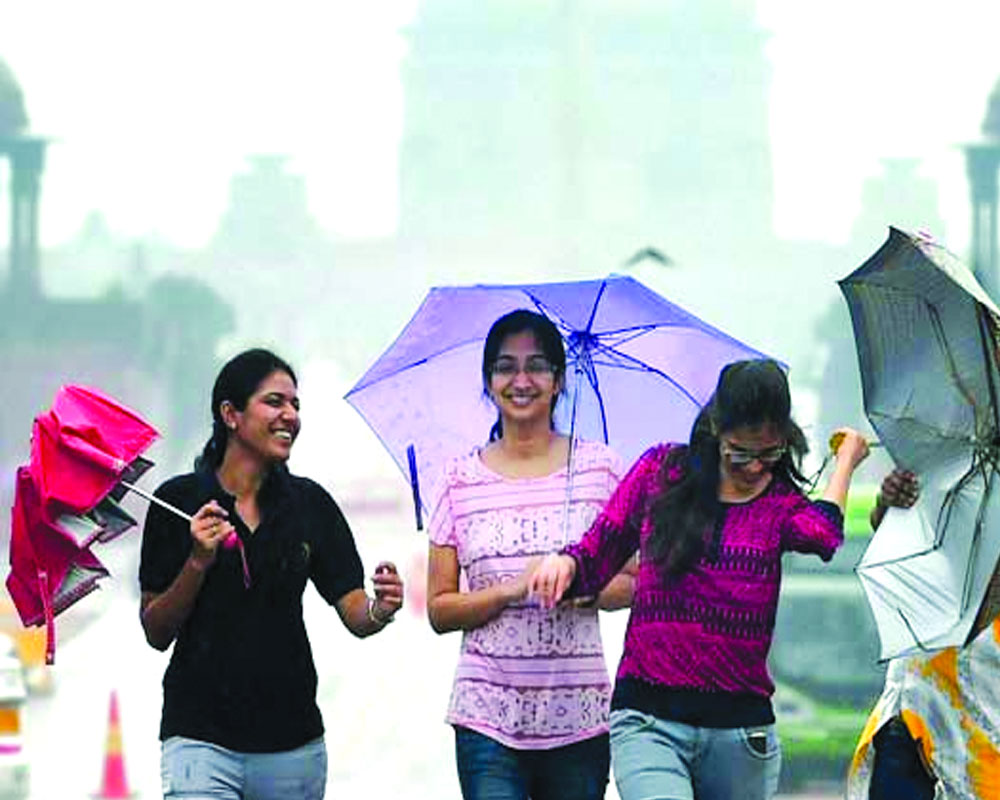 Especially since the COVID-19 pandemic, women have exhibited higher levels of depression and anxiety than men across nations and social classes

On the occasion of the World Mental Health Day on October 10, it’s time to put under the spotlight issues pertaining to gender and women’s mental welfare. With the theme this year being “Mental Health in an Unequal World”, research shows that in the context of the influence of COVID-19 on people’s mental wellbeing, women have exhibited higher levels of depression and anxiety than men across nations and social classes. Paradoxically, though, the fatality rate among COVID patients has reportedly been twice as high for men as that for women, the latter have faced a more profound mental and physical impact of the pandemic both as frontline workers and at home. Apart from the patients themselves, this impact has also been witnessed by victims of increased domestic violence, and those facing the additional burden of household activities emanating from lockdowns and the ‘work from home’ mode.

One of the critical findings of a recent research on COVID-19 points to extensively high rates of maternal and neonatal complications among pregnant women, such as miscarriages, pre-eclampsia, Caesarean births and perinatal death, all of which contributed to psychosomatic disorders among affected women. Further, in the COVID-19 cohort, women with previous psychiatric diagnosis or low income faced higher risk of experiencing distress and anxiety symptoms. For instance, a study in Wuhan, the epicentre of the pandemic in China, found a high prevalence of post-traumatic stress syndrome, and higher incidence of hyper-arousal among women as compared to men.

Another study on the impact of COVID-19, conducted in 2020 by the global humanitarian agency, CARE International, reveals that among its 10,000 respondents, as many as 27 per cent of the women faced mental illness challenges while the corresponding figure was only 10 per cent for men. The primary source of stress for the affected women was their worries about rebuilding livelihoods and accessing food and healthcare. This is no surprise, considering that a large proportion of women across the world are employed in the sectors hardest hit by the pandemic, including domestic work, entertainment, retail, tourism and travel, as well as in the informal economy and as migrant workers.

It is also argued that gender has always been a critical determinant of both mental health and mental illness, and the pandemic has merely exacerbated the already prevailing challenge of rising female mental morbidities. Citing data from the India Human Development Survey (IHDS), a study undertaken by the non-profit Research Institute for Compassionate Economics in 2018 asserts that other traditional patriarchal practices like women having their meals after their male counterparts and lack of female autonomy in decision-making, also cause poor mental health outcomes for women.

IHDS is a nationally representative panel survey of over 41,000 rural and urban households, jointly conducted by the National Council of Applied Economic Research (NCAER) and the University of Maryland, in two rounds, in 2004-05 and 2011-12. Along with questions on health, education, marriage, household assets and poverty, the IHDS also collected information on women’s social status and autonomy by asking ever-married women about their decision-making power in the household. The first quantification of the discriminatory practice of women eating after men comes from the 2004-05 IHDS, when 36 per cent of the female respondents said that in their households, women ate after men. Although this figure dropped to 25 per cent in the second round in 2011-12, it is still high enough to raise alarm bells.

The r.i.c.e. report also uses IHDS data to show that at all levels of per capita household consumption, women in households where female members eat last are more likely to be underweight than their counterparts in households not following this practice. Undernutrition not only reduces physical energy levels but also results in lower immunity, which is believed to be another cause for mental disorders.

A 2001 study by the World Health Organisation (WHO) averred that depressive disorders account for 41.9 per cent of the neuropsychiatric ailments among women as against 29.3 per cent among men. Moreover, the leading mental health problems of the elderly are depression, organic brain syndromes and dementia, all of which again have disproportionately higher occurrence rates among women than men. So how can we combat the challenge of mental disorders and somatic complaints affecting women in particular?

The first step is to recognise that the mental health issues faced by women are primarily the result of various gender-based factors like low employment levels, income inequality and higher burden of care work for women. The atrocities perpetrated on women, including Intimate Partner Violence (IPV), sexual assaults and rape also lead to mental trauma. It is, therefore, obvious that women’s mental wellbeing is a quotient of the environment in which they live and work. Hence, as we mark another Mental Health Day, it is imperative to mitigate women’s mental distress by focusing on the broader socio-economic frameworks and community settings that contribute to overall gender discrimination.

(The writer is the editor at the National Council of Applied Economic Research, NCAER. The views expressed are personal.)