Manish Wadhwa on 'Chhatrasal' and the OTT experience

Manish Wadhwa on 'Chhatrasal' and the OTT experience 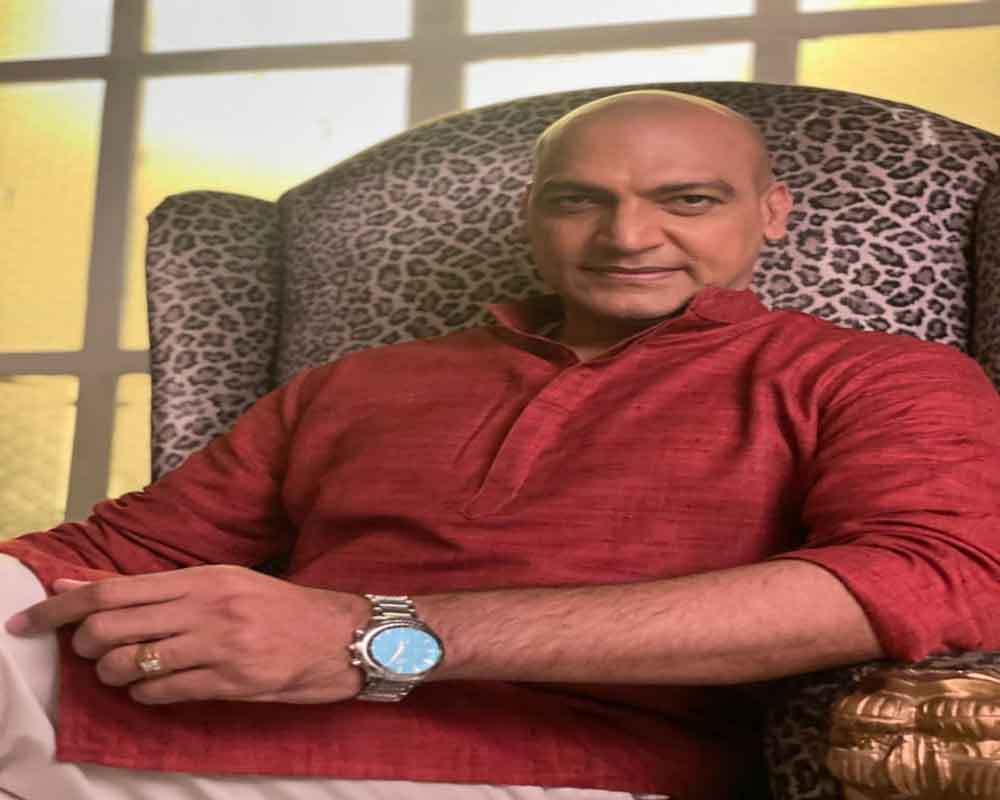 Actor Manish Wadhwa recently made his web debut with "Chhatrasal". He shot the series two years ago, which is now finally streaming. The actor is happy and hopeful that this project will initiate ways for him to get more work on the web.

Manish is known for his roles like 'Chanakya' in "Chandragupta Maurya" and 'Raja Kansa' in "Paramavatar Shri Krishna".

The actor will be seen playing the role of 'Chhatrasal's guru (teacher) in the historical drama.

Talking about his role, he says: "I am playing Maharaja Chhatrasal's guru in the series. For him religion does not matter, he gives more importance to humanity, which he considers a religion.His motto is to bring everyone together with love."

The 49-year-old actor reveals that he was portraying the role of 'Raja Kansa' in the show "Paramavatar Shri Krishna" when this offer came his way and he felt great about it.

Manish is more interested in doing OTT shows because he believes that there is a lot of experimental work happening in the web world and it is becoming popular among the audience.

"The OTT boom is here to stay. The kind of work from all over the world that we are getting to watch on OTT is adding to its relevance. Makers and performers are also able to experiment and do the kind of work that they want to. In times when we are unable to go to theatres and given all the restrictions, OTT is providing us with entertainment. We are able to sit at home and binge watch content that we enjoy," he signs off.