Omicron cases in India surge to 147

Omicron cases in India surge to 147 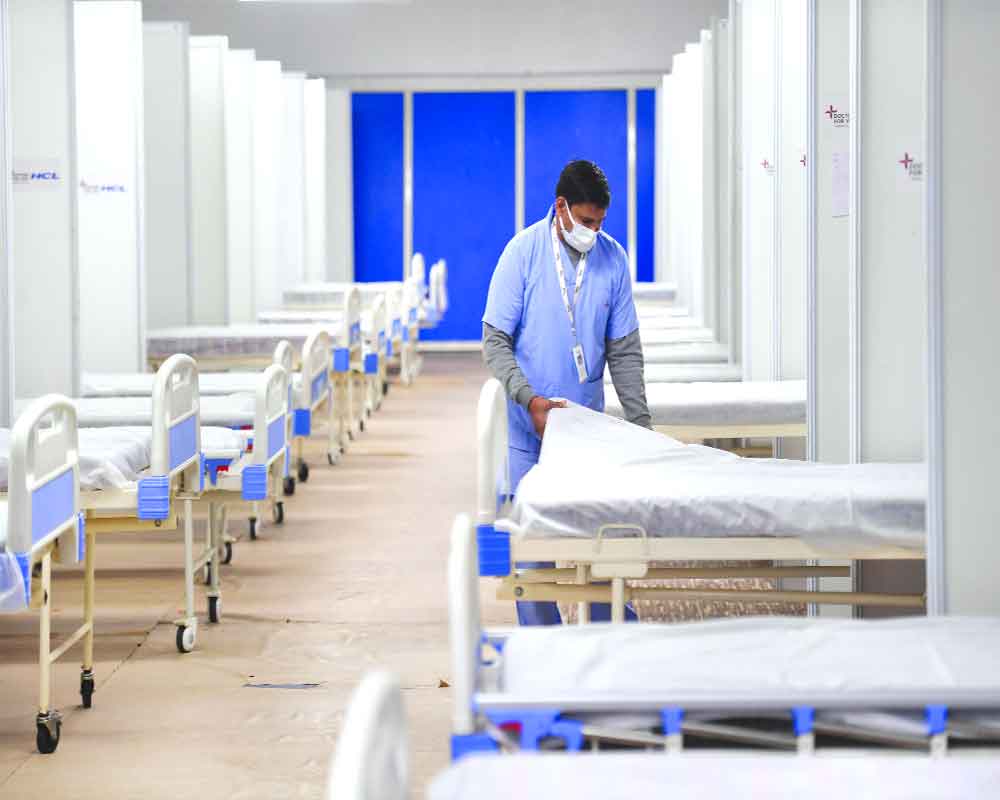 India’s Omicron count surged to 147 on Sunday after two people, including a teenager, tested positive for the variant after recently returning to Gujarat from the United Kingdom (UK). Maharashtra with six more Omicron patients on Sunday tops the list of the worst-hit State taking its tally to 54. As many as 22 active cases of Omicron are from Mumbai.

Ringing the alarm bell, Bhramar Mukherjee, Professor of Epidemiology at the University of Michigan, tweeted that “Omicron being highly transmissible, vaccines (without booster), past infections provide only modest protection, so, a huge portion of the Indian population may be susceptible again”.

“Instead of just highlighting the possibility of Omicron being clinically mild, we need to recognise that a very large number of infections over a short period of time may lead to the same number of people needing hospital beds as the second wave: Absolute numbers matter, not just rates,” she tweeted on Sunday.