Shape up or ship out: Parl panel to Twitter

Shape up or ship out: Parl panel to Twitter 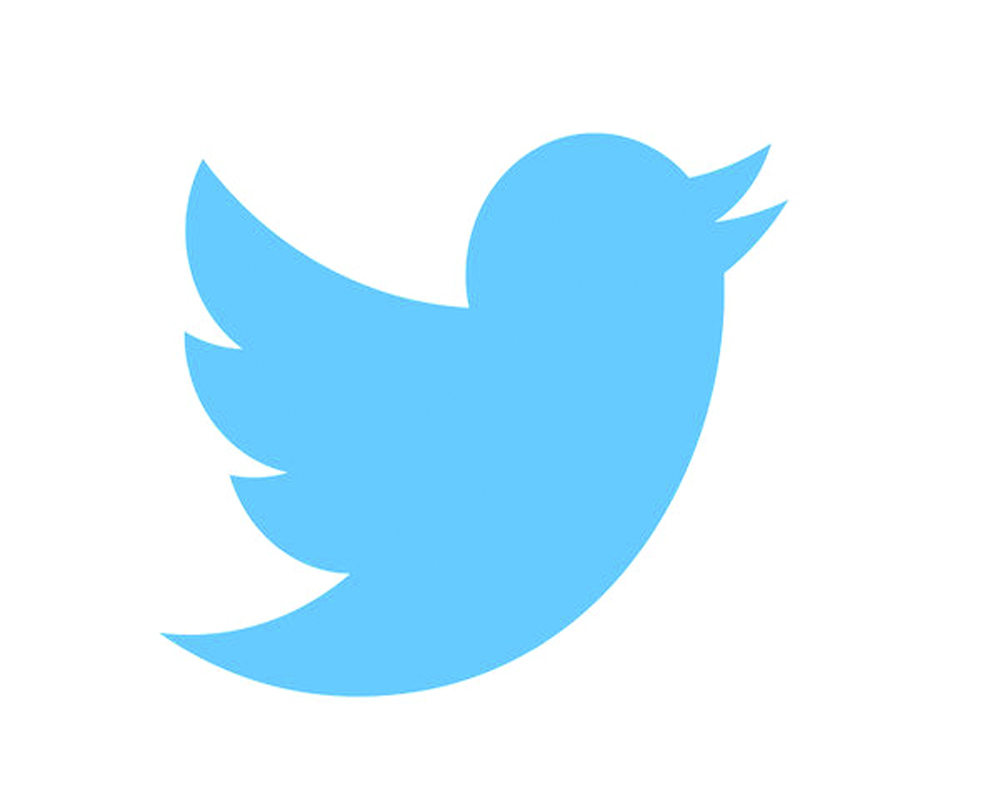 A Parliamentary Committee on Information Technology headed by Congress MP Shashi Tharoor on Friday told Twitter that it must follow the law of the land even as the official representing the microblogging site maintained that they follow their own policy.

According to sources, during the meeting, the panel members made it clear that the social media site was not above the law and warned that Twitter may face hefty fines if violations continue. “Does Twitter think their policy is above law?” The representatives were asked. To which Twitter representatives said, “We follow our own policy.” They went on to add that their policy was as important as the Indian Government laws.

At the meeting, Twitter India was represented by its legal counsel Ayushi Kapoor and senior manager for public policy Shagufta Kamran.

The agenda for Friday’s meeting was “to hear the views of representatives of Twitter followed by evidence of representatives of MeitY on “safeguarding citizens’ rights and prevention of misuse of social/online news media platforms, including special emphasis on women security in the digital space”.

On non-compliance with the Government’s interim guidelines, Twitter said it is working on the issue and had appointed an interim chief compliance officer. The committee pointed out that Twitter had been fined in Ireland earlier.

Twitter was also quizzed about the criteria based on which it tags tweets as “manipulated media”. To this, Twitter said it is an intermediary, and “whatever we think is not good for society, we tag them”.

Following the meeting, the social media giant issued a statement saying: “Twitter stands prepared to work with the committee on the important work of safeguarding citizens’ rights online in line with our principles of transparency, freedom of expression & privacy. We will also continue working alongside the Indian Government as part of our shared commitment to serve and protect the public conversation”.

The meeting comes as the Centre is at loggerheads with the microblogging site over the new Information and Technology (IT) rules and the alleged “Congress toolkit” case.

The microblogging site had faced backlash when it refused to delete objectionable tweets which the Government had asked to remove regarding farmers’ protests and their attack on Red Fort. Recently, it briefly removed the “blue tick” verification badge from the personal account of Vice-President M Venkaiah Naidu and of several senior RSS functionaries, including its chief Mohan Bhagwat and labelled  BJP leader Sambit Patra’s tweet on Congress toolkit as “manipulated media”.

Earlier this week, The Uttar Pradesh Police has also included Twitter in a first information report for not removing posts about the assault of an elderly Muslim man in Ghaziabad district on June 5. The company has been booked for “intent to a riot, promoting enmity and criminal conspiracy”. The Ghaziabad Police has sent a legal notice to Twitter India Managing Director Manish Maheshwari in the case. Maheshwari has been asked to appear at the Loni Border police station in Ghaziabad within seven days to get his statement recorded. Delhi Police had earlier received a complaint against actress Swara Bhaskar, Twitter India MD Manish Maheshwari and others connected with social media posts about an attack on an elderly Muslim man in Ghaziabad on June 5

A Delhi Police Special Cell team had visited Bengaluru on May 31 to question Twitter India managing director in connection with the Congress toolkit.  Earlier, Delhi Police had sent a notice to Twitter, seeking an explanation of how it described an alleged “Congress toolkit” against the Central government as manipulated media and a team of Delhi police visited the Twitter India offices in Delhi and Gurgaon on May 24 over the toolkit issue.