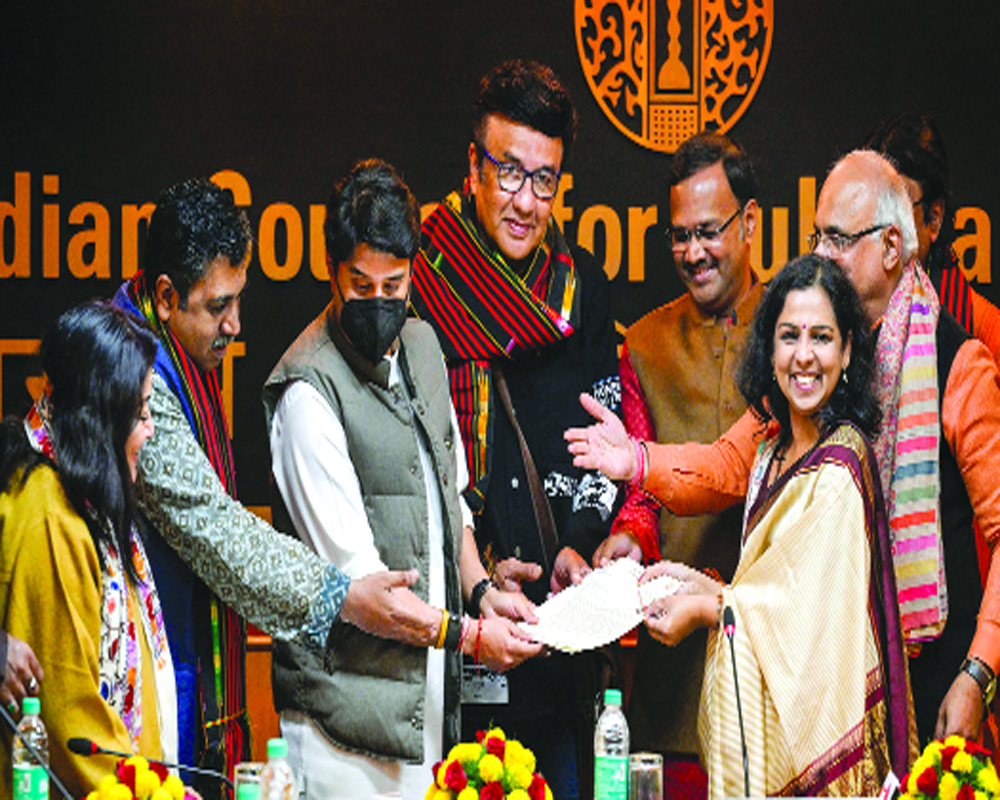 Eminent artistes, singers and music composers along with the Indian Council for Cultural Relations (ICCR) have urged the Union Civil Aviation Minister Jyotiraditya Scindia to make it mandatory that only Indian classical or instrumental music be played in flights being operated in India and at airports in the country to connect people emotionally with the country’s traditions.

The ICCR, which works under the Ministry of External Affairs, said on Twitter that various suggestions were made during the meeting “including promotion of Indian music in flights operated by the Indian air companies”. Scindia visited the headquarters of the ICCR on Thursday and met Sahasrabuddhe.

“... Playing Indian classical or light vocal and instrumental music in aircraft being operated in India and also at various airports be made mandatory for all India-based airlines,” read the letter.

The letter added music played by most airlines across the globe is the quintessential of the country to which the airline belongs. “For example, it is most likely that we shall come across Jazz in an American airline or Mozart in an Austrian airline and Arab music in an airline from the Middle East.

However, it is extremely unfortunate and even ironical that most airways in India however both private and Government-owned as well as both domestic and international, seldom, if at all, play Indian music. Our music mirrors our rich heritage and culture and it is one of the many things every Indian has a reason to be truly proud of!” read the letter.

“ICCR joins the fraternity of musicians, singers and artistes associated with India traditional music, in demanding that playing Indian classical or light vocal and instrumental music in aircraft being operated in India and also at various airports be made mandatory for all India based airlines,” the letter said.

“It is our considered opinion that this seemingly small change shall go a long way in strengthening the emotional connect of our people to our civilisational traditions in music and arts for music is a language that never fails to strike a chord,” it said.

About the proposal for playing Indian music on Indian flights, music composer Anu Malik said it is a fabulous idea. Singer and music director Kaushal Inamdar said the whole idea is not only about promoting music but also Indianness.

Vocalist Manjusha Patil-Kulkarni said whether it is classical or instrumental or any other form, every airline in India should be playing Indian music.