While the Union Ministry of Coal is offering 67 mines with total resources of 36 billion tonnes in seven States, including 17 in Odisha, for the 12th tranche auction scheduled on June 24.

And four other Odisha coal blocks, Chhendipada and Chhendipada II and Seragarh and Kuraloi (A) North are included for a second-time 11th tranche auction.

In fact, the Coal Ministry jointly with the FICCI as the industry partner on Saturday organised the First Stakeholders’ Consultation on the 2nd tranche of auction of mines for commercial mining. The consultations, held virtually, witnessed participation of leading players in coal and mining business, equipment manufacturers, mine developers and operators and financial institutions.

The Ministry’s Additional Secretary & Nominated Authority M Nagaraju said, “This is the biggest-ever offer of coalmines in the country.”

Assuring the industry of providing all support, Nagaraju said, “From this ongoing tranche of auction, Ministry of Coal is moving to a rolling auction mechanism wherein any un-auctioned mine shall remain available for auction on the portal, with more mines being added as and when available”.

After the commercial coalmining auction process was initiated on June 18 last year through a high-level launch event jointly organised by the Ministry with the FICCI, the 2nd tranche auction is expected to bring in best global practices which would lead to development of a vibrant coal market, boosting economic growth and employment generation in the country. 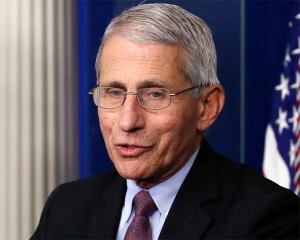 Fauci says US going in 'wrong direction' on Covid-19 cases 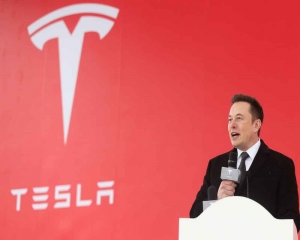 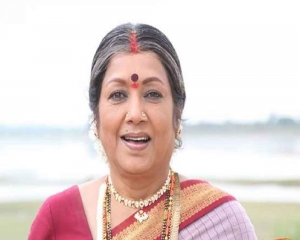 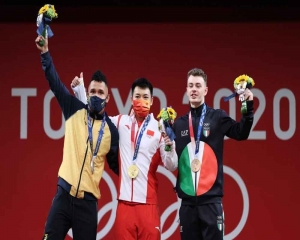 Tokyo 2020 allows temporary removal of masks on the podium

Drink-from-tap water to every Puri house