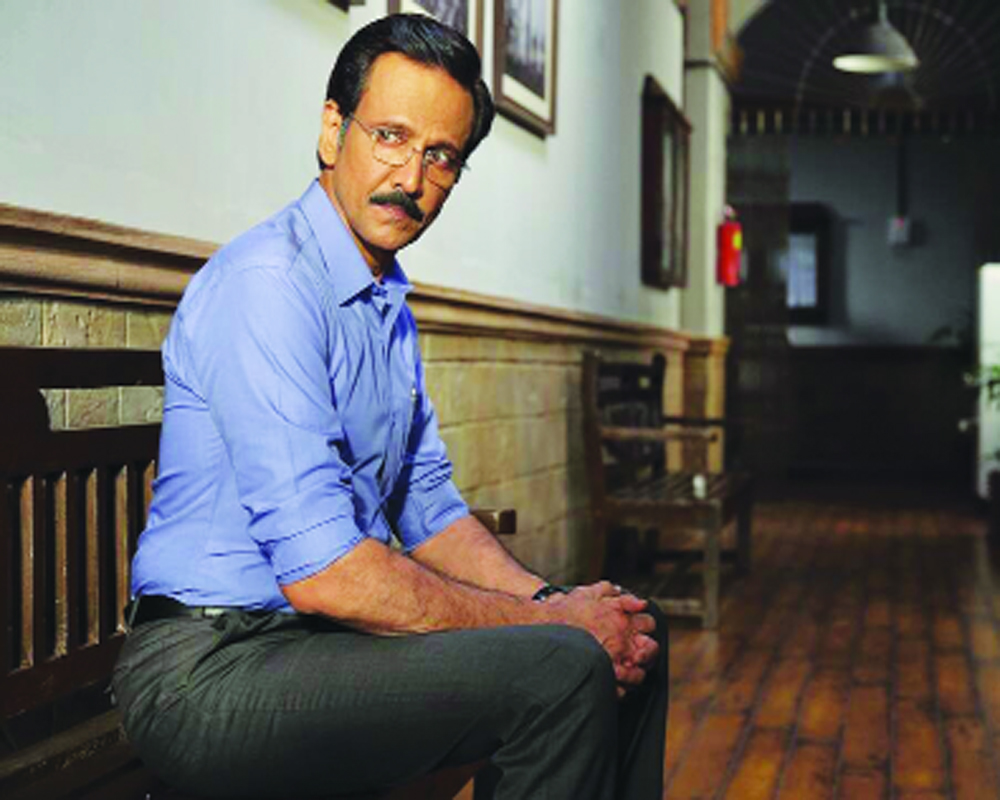 Kay Kay Menon is solid as ever essaying a complex role in the segment Bahrupiya of the anthology series Ray. The episode is based on late legend Satyajit Ray's short story in Bangla titled Bahurupi, or the impressionist, and comes laden with an element of fantasy. The actor decodes how he faced the challenge of essaying a brutally realistic role that treads into the domain of make-belief.

“I have an easy way that can also be called the escapist way. I look at a story as a story. I removed the baggage. I look at it as (director) Srijit (Mukherji)'s interpretation of the story and that's the newspaper headline for me,” Kay Kay said.

The story casts the actor as a timid make-up artist named Indrashish Saha, who inherits a strange book on prosthetic expertise when his grandmother passes away, along with a substantial amount of money. Reality and fantasy fuse in the storyline, and Indrashish is sucked into a vortex of doom as he begins to imagine he is invincible and starts abusing his newfound ‘power' to ‘become' anybody he wishes.

The 54-year-old actor addresses the element of make-belief about the story saying: “Even in a newspaper, you often see headlines that are unimaginable, right? You believe it because it is in the newspaper. Similarly, for me, the story becomes factual at that point of time. I try to remove all other baggage attached to it.”

TAAPSEE IS BACK TO BUSINESS

Taapsee Pannu is back being her quirky self she promotes her upcoming film Haseen Dillruba. On Friday, she took to social media to share a picture posing with a rose stem in her mouth, setting the tone that things are back to business for her.

“Back to business ! Let's do this ! #HaseenDilruba 2nd July 2021 on @netflix_in #PromotionReady #Rose #DineshPandit #ipadpro2021 #ipadpro,” she wrote alongside the image.

In the image, the actress, who has returned from a vacation in Russia, is dressed in a red top and she sits with an iPad, a thick book and a flower vase with red roses.

Singer Kailash Kher calls it a divine coincidence to collaborate with the Grammy-winning artiste Wouter Kellerman on the latest released Gratitude song. He adds that the song has been made keeping in mind Prime Minister Narendra Modi's inspiration to make yoga a way of life in order to stay healthy, especially in the time of pandemic.

“It is such a divine coincidence that last year we discussed with Grammy Award winner composer and musician Wouter Kellerman about a collaboration on a project and this huge project came all together as Gratitude song. Let's Heal the world by yoga and music,” said Kher.