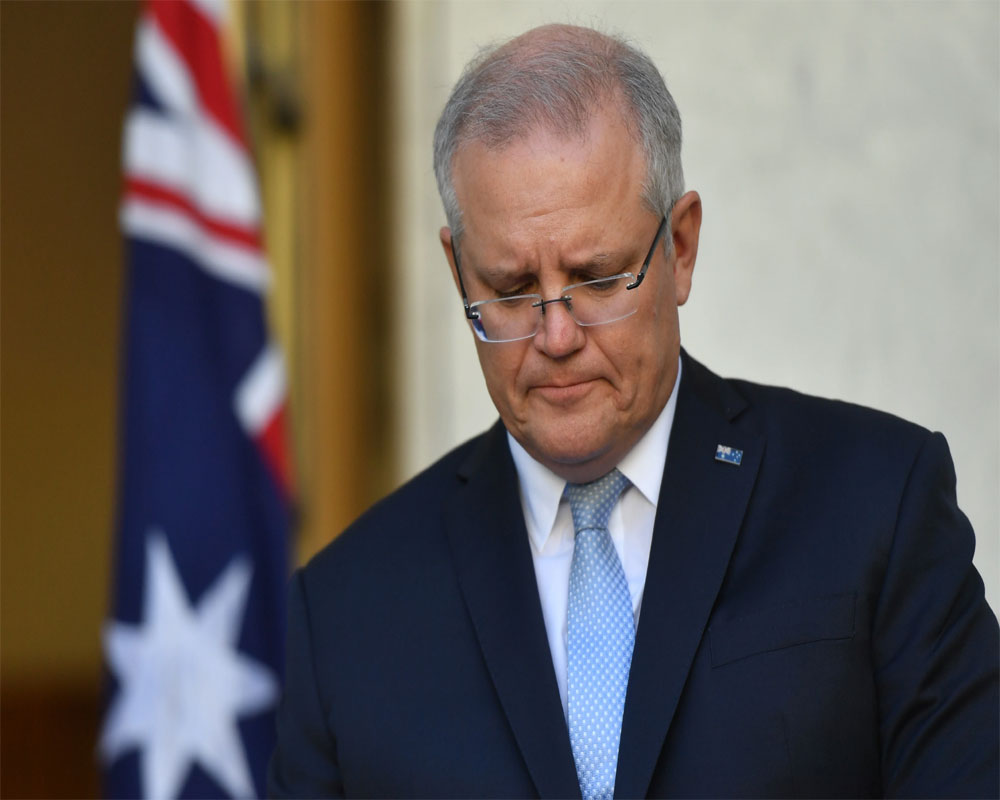 Australian Prime Minister Scott Morrison on Sunday  announced that the country's borders will remain closed indefinitely for the rest of the world to protect Australians from the deadly outbreaks of COVID-19 strains.

Australia's borders were slammed shut in March last year as the coronavirus spread across the world. Only citizens and permanent residents have been allowed to enter the country under some strict COVID-19 border rules.

On April 27, Australia suspended all direct passenger flights from India with immediate effect until May 15 due to the "very significant" spike in COVID-19 cases there.

According to media reports here, Morrison said he "doesn't see an appetite" for Australia opening to the world at the moment, and that he intended to be “cautious”

He further said that it was still unclear if it was safe to reopen even after the vaccination rollout completion and that he has no plans to abandon a "zero cases" target.

Morrison said that the country's borders will remain closed indefinitely for the rest of the world so as to protect Australians from the deadly outbreaks of COVID-19 strains.

“I think what we're seeing at the moment is the appreciation of the people that the pandemic is not going anywhere," Morrison said.

“All I know is once you let (COVID-19) back in again, you cannot get it out. You've crossed that threshold. We continue to roll out the vaccination programme, over the course of this year, and in the meantime, I intend to be cautious, it's in my nature,” he added.

"We have to be careful not to exchange that way of life for what everyone else has," he said.

In a later Facebook post, he warned borders would only be opened "when it is safe to do so. We still have a long way to go, and there are still many uncertainties ahead."

“I think Australians want to ensure that the way we're living at the moment is maintained,” he said.

It follows Finance Minister Simon Birmingham's comments on Thursday that international borders opening was unlikely to happen soon because there has been a “clear message” Australians do not want to “risk COVID entering this country”.

The total number of coronavirus cases in Australia are 29,906 and the death toll stands at 910.

A total of 2.5 million Australians have received their first dose of the coronavirus vaccine, according to Federal Government figures.But the government has received criticism for its slow roll-out, falling well below its target of having four million adults given the jab by the end of March, according to a media report.

Morrison said flights being organised to repatriate stranded Australians will be "focused on bringing those Australian citizens, residents and families who have been registered with our high commission and consular offices within India."

Official figures say there are currently 9,000 Australians in India who want to return home.