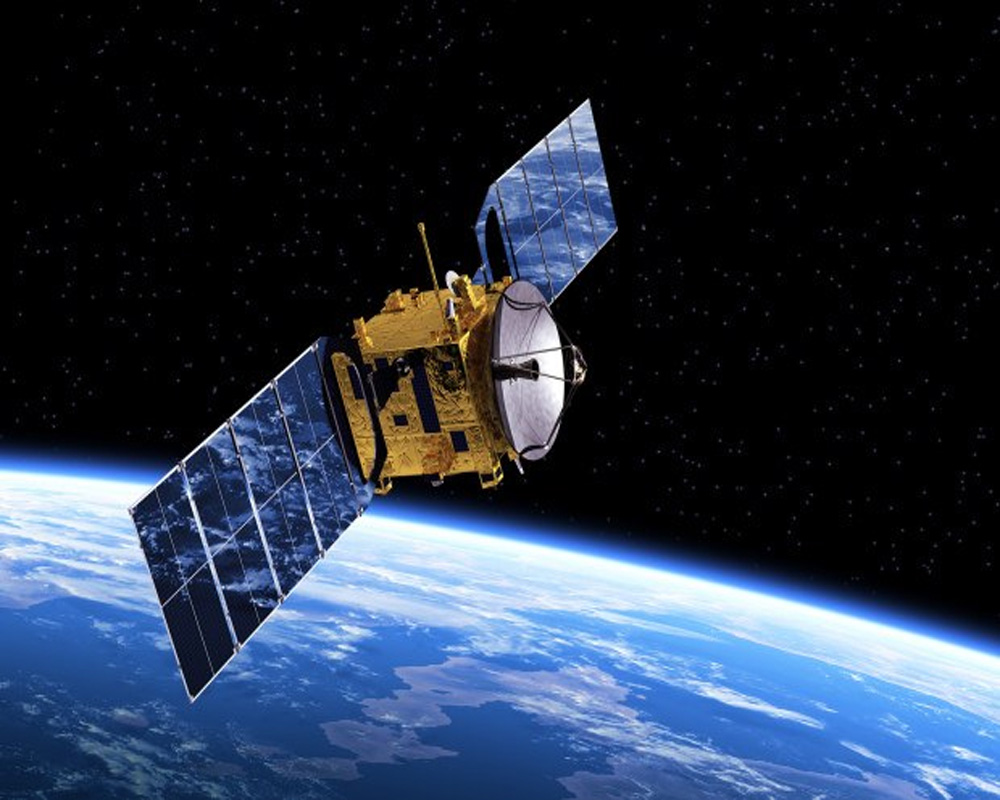 The top official, however, did not disclose names of the customers or their location due to non-disclosure agreements with them.

The state-run NSIL was in the news recently for launching Brazil's earth observation satellite Amazonia-1 on February 28 from the spaceport on board ISRO's PSLV-C51 rocket along with 18 other satellites.

Amazonia-1 is the optical earth observation satellite of National Institute for Space Research (INPE) in Brazil.

"The two communication satellites, to be launched by ISRO from its spaceport, will be owned and operated by us (NSIL) for customers on commercial terms for revenue-generating services," said Narayanan but declined to name the customers claiming confidentiality.

Unlike the now defunct ISRO's commercial arm Antrix Corporation, which has ceased to function after its deal with Multimedia Deval fell through, the 2-year NSIL is a wholly owned state-run of the department of space as a central public sector enterprise.

NSIL has been formed with Rs 10 crore paid-up capital and Rs 100-crore authorised capital. The space department has provided Rs 700 crore in the budget for fiscal 2021-22 for investing in infrastructure and capacity building to make satellites, rockets and launch them on commercial terms.

"We also plan to invest Rs 2,000 crore per annum over the next five years to ramp up infrastructure to build satellites and rockets, launch them and operate their services for domestic use," asserted Narayanan.

The Rs 2,000-crore for investment per annum will be raised through a mix of equity and debt.

"We will also ramp up our headcount by hiring about 300 more people for stepping up operations and prepare to launch more satellites and rockets," said Narayanan on the occasion.

Going forward, the fledgling company will launch heavy satellites for space applications and observation in the earth's geo-synchronous orbit by state-run and private firms.

"The company has generated Rs 300 crore revenue in the first year (2019-20) of operations, Rs 400-crore in the second year (2020-21) amid the Covid pandemic through launches and space-based services from ISRO's satellites," said NSIL Director for technology and strategy D. Radhakrishnan.

During its first two years of operations, the company has launched 45 auxiliary customer satellites onboard ISRO's 4 PSLV missions, including Amazonia-1.