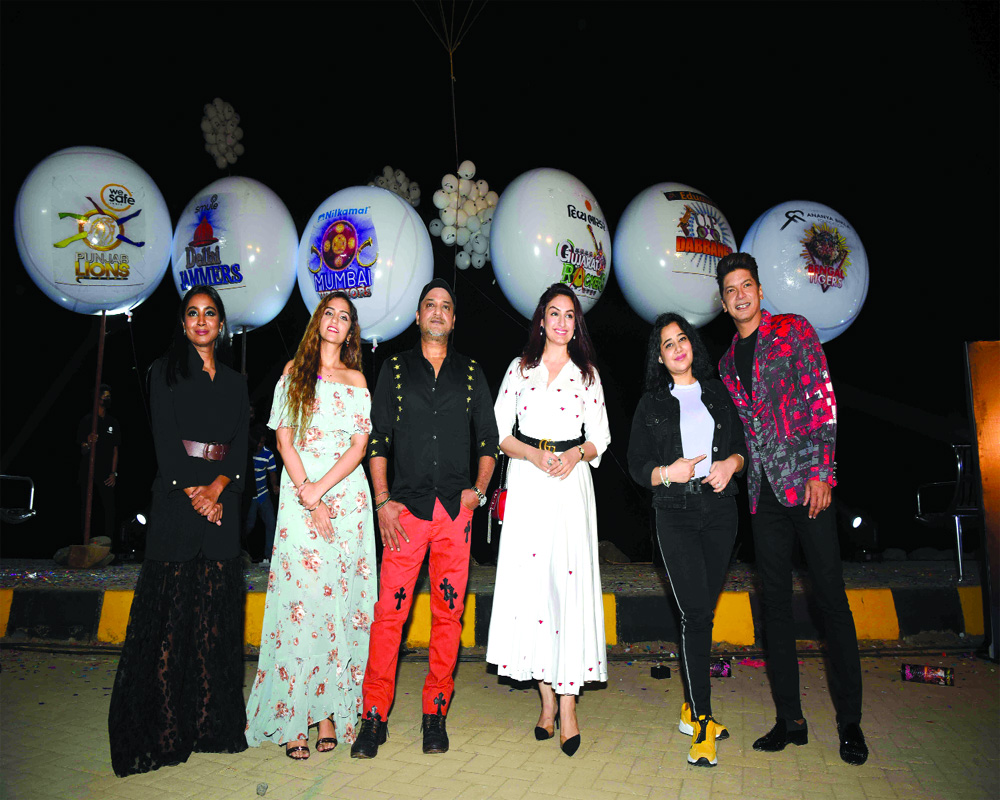 While we’ve seen many sports leagues over the past few decades, Indian Pro Music League is the first ever reality show which infuses the competitive energy of sports into music with super matches, league matches and so on. By Ayushi Sharma

Picture this: Six teams, representing different regions of India, battling it out against each other in a musical championship. Each of these teams are supported by leading Bollywood and sports celebrities like Bobby Deol, Rajkummar Rao, Shraddha Kapoor along with Shakti Kapoor and Siddhanth Kapoor, Riteish and Genelia Deshmukh, Govinda along with Sunita and Tina Ahuja and Suresh Raina. Also, the teams have two top playback singers as their captains along with one reality show star and one fresh voice. Doesn’t this resemble the concept of IPL (The Indian Premier League), a professional Twenty20 cricket match contested by different teams representing various states of India?

While we’ve seen many sports leagues over the past few decades, Zee TV’s latest show — Indian Pro Music League — is the first ever music league reality show which infuses the competitive energy of sports into music with super matches, league matches and so on. While Shilpa Rao is the captain of Mumbai Warriors, Shaan and Aakriti Kakar head Bengal Tigers, Asees Kaur leads Punjab Lions and Sajid Khan commands Delhi Jammers. All the captains came together to speak about the show.

Since people have always enjoyed and embraced this format in sports, can we expect the same response for music? Aakriti feels that people are going to take some time to understand the concept. “Even we took a while. But it’s going to be a lot of fun. Shaan and I will make sure that we just don’t keep singing our own songs because that will become mundane. Our goal is to give a different spin to each song. There are different themes to almost every episode. There are various categories and genres given to us. Singers Mika Singh, Kailash Kher, Sajid Khan, Shaan, Ankit Tiwari, Javed Ali, Asees Kaur, Bhoomi Trivedi, Payal Dev, Neha Bhasin, Shilpa Rao will don the hat of captains of the six zonal teams. I am sure it’s going to be a huge hit,” she says.

Sajid adds, “Wahan bat aur ball chalta hai, yeha pe sur aur taal, drum and guitar chalega. Even though cricket is like a religion in India, I feel people can still live without it, but music — I don’t think so.”

Aakriti always loves to be challenged. She says, “There’s a bit of a challenge because I am a judge on Sa Re Ga Ma Pa on Zee Bangla. There I am judging the contestants and here, I am the one who is going to be judged. It’s like practicing what you preach, so it shouldn’t come across as a hollow claim. And actually that’s where the fun is.”

Shilpa shares, “Music is one thing that you like... be it in any form. It has that universal connect with people. The whole point of this format is to get 18 artistes of the same stature and six new talents on one stage, which is the biggest task for any of us.”

Ask her if Shilpa finds it challenging, she instantly says, “What? To be yourself? No! That is the least challenging thing for me. The only test is to be a better performer on a daily basis and be a better version of yourself. When you are competing with yourself, that’s the real challenge to be in.”

Asees hopes that just like IPL is a big success in our country, this show carries the same magic!

Usually in a music reality show there are different teams fighting to win. Here, there is an involvement of various states and their representation. Has this made the show more personal for the audience as well as for the singers? Well, Aakriti tells us that initially when she was approached for the show, she had the option of choosing two-three teams because she’s a Delhi girl, who is a Punjabi, born and brought up in Mumbai. She especially chose Bengal because “the kind of love I’ve received from the state is just unbelievable. My connection with Bengal has been very strong since the beginning.”

Shaan explains that representing states is a very superficial part of the show. “For instance, MS Dhoni represents Chennai but it’s not like he was born in Chennai or he has any connection with the state. It’s a voting-based show so it’s become very difficult if you just leave it at ‘everyone votes for everyone’. It also becomes even more subjective then. I am a Bengali, so I have been given a team titled Bengal Tigers. Mikaji (Singh) is Punjabi so he has been given Punjab Lions. But if we talk about Kailashji (Kher), he has got Mumbai Warriors but he is not from Mumbai. So we were just given these choices just for the sake of representation and to give a superficial colour,” shares Shaan.

Sajid and Shilpa tell us that the show depicts different cultures and a variety of music from various states. “The show’s mantra is Music Uncha Rahe Hamara. So at the end, it all comes down to one thing i.e. music. It doesn’t matter who took the trophy. It’s a win for music,” they say.

(The show airs on Zee TV every Saturday and Sunday at 8 pm.) 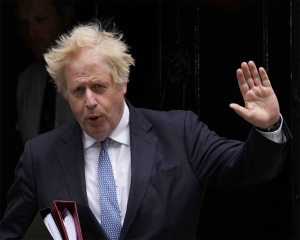 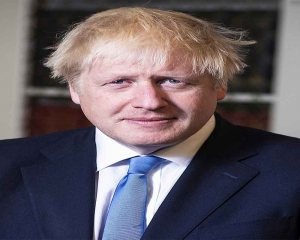