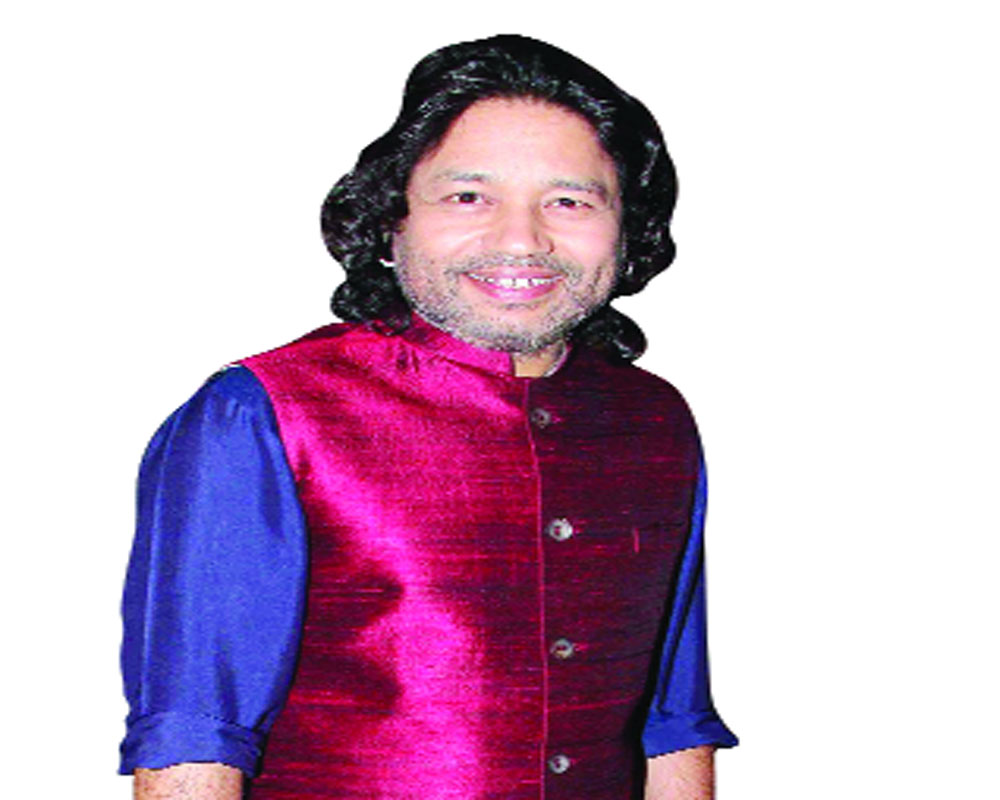 Inspired by his father: Kailash kher

Sufi exponent Kailash Kher will recreate his famous hits with his stellar band Kailasa strumming along on the MTV show, Unacademy Unwind.

Going down the memory lane after his performance for the show, Kher recalls, “From my childhood, I knew I was destined for music. I have had an unquenchable thirst to transform my rich imagination into reality, taking inspiration from my father, who always ventured down an uncharted path.”

‘More than validation, an award from a reputable institution lends some confidence to your own credibility. Your conviction in the fact that you are not in a rat race is strengthened. It restores your belief in your vision, makes you feel like you are on the right track. However, I have to admit that I was surprised when I found out that I was nominated for an Emmy.’

‘Vidyut Jammwal always prepares differently for each film that we have done together. He has many ideas and he is constantly working, even when we are not shooting or even when the films are not planned. He is working round the year on new ideas for the action-sequences of his next film to make sure it surpasses everything he has done in the past.’

Britney is writing a ‘fictional’ book

Pop singer Britney Spears plans on writing a fiction book that takes inspiration from her conservatorship battle, as per a post on social media.

“I'm writing a book about a girl who was murdered. Her ghost gets stuck in limbo because of trauma. Coming out of limbo, she has a decision to make — greet the same people who murdered her or create a whole new life. What happens next, I will leave to your imagination, for now,” she wrote.