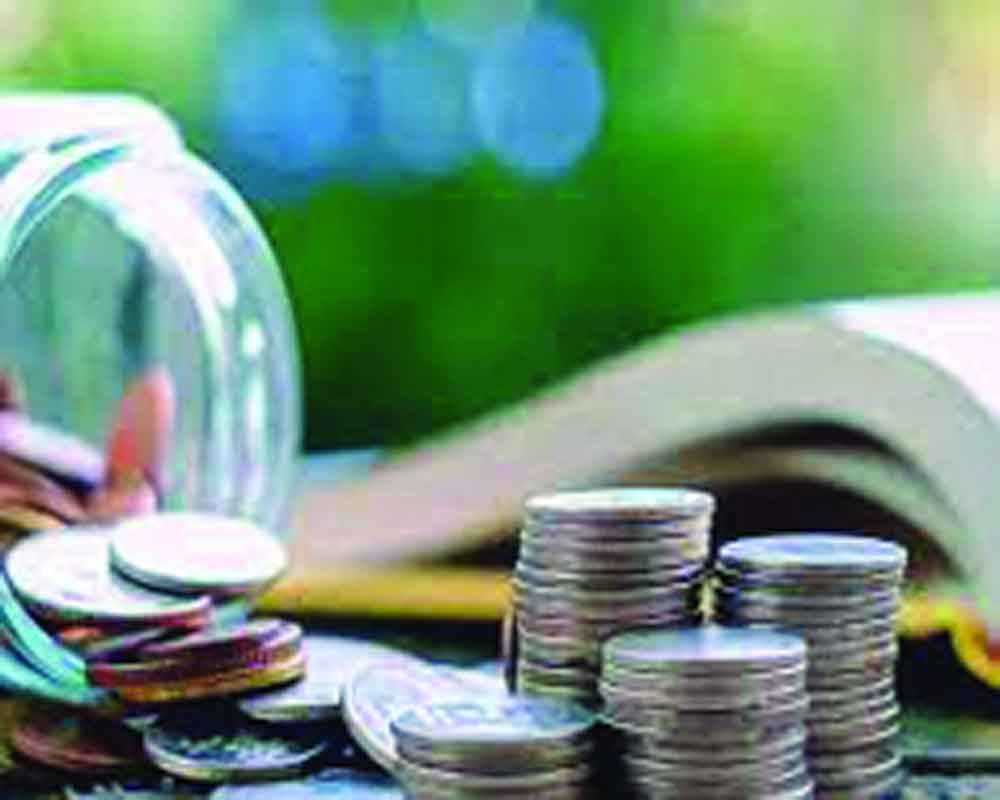 Government-backed Self Reliant India Fund (SRIF) on Friday announced that it has committed over Rs 5,000 crore to help small businesses with growth capital in its first year of operations.

The fund, which started as part of the government's flagship 'Atmanirbhar Bharat' programme, has provided approvals to 38 'daughter funds' with a commitment amount of more than Rs 5,000 crore, as per an official statement.

The arrangement is designed to maximise the fund flow to the target micro, small and medium enterprises (MSME) sector as the contribution from SRIF gets leveraged five times, taking the total value of investible funds into MSMEs to Rs 50,000 crore.

Amitava Chatterjee, the managing director and chief executive of SBI Capital Markets, said the fund has already helped provide equity funding of more than Rs 2,300 crore to more than 125 MSMEs across sectors, such as climate, agriculture, defence, education, pharma and industrials.

The statement said the Rs 2,300 crore of investments have already helped in supporting employment to 20,000

SRIF is launching a technology platform to establish a transparent and standardised procedure for Daughter Funds to seek investments, which will also assist in compliance and reporting for statutory and administrative purposes.

The fund has been set up by the central government under the aegis of the Ministry of MSME and is anchored by NSIC Venture Capital Fund (NVCF), a 100 per cent owned subsidiary of The National Small Industries Corporation (NSIC). SBICAP Ventures Limited is the Investment Manager of the Fund.