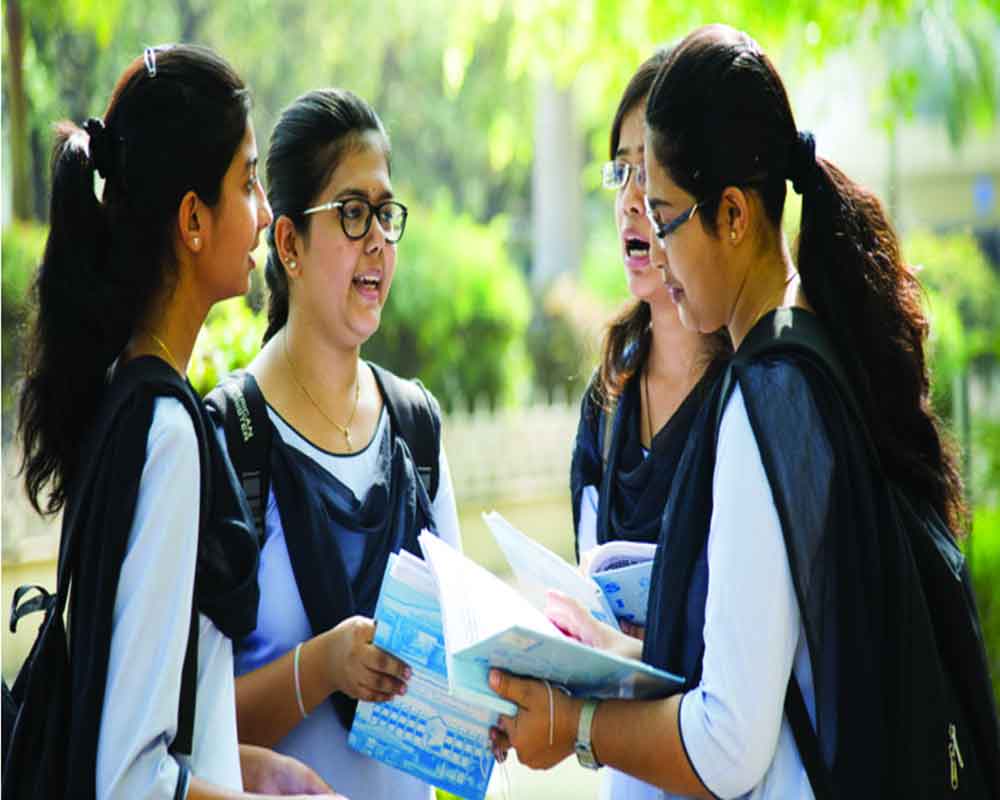 How will increasing the marriageable age empower women or make them self-reliant?

The Government is considering to change the eligibility of Indian girls getting married from 18 to 21. The intent of the Bill isto “make them self-reliant and to enable them to take decisions themselves”. An amendment seeks to define a child as a male or female who has not completed 21 years of age. How will increasing the marriageable age empower women or make them self-reliant? Gender equality per se is achieved with 21 becoming the marriageable age o men and women. But this stipulation for men itself is totally arbitrary and to make gender equality, men’s marriageable age should have been brought down to 18. Parity does not mean taking away the right or privilege from one group. When the government wants to decide the minimum age for marriage, strangely it claims that it is going to empower girls to decide on their own. As per Indian Majority Act, 1875 18 is the age for attaining majority. But,as per the same Act, a child appointed with a guardian by the court attains majority after completion of 21 years. Through Indian Majority (Amendment) Act 1999, Section 3 has been replaced with the following: “Age of majority of persons domiciled in India. — (1) every person domiciled in India shall attain the age of majority on his completing the age of eighteen years and not before.” So, whoever completes the age of 18 years the person is a major and cannot be treated as a child. Hence the proposed amendment with the nomenclature Prohibition of ‘child’ marriage act is a misnomer. Our law permits 18-year-olds, without representation by a guardian,to enter into any contract, own properties, pursue jobs, drive heavy vehicles in most states,and vote in elections. But the government wants to prescribe an age limit for marriage that too by branding the persons attaining majority as children. While introducing the Constitution (Sixty first Amendment) Act, 1988, the government stated as follows: ‘The present-day youth are literate and enlightened and the lowering of the voting age would provide to the unrepresented youth of the country an opportunity to give vent to their feelings and help them become a part of the political process. The present-day youth are very much politically conscious. It is, therefore, proposed to reduce the voting age from 21 years to 18 years.’ Is it not ridiculous to suddenly change the gear and say that girls of 18 years cannot decide on their own and hence should not marry?

UNICEF, also known as the United Nations Children’s Fund, is a United Nations agency responsible for providing humanitarian and developmental aid to children worldwide. Even UNICEF regards only the marriage of a minor (a person below the adult age) as child marriage and a violation of rights. It is a different matter that most of the girls and boys are not getting married even after they are eligible as per the Prohibition of Child Marriage Act, 2006. As per a survey conducted with a sample of 10,005 respondents by YouGov-Mint-CPR Millennial Survey, one in four young adults in India do not want to marry. As norms and values around marriage and family life change, the Indian youth too are being influenced by recent trends. Compared to a decade ago, youth are now marrying later in life. This has been again brought out by Lokniti-CSDS Youth Studies in 2016 and 2007 which show the proportion of married youth decreased by eight percentage points from 55 per cent in 2007 to 47 per cent in 2016. The government must drop this amendment bill which is retrograde.

(The writer is a retired banker. The views expressed are personal.)