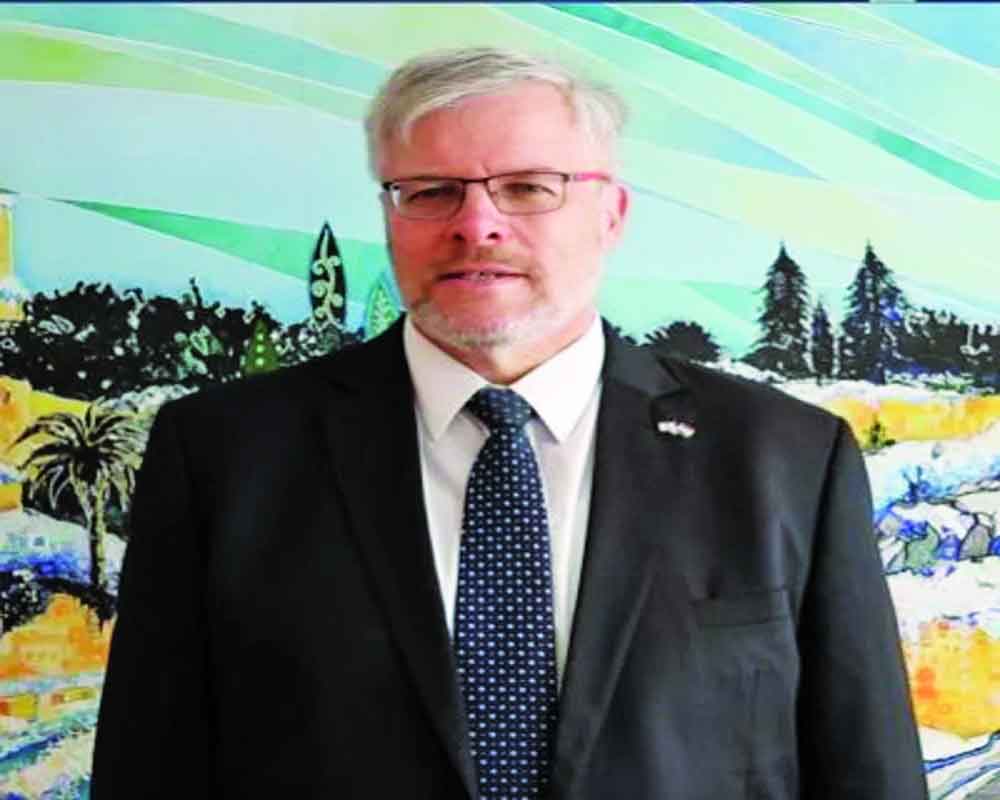 Israel’s Ambassador to India Naor Gilon’s comments on the movie The Kashmir Files must have come as a soothing balm to the filmmaker, the Government, and Bharatiya Janata Party leaders. The movie is part of the culture wars that the saffron establishment has launched. Written and directed by Vivek Agnihotri, its ostensible objective was to show the horrendous treatment meted out to and the ethnic cleansing of the Kashmiris Pandits; the real purpose, however, was to promote the BJP’s agenda. Agnihotri was so busy with the propaganda that he didn’t even bother to tell the real story: decades of Islamization of the populace in Kashmir, the process which prepared the ground for separatism, jihad, the atrocities on Pandits, leading to their exodus. Anyone watching the film gets the impression that Muslims were a deplorable role in the late 1980s and 1990s; the ones who were depicted were treacherous, cowardly, and cruel. This was the reason that the movie was widely condemned as tendentious, inflammatory, and misleading. This is also the reason that International Film Festival of India 2022 jury head Nadav Lapid said that The Kashmir Files was like a “propaganda, vulgar movie, inappropriate for an artistic competitive section” of a prestigious film festival. Jury member Sudipto Sen made it clear that Lapid’s remark about The Kashmir Files “was completely his personal opinion.” He went on to claim that jury members didn’t mention anything about their likes or dislikes. Also, they “don’t indulge in any kind of political comments.”

These words may comfort Agnihotri and his fans, but the damage has been done. Envoy Gilon’s intervention can certainly ring-fence the bilateral ties getting scalded from the controversy erupting from a bad film. In a tweet in English “because I wanted our Indian brothers and sisters to be able to understand,” he exhorted Lapid, saying that “should be ashamed.” In Indian culture, a guest is treated like God. You have abused in the worst way the Indian invitation to chair the panel of judges as well as the trust, respect, and warm hospitality they have bestowed on you, the envoy added. Not unexpectedly, the most misleading and ludicrous reaction came from the BJP’s IT Cell boss Amit Malviya. “For the longest time, people even denied the Holocaust and called ‘Schindler’s List’ propaganda, just like some are doing to Kashmir Files.” There are some people in the West who deny the Holocaust, but they are in a microscopic minority. Besides, it is a crime against art to compare the classy Schindler’s List with the crappy The Kashmir Files. At the heart of the issue is the Sangh Parivar’s ardent desire to have a school of cinema that projects its ideas and ideals. The problem is that any cinema—or, for that matter, any form of art—can flower only if there is freedom of expression. This freedom, among others, the saffronites want to curtail. Hence the calamities like Kashmir Files.