FLUX AND CONSTANCY OF HUMAN NATURE

FLUX AND CONSTANCY OF HUMAN NATURE 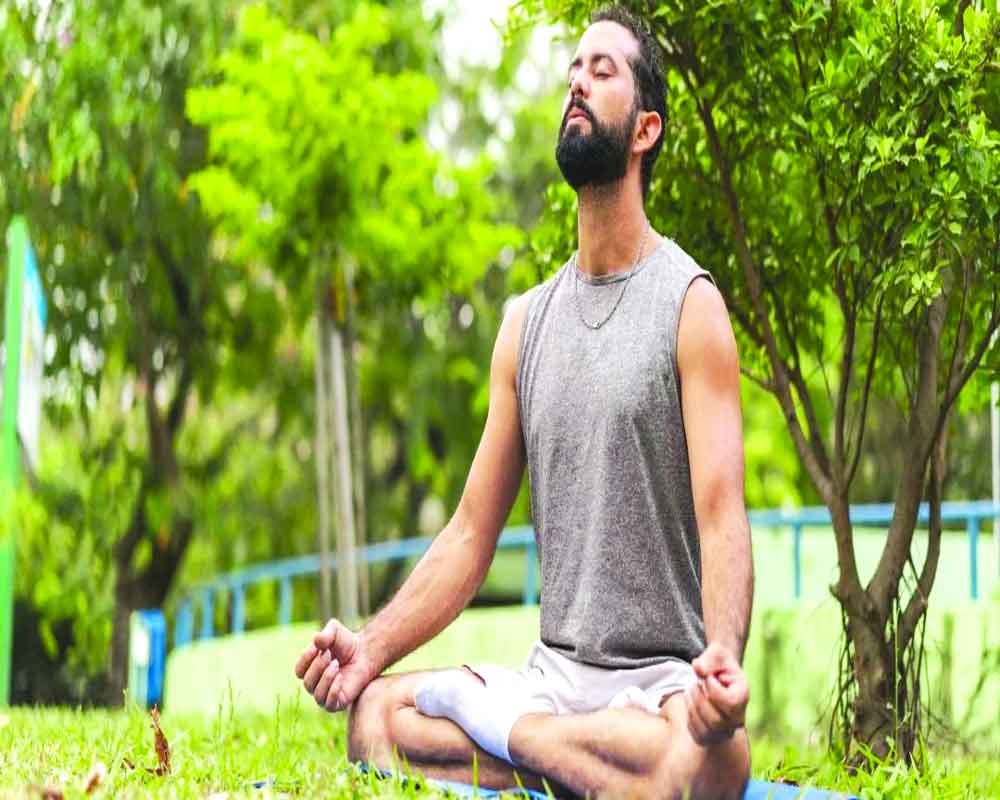 Excerpts from Life of Reason by philosopher George Santayana (1863-1952)

Progress, far from consisting in change, depends on retentiveness. When change is absolute there remains no being to improve and no direction is set for possible improvement: and when experience is not retained, as among savages, infancy is perpetual. Those who cannot remember the past are condemned to repeat it. In the first stage of life the mind is frivolous and easily distracted; it misses progress by failing in consecutiveness and persistence. This is the condition of children and barbarians, in whom instinct has learned nothing from experience. In a second stage men are docile to events, plastic to new habits and suggestions, yet able to graft them on original instincts, which they thus bring to fuller satisfaction. This is the plane of manhood and true progress. Last comes a stage when retentiveness is exhausted and all that happens is at once forgotten; a vain, because impractical, repetition of the past takes the place of plasticity and fertile re-adaptation. In a moving world re-adaptation is the price of longevity. The hard shell, far from protecting the vital principle, condemns it to die down slowly and be gradually chilled; immortality in such a case must have been secured earlier, by giving birth to a generation plastic to the contemporary world and able to retain its lessons. Thus old age is as forgetful as youth, and more incorrigible; it displays the same inattentiveness to conditions; its memory becomes self-repeating and degenerates into an instinctive reaction, like a bird's chirp.

Not all re-adaptation, however, is progress, for ideal identity must not be lost. The Latin language did not progress when it passed into Italian. It died. Its amiable heirs may console us for its departure, but do not remove the fact that their parent is extinct. So every individual, nation, and religion has its limit of adaptation; so long as the increment it receives is digestible, so long as the organization already attained is extended and elaborated without being surrendered, growth goes on; but when the foundation itself shifts, when what is gained at the periphery is lost at the centre, the flux appears again and progress is not real. Thus a succession of generations or languages or religions constitutes no progress unless some ideal present at the beginning is transmitted to the end and reaches a better expression there; without this stability at the core no common standard exists and all comparison of value with value must be external and arbitrary. Retentiveness, we must repeat, is the condition of progress.

The variation human nature is open to is not, then, variation in any direction. There are transformations that would destroy it. So long as it endures it must retain all that constitutes it now, all that it has so far gathered and worked into its substance. The genealogy of progress is like that of man, who can never repudiate a single ancestor. It starts, so to speak, from a single point, free as yet to take any direction. When once, however, evolution has taken a single step, say in the direction of vertebrates, that step cannot be retraced without extinction of the species. Such extinction may take place while progress in other lines is continued. All that preceded the forking of the dead and the living branch will be as well represented and as legitimately continued by the surviving radiates as it could have been by the vertebrates that are no more; but the vertebrate ideal is lost forever, and no more progress is possible along that line.

The future of moral evolution is accordingly infinite, but its character is more and more determined at every step…

(The writer is a Spanish American philosopher & writer.)