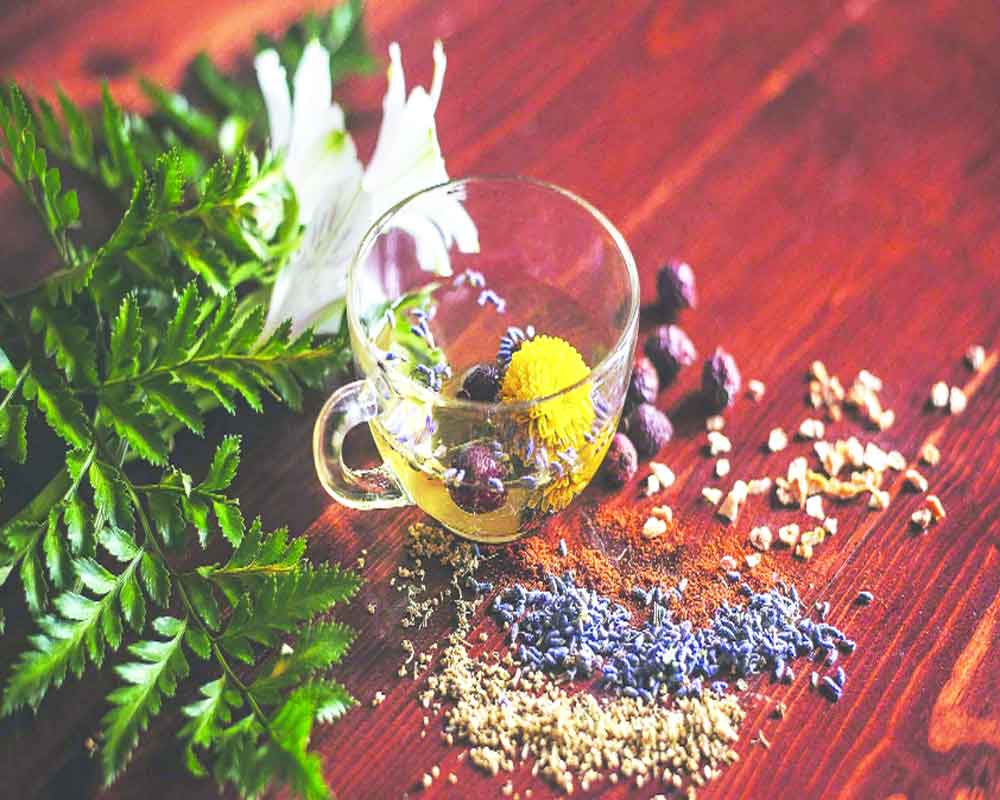 Ayurveda has provided holistic health to mankind since ancient times, it needs a little support to become an alternative to allopathy

If all the medical experts knew the background of medicine in India, the current controversy might not have taken place. For centuries, India subsisted on Ayurveda and Unani (or Greek) medicine that came to India with Muslims. They are still in practice, unfortunately without research and development. Lately, they have been given a lease of life by the government near SaritaVihar in Delhi.

The other schools of medicine in our country are Homeopathy, Naturopathy, and Allopathy which alone is a beneficiary of research, especially on a grand scale in several western countries. Ayurveda suffered a decline in the late 19th century in the absence of research and development. For example, Susruta was as great a name as Charak and was often referred to as the father of Indian surgery. Charak had confined himself to pure medicine and mainly to gastronomy. It is said that he confined himself to gastronomy and the treatment of the alimentary canal without ever opening an abdomen. Ayurveda was the backbone of health care through ancient and medieval times, until the 19th century, because it was a discipline for ensuring longevity rather than merely treating the symptoms of illness. As scholars have claimed it was a science of life; not merely to cure the sick but also to make the healthy healthier; Chavanprash is an elementary example while Rasayana or rejuvenation is its advanced face.

Until Allopathy took long strides in the early decades of the 20th century, Ayurveda commanded its place. It had, for instance, Sarpina for treating high blood pressure while Allopathy had no answer except placing live leeches on the patients' forehead to draw out blood and reduce its supply. My grandfather died at the age of 45 because of nephritis which made his kidneys dysfunctional. His final treatment was four weeks each in Vienna and London; this was in 1933. There was no antiseptic not to talk of an anti-biotic.

The discovery of anti-septic was a blow to Ayurveda; while that of penicillin during World War II proved to be a body blow. Yet Indian scholars have not strategized the recovery of this science of life. Our science of life — Ayur Veda — is potentially a champion of Indian civilizational revival and deserves our serious attention. Its concept of positive health care must be fully discovered. Who does not wish to live well and long? When I began to work, I was 20 and it was considered to be too early. My employers retired its staff and executives at 55. Today, those retired at 60 complain about how to occupy themselves. Most of them are fit to continue working. Death at 71 or 72 is considered tragically young. At Independence time, 60 was an acceptable age to wind up from life. Give or take, life span expectation has jumped by 20 years in better-to-do families.

The new challenge before Ayurveda, or any other school of treatment, is how to make the lengthening of lives more interesting, and more readily enjoyable. Ayurveda and its Rasayana have rejuvenation. It was a two-month treatment in a well-shaded camp. The two central thrusts were to keep clearing the bowels and scrupulously avoiding sunlight.

Similarly, Naturopathy can work wonders. I have witnessed my cousin being made to lose weight and how. When her therapy began she was 18 years old weighing 216 lbs. In twelve months the weight came down to 130 lbs. The medicines were few, the diet was strict for six days a week. Once a week she could have even a bar of chocolate.

In a country with rampant poverty, Homeopathy can be a good alternative. In some persons, a few drops of its medicines work wonders.-All for a few rupees — no pain, no injections, no surgeries. Germans invented it and they must be generously complimented. Unfortunately, hardly anyone has pursued it with research. Hence this wonderful cure has not gone very far. Nevertheless, the system deserves encouragement and greater patronage.

Incidentally, Homeopathy is so named because it is not an antagonistic treatment. It is sympathetic in the sense that the medicine aggravates symptoms of the ailment in the hope that they get pushed out of the body. Most other schools of medical treatment are known to be antagonistic which means attacking the symptoms in the hope of killing them. Ayurveda and Naturopathy are different in the sense that one takes a broad view of the patient's whole life or ayu. Naturopathy again leans on nature and tries to bring the patients' living in step with what nature expected. Antagonist treatment can provoke reactions. Homeopathy is different from others in this regard.

Ayurveda must be given the credit for innovating the vocation of nursing. Both male and female nursing began centuries ago although the practice took a long time to spread. Indeed, Ayurveda has a record of innovativeness, sustaining a whole Indian civilization with its holistic approach to life. However, more confidence in its practitioners is necessary; investors would come given this ingredient.