How to prevent humanity’s surrender to AI

How to prevent humanity’s surrender to AI 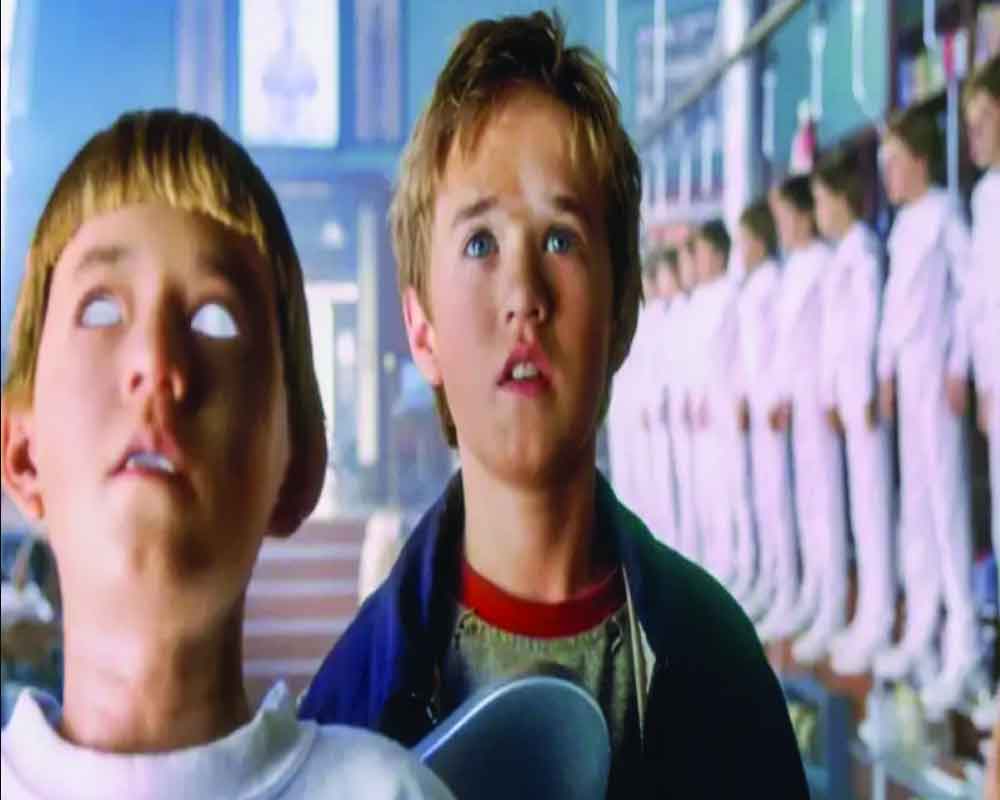 What has baffled humanity today is shocking mechanics built in the AI machines and tools. Altogether they are gradually replacing the work and skills carried out by humans for generations. By 2030, almost 47 per cent of the jobs that face high risks of automation would be taken over by AI. The loss of  man-controlled jobs would add woes to the economic plight

The arrival of Artificial Intelligence (AI) has dramatically changed our lives. Globalisation criss-crossing the globe has pushed human civilisation to new frontiers of change. And one of the most remarkable dynamics heralded by the forces of such globalisation is no other than the grand advancements in information and communication technologies leading to the invention of the AI and its tools. It is estimated that by the year 2030, the AI could add $13 trillion to the global economic output. This could finally increase the world’s GDP by 1.2 per cent each year. A new generation born in the Google Age is fully accustomed to AI driven tools even before the coming of the deadly Covid-19. It is hoped that the young generation would specifically contribute to the massive growth of the new AI economy.

The datafication of the world has indeed compelled all of us to surrender to AI. Experts say that big data management demands machines. Their storage, usage and distribution largely are possible only by the use of the AI tools. The very fact what machines can think was given by Alan Turing in 1950 in his seminal work called “Computing Machinery and Intelligence”. This book indeed answered many critical questions some 70 years back about AI. In that book, he proposed the idea of “The Imitation Game” that gave the idea of machine thinking like man. Today what we call “Turing Test” has become a remarkable tool in the AI paradigm. Interestingly this directly focuses on the ability of the machines to predict and respond like a human. However, the origin of the AI lies in the “Mechanical Man” found in ancient Greece and Egypt. Until 1929, Japanese professor Makoto Nishimura’s invented robot named “Gakutensoku” created waves around the world spreading the message that this machine can work like a human and sense like them. But the very word called the “Artificial Intelligence” was first coined in a conference organised in the Dartmouth College in the US in 1956 only.

The irony is that many national governments such as the US have openly played a significant role in helping expand the big tech business. Starting from the Bush Administration’s Global Internet Freedom Task Force (GIFTF) to Obama’s International Strategy for Cyberspace: Prosperity, Security and Openness in a Networked World (ISCPSONW), the big tech conglomerates and their subsidiaries have virtually occupied the new knowledge economy. The quintessential five — Google, Apple, Facebook, Amazon and Microsoft (GAFAM) — have quietly pushed down the yesteryear’s large business magnates from the top of the charts of global business. This has come through entirely different routes. These corporations, besides fast becoming economic and political entities, have started redefining the socio-cultural ethos of the common people. Their social media platforms and other high tech have interwoven people in myriad forms all across the world.

What has baffled humanity today is shocking mechanics built in the AI machines and tools. Altogether they are gradually replacing the work and skills carried out by humans for generations. By 2030, almost 47 per cent of the jobs that face high risks of automation would be taken over by AI. Besides, some of the jobs that equally involve risks and demands perfection in top industries like health, mining, space, etc, would be performed by the machines. It seems the loss of man-controlled jobs would add woes to the economic plight of us.

The biggest ever debate and dialogue is centred on the loss of privacy with the AI machines. Our very basic rights are lost with these machines. Precisely, there is no such law as of today that can prevent the damages caused by the use of AI. The complex data environment, algorithms and the models underlying the development of the AI operations help the public institutions and the private corporations to maintain data secrecy. This kind of an environment can quickly breed public distrust over the new AI-drawn environment.

United Nations High Commissioner for Human Rights Michelle Bachelet specifically intervened and asked for a moratorium on the sale and use of AI last year. She warned of the dangers of unregulated AI tools. Further she highlighted that technology’s decisions can change, define or damage human lives. A report released by the UN in this regard clearly highlights the risks of AI technologies. It also made it public that AI can serve as a force for good but if used irresponsibly, it can bring disaster to humanity. So the UNHRC strongly appealed that the AI devices that do not conform to the international human rights law must be banned.

The GAFAM has been central to crafting both bilateral and multilateral free trade agreements to their maximum benefit. With the birth of the WTO in 1995 along with its most controversial agreement called the Trade Related Aspects of Intellectual Property Rights (TRIPS), the private corporations have started surpassing the borders of the nation-states. Many of these companies have already grown so big that they can easily take over many of the countries in the world. In fact such a scenario is posing a potential threat to the survival of the once powerful nation-state. And the GAFAM kinds of groups are virtually occupying the socio-cultural spaces of many besides being large physical entities. And when they are entering into the AI market unlike the other business houses, they have the advantage of their huge customer base. It is an added advantage for them, and this is continuously taking the global AI market to the common people.

Now the moot question here is: Are we all responsible for giving away human rights to the AI tools and machines? The cumbersome, erratic and expansive network of globalisation has given a fillip to the upcoming AI market. And we all have become a part of the same. So only blaming the big tech companies is not enough for now.

Above all, the machines invented or created by humans should not be allowed to take away the universal human rights. But alas! We all are inseparable from the digital media networks. We are into them. And AI machines have finally stolen our treasured past and promised future. The reason behind is our intense desire for a super comfortable, efficient and hassle-free lifestyle. As we move on to the next epoch of human civilisation, we will be certainly detached from our fellow beings. Machines will be our companions. Life will be much faster than ever before.

Gone are the days when we had abundant time for other humans to share our hopes and despairs. With AI penetrating deep down our privacy, we have seriously lost our capacity to preserve and manoeuvre what have been known as purely our own. The 21st century’s new “Data Nation” and the tech giants have grabbed our privacy. The only way to balance work and life is to hammer out concrete legal strategies (both at national and global levels) to make AI human friendly. Else humanity will soon surrender to AI.