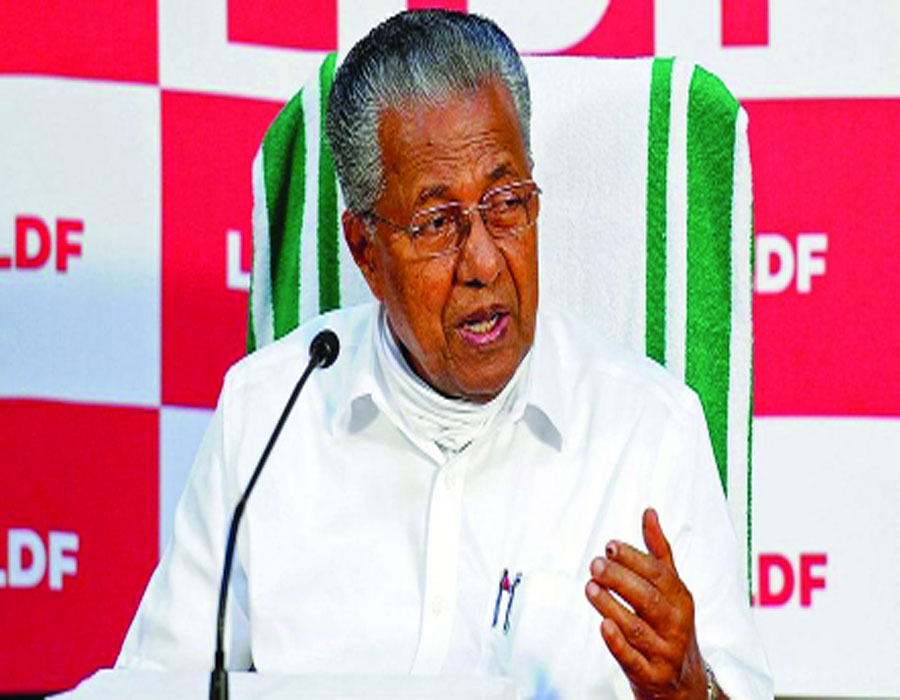 As the number of daily COVID-19 cases soared to 46,487 on Thursday, Kerala’s boast of being a role model for health care came crashing down like a pack of cards. The death toll in the State till Thursday stood at 51,501. Kerala has not been free from the pandemic’s onslaught since India’s first COVID-19 case was diagnosed in the State in early 2020. However, the State administration-sponsored media blitzkrieg portrayed an “all is well” image. Chief Minister Pinarayi Vijayan, who is currently recuperating in a US hospital, had addressed the media daily to tell the world that Kerala was the only State taking on the pandemic by the horns. The daily briefings, which were telecast by all satellite news channels, were used by Vijayan to campaign for the 2021 Assembly election. He claimed that Kerala was receiving global acclaim for its health care system and other countries were emulating its example. But after the LDF retained power following the 2021 Assembly election, he discontinued the practice of addressing the media daily; the opportunist in Vijayan the politician chose to ignore people as the next major election is due only in 2024.

When the cases of COVID-19 surged, the Government turned to blaming people for the transmission of the virus. The truth, however, is that no worthwhile efforts were made to study the pattern in the spread of the disease. The State Government continued to tom-tom and live by its past laurels, when some agencies had praised the Kerala model of health care. The health department was complacent throughout this period, and manipulated figures failed to cover up the administration’s malpractices. A 600-bed COVID hospital at Kasaragod, built by the Tatas and handed over to the Government in early 2021, is yet to become fully operational. The Government doctors were on a path of agitation for the last one year, demanding restoration of allowances which were cancelled citing financial crunch. The much-touted Kerala model was virtually a red herring spawned by friendly media. EMS Namboodiripad and C Achutha Menon, the Communist Chief Ministers of the State, used to fly to Romania and East Germany for medical treatment while Vijayan and his conscience-keeper Kodiyeri Balakrishnan prefer the “imperialist” US as their medical caretaker. It’s time for the Comrades to see the writing on the wall, isn’t it already?