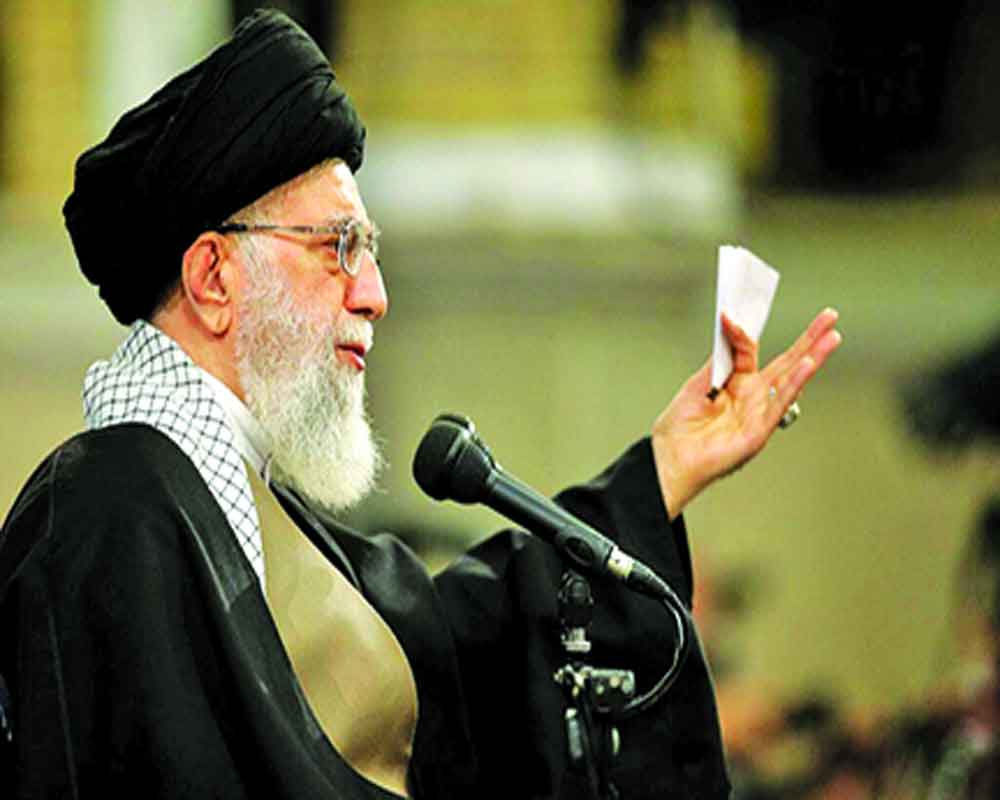 The notorious morality police, which was crushing the anti-hijab protests, have been disbanded

Have the Ayatollahs blinked on hijab in Iran? Perhaps, if Attorney General Mohammad Javad Montazeri’s statement is anything to go by. The morality police, he said, “was abolished by the same authorities who installed it.” State media reports suggest that he said this on Saturday during a meeting at which officials were discussing the anti-hijab unrest; the morality police have been violently trying to suppress for months. The theocratic Government, however, has neither confirmed nor denied the abolition. In fact, there are conflicting signals from the powers that be. The state-owned Arabic television channel, Al Alam, has claimed that Montazeri’s statement has been taken out of context; other state channels also maintain that the Government remains firm on mandatory hijab law. Iran’s Foreign Minister Hossein Amir Abdollahian, however, says something else. At a press conference in Belgrade, Serbia, when asked about the morality police, he did not deny the abolition. He said, “In Iran, everything is moving forward well in the framework of democracy and freedom.” Not very unequivocal, but the allusion was for all to notice. Even if the morality police have not been removed, it is indubitable that the protests, which began months ago after a young woman was beaten to death by moral cops for not wearing the hijab properly, have rattled the top authorities in Tehran. Around 450 people, including children, have died in the demonstrations across the country, and yet there are few signs of the movement subsiding.

As in the case of protests in China over Beijing’s stupid zero-Covid policy which have exhibited anti-Xi Jinping feelings, the campaign against the Islamic headscarf too may be becoming anti-theocracy. The people of Iran have suffered a lot of depredations at the hands of Islamist hotheads who, Amnesty’s 2021 report says, “heavily suppress the rights to freedom of expression, association and assembly. They banned independent political parties, trade unions and civil society organisations, censored the media and jammed satellite television channels.” Security and intelligence officials arbitrarily arrest those whose social media postings they find “counter-revolutionary” or “un-Islamic”—which could be practically anything. For instance, women not covering their heads are un-Islamic, as also are men who wear ties with suits. Several thousand men, women and children were interrogated, unfairly prosecuted and/or arbitrarily detained solely for peacefully exercising their rights to freedom of expression, association and assembly, the human rights body reported. Protesters, journalists, dissidents, artists, writers, teachers and dual nationals were among them. Also among them were human rights activists, women’s rights defenders, votaries of LGBTI people’s rights, labour rights and minority rights, environmentalists, etc. Hopefully, the anti-hijab movement becomes a watershed moment in Iran’s history—between an Orwellian state with Islamist characteristics and a liberal democracy.