Israel: All turbulence in politics is about Netanyahu

Israel: All turbulence in politics is about Netanyahu 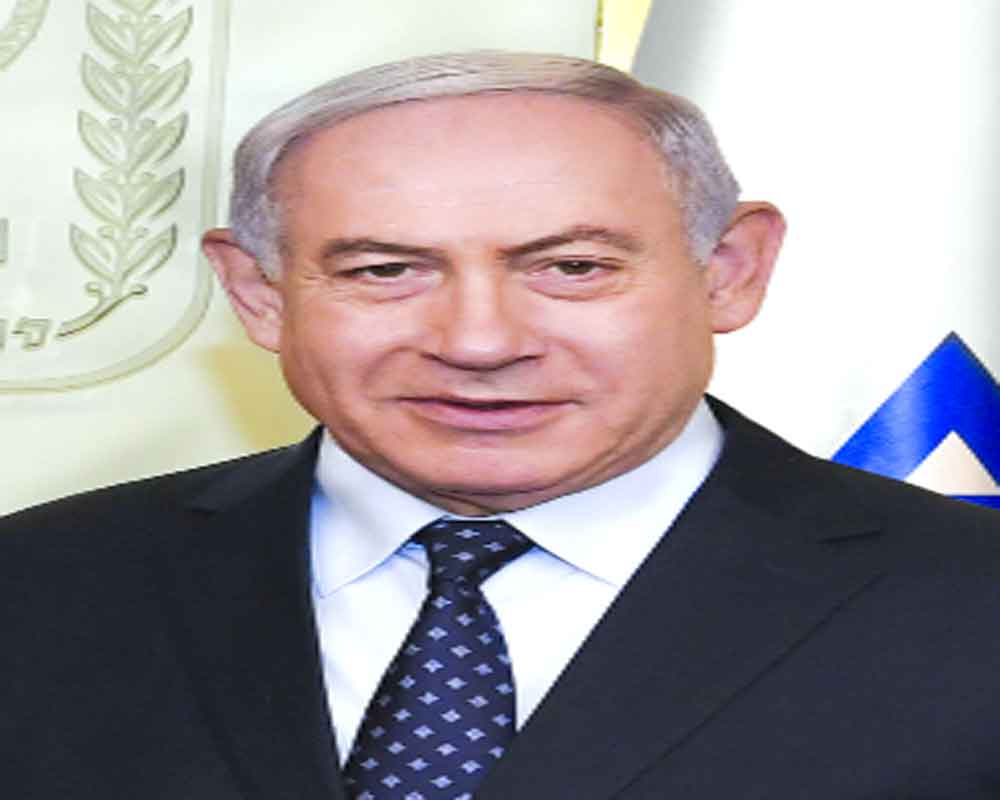 There was a rare moment of grace in Israeli politics last Monday, as Prime Minister Naftali Bennett and Foreign Minister Yair Lapid announced they would dissolve their extraordinary coalition and pitched Israel into its fifth election in three and a half years.

The coalition was extraordinary because it included such a broad spectrum of political conviction in Israel, from Rightwing pro-settler parties like Bennett’s Yamina to Centre-Left Yesh Atid (Lapid’s Party) and even, for the first time ever, an Islamic party, the United Arab List.

The moment of grace was the loyalty and even friendship shown by Bennett and Lapid, political and ideological opponents who rose above the bitter divisions of a fragmented Israeli political scene characterised by defections and betrayals.

They did not blame each other for the coalition’s collapse. They treated each other with respect. Bennett even kept his word to share the top job in rotation with Lapid, who will become prime minister of the transitional government for the months between now and the next election, probably in late October.

“They are political rivals who were wise enough to create a rare partnership, almost utopian by Israeli political standards. They began nicely and ended even better. We were as dreamers—is this Israel, or Denmark?” wrote Haaretz journalist Yossi Verter. But these two men apart, it’s Israel. Definitely Israel.

The eight-party coalition had one unifying principle: to stop ‘Bibi’ (Binyamin Netanyahu, prime minister for most of the past 25 years) from coming back to power yet again. It could only work by concentrating on social issues (where there was some agreement) while preserving the status quo on ‘security’, settler violence and Palestinian rights.

Even so, the attempt to hold such a spectacularly diverse coalition together was ultimately sunk by the defections of members who felt morally compromised by working with people of such radically different views. It only had 62 Members of the Knesset out of 120 to start with, and just three MKs quitting, one at a time, destroyed its parliamentary majority.

So will Netanyahu be back in power again after October? He’s still on trial for breach of trust, accepting bribes, and fraud, but the coalition didn’t get around to banning people on trial for felonies from becoming prime minister, so it’s certainly possible.

That was why Netanyahu strove so hard to bring the coalition down, getting the opposition to vote against every single coalition measure. The Knesset and the country are so evenly balanced that any reshuffle of the deck is another chance to win.

Netanyahu even got his allies in the Knesset to vote against another five-year extension of the regulation that places Jewish settlers in the West Bank under Israeli civil law, not the military law that controls life for Arabs in the occupied territories.

That normally goes through automatically, without debate, but Netanyahu’s Likud Party and its allies voted against it despite the fact they are pro-settler parties. Bibi knew that the four Arab members of the coalition government couldn’t bring themselves to vote for the settlers having special rights, so the measure failed and the coalition fell.

Actually, everything political in Israel is ultimately about the settlers and the occupation now, and the country is split down the middle with almost surgical precision. That’s why it was so hard to make an anti-Bibi coalition, but it’s just as hard to form a pro-Bibi one.

Few people realised that this was the future they were creating when Israel won the 1967 war and conquered substantial Arab-populated territories in the West Bank, the Gaza Strip and the Golan Heights.

Between the 1948 war, when most Arabs fled or were driven from what then became Israel, and the Six-Day War of 1967, about 85 per cent of Israel’s population was Jewish. After Israel’s victory in that war, about half the population on the land now controlled by Israel was Arab and either Muslim or Christian.

That’s the choice that divides and paralyses the country, and there’s no decision on the horizon. Bibi is the standard-holder for all those Israeli Jews who favour a bigger country but one where most Palestinian Arabs are not citizens, and he may be back in power by the end of the year.

The author’s new book is The Shortest History of War