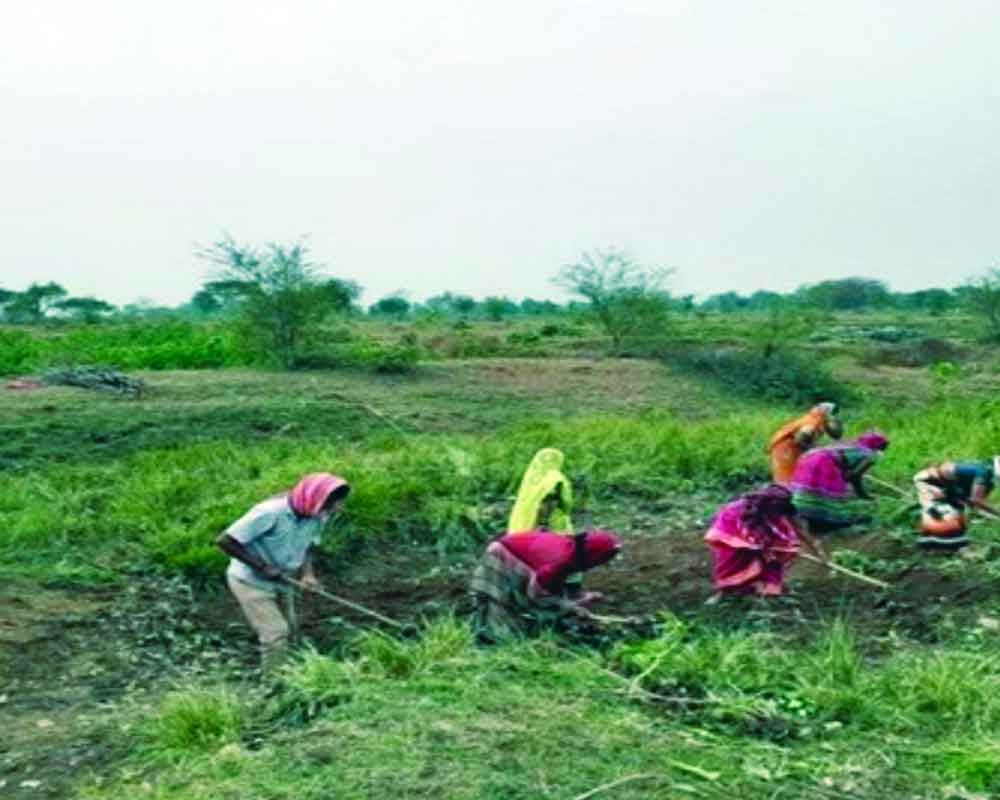 Economy should focus on migrant workers

Cut in pay or allowances exacerbates a crisis. It hits the purchasing power and recoils back on the economy. The crisis has been brewing and instead of sending a grim signal to government employees, the Centre could have deferred payment or as in the past credited it to provident fund.

The actual deferment due to DA freeze would be `38,000 crore for 48 lakh central employees and `82,000 crore for 1.6 lakh crore state staff. As it is not deferred payment, it would hit all future payments, calculations and retirement benefits. It will be a major loss to the economy.

It signals contraction as the corporate also either cuts salaries or reduces the number of employees, hitting about 10-40 crore people. In reality, the government would get back about `40,000 crore as income tax and at least `25,000 crore as indirect taxes if the DA is paid.

The unorganized sector has already thrown out at least five crore people out of job, leading to the largest exodus of migrant workers since the 1947 partition. It is straining MGNREGS.

It is the beginning of a severe downturn. About five percent of companies are hopeful of revival in 12 to 24 months, reveals a study by Wills Towers Watson. The optimistic 57 percent expect moderate to large negative business impact in the next six months due to corona lockdown. While 46 percent organisations expect the gloomy phase to be over in 12 months, 19 percent expect it to last for two years.

Official doles for 80 crore expose that the country’s claim for the number of people below poverty line at 21.9 per cent as per Asian Development Bank or 23.6 per cent of World Bank, 28 crore, needs revision.

Economic Surveys have recorded that 50 largest companies were the biggest defaulters leading to the collapse of the banking system and its huge NPAs since 2008-09. In reality, the large organisations do not need any support at this stage.

If the government is expecting that these would create jobs, it is a daydream. In 2008-09, they did not do and even they are not likely to do it now. Interest rate cut is to hit the savers and geriatric. The sudden lockdown hurt the economy severely. It is virtually the second major blow since the 2016 note-ban blow. The total loss might be more than presumed due to lingering effects of lockdown and the 23 per cent fall, $20 billion, in NRI remittances.

The challenge is how to win back the confidence of migrant workers. The rural and farm economy has to be strengthened. Post-corona a new model is needed. Villages have to sustain India; decentralised cash economy was discussed by the RSS in its revival of village clusters, gram sankulyojana, in April 2015.

The system has to respect the human capital. It is they who make an economy. Through toil they earn and by spending they sustain. Their wage suppression and harassment has to be replaced by giving the real cost to honour dignity of labour and sustainable livelihood.

The revival plan for the economy has to target the common man and his free movement. An essential is to reduce and remove unnecessary costs like highway tolls, fast tag, many cess, fees, irrational charges, city entrance taxes and cut in GST.

The poor have to be empowered and banks have to honour their savings with higher interest payments. It would help the banking sector bolster its cash reserves.