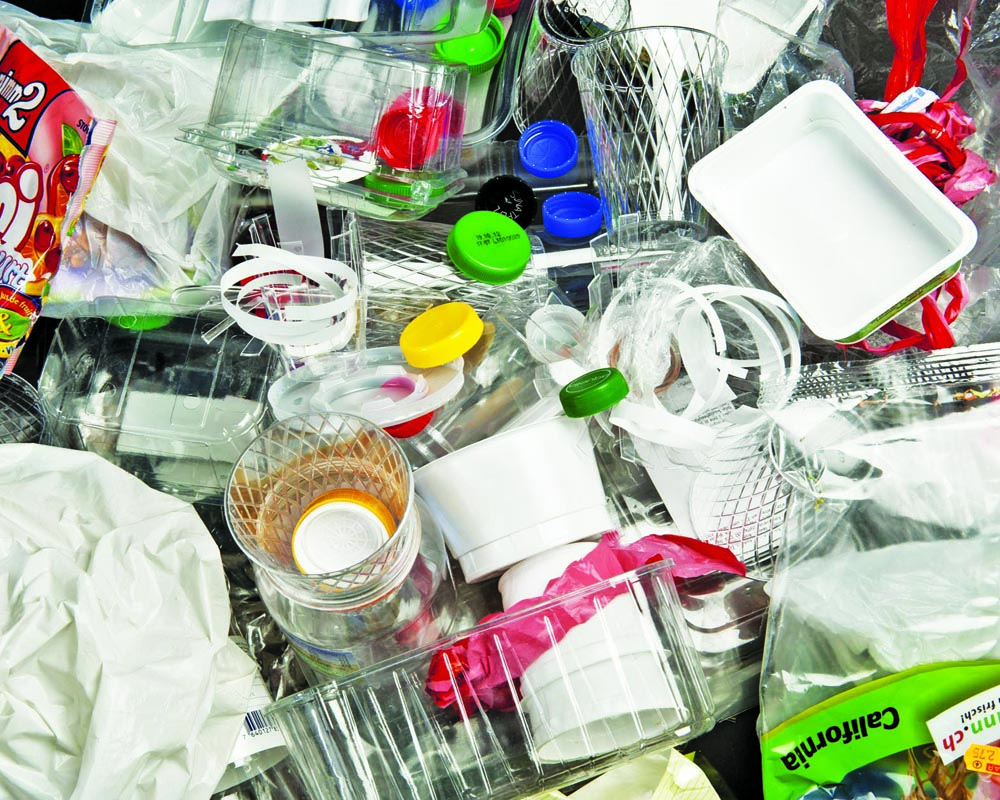 Industries have to find viable alternatives to plastic

Plastic remains one of the best inventions. However, human greed ended up in its excessive production, leaving piles of heaps, which need to be mended now. Plastic’s reputation fell as anxiety about waste increased in the 1970s and 1980s. Plastic waste besides contaminating land, water and soil with harmful chemicals is also responsible for the death of thousands of animals on land, water and sea due to ingestion. Just as ivory is demonised, so is plastic pollution now harming wildlife.

The invention of plastic was initially praised for its ability to create multiple benefits but with time terms like ‘cheap’ became synonymous with ‘replaceable’ or ‘throwaway’, resulting in deterioration of the reputation of plastic.

Plastic pollutes every corner of the earth, causing a direct and deadly effect on wildlife. The larger the plastic items, say plastic bags and straws, can choke and starve marine life, while the smaller fragments can cause liver and gastrointestinal damage in animals which can ultimately affect the human life.

Today, we need supermarkets and grocery stores to stop using plastic bags, especially the ones that are to be disposed of as soon as the packet gets opened. It has become a target for activists looking to ban single use disposable plastics.

Paper on the other hand is easy to shape, while being lightweight, but is neither strong, nor does it last for long. It consumes a large amount of wood which is important for the environment. So, scientists started looking for various alternatives, which could be lightweight, strong, durable, inexpensive and something not entirely dependent upon natural resources.

The word ‘plastic’ originally meant pliable and easily shaped. In 1862, Alexander Parkes—the man behind the world’s first ever man-made plastic, PARKESINE—at the London International Exhibition developed it as a synthetic substitute for shellac for waterproofing. Soon after the success, synthetic polymers, later known as ‘plastics’ were discovered and developed. Plastic was originally created as a solution to maintain the availability of natural resources on earth. Plastic is a versatile material which has afforded us with many benefits in regard to helping us live a clean, healthy, and efficient lifestyle. It has proven to be useful in many ways for being lighter, besides superior aesthetic appeal and excellent thermal and electrical insulation properties.

It has a unique ability to combine with other materials like adhesives, paper, aluminium foils, while also being used for food packaging, besides also having a lesser production cost. Moreover, the need for plastic exists in several fields such as health and medicare. Patients with severe neural conditions, or toddlers learning to train their motor skills, or elders with movement problems need a flexible, lightweight and a durable material in their daily life, which can only be fulfilled with plastic.

Recycling plastic means reduced quantum of plastic waste. This in turn reduces pollution and saves a lot of animal species crucial to the food chain. If the problem was created by the industry, it should also give the solution. Plastic industry offered recycling of plastic as a solution. In 1980, the plastic industry started with a drive wherein they encouraged the municipalities to collect and process recyclable materials as part of their waste management system. Also, with technical advancements in waste management for recycling plastic, the scenario started to improve gradually.

With intelligent design and thoughtful development, there is a chance to address the greedy mentality of take and make which fuels plastic pollution and implement a circular economy. Despite so much growing mistrust, plastic remains to be a critical part of modern life.

(The author is a teacher at a reputed school in Delhi)