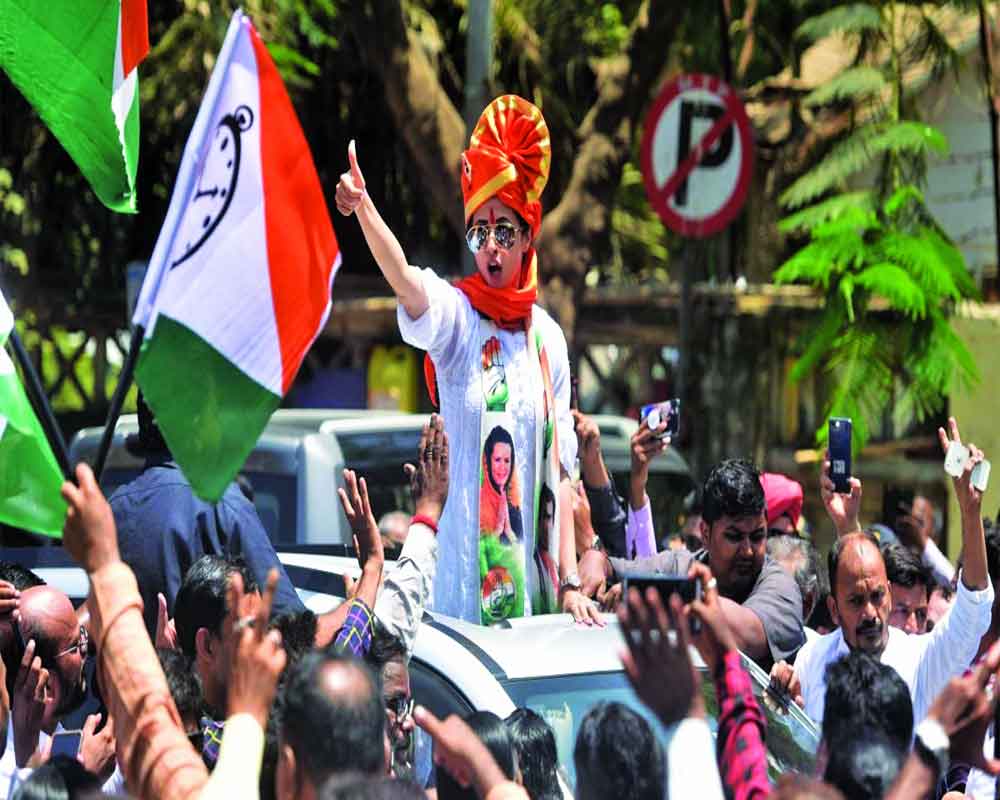 Politicians say nice things in speeches but opt for expedience, as evident from their campaigns

When a netaji is pontificating about virtue, responsibility, etc., talking about dos and don’ts, he is actually telling his rivals how they should behave. He, however, would continue to do what he deems fits, expedient; after all, it is winnability that matters. Others, however, should behave themselves; they should not indulge populism or promote the ‘revdi’ culture; their language should be civil, within the lakshman rekha. Almost all politicians are convinced that their adversaries should follow these rules; I, however, will do whatever I want to do. This has once again become evident in the run-up to the Assembly polls in Gujarat and Himachal Pradesh. Prime Minister Narendra Modi on July 16 cautioned the political class about the menace of what he called the “revdi culture.” He was absolutely correct when he said that freebies are “very dangerous” for economic development. For a while it looked like the Bharatiya Janata Party had decided to weed out the menace from the political arena. A BJP leader, Ashwini Upadhyay, petitioned the Supreme Court, seeking restrictions on parties on distributing “irrational freebies” before elections. All this looked nice—till the campaign for Assembly elections in the two states gained momentum. All the nice things said about the danger of freebies have been forgotten by the BJP. Other parties anyway were not preaching the virtues of fiscal prudence; in fact, Chief Minister and Aam Aadmi Party boss Arvind Kejriwal defended freebies with usual sanctimoniousness.

In Himachal, the BJP has promised Rs 2,500 every month to 5,000 girls in government schools with best performance in class 12 throughout their graduation. Also, all school girls will get bicycles and college girls scooties. While promoting female education is a laudable enterprise, one may wonder if freebies are the best way to do that. Unsurprisingly and expectedly, the AAP has promised free power, an unemployment allowance, and monthly cash allowance for all adult women in Gujarat, where its ambition is to topple the BJP Government. The saffron party has been ruling the western state for the last 27 years. Not to be left behind, the Congress manifesto has pledged farmers’ debt waiver, gas cylinder at Rs 500, and 300 free units of electricity in Gujarat. Quite ominously, the party manifesto says, “Congress will stop mindless privatisation of healthcare and education.” Such phraseology is the consequence of a socialist mindset. In a way, the three parties’ elections manifestoes also show their desperation: the BJP doesn’t want lose, especially in Gujarat because it is Modi’s home state; the grand old party wants to stage a comeback; and the AAP wants to convince everyone that it is on a successful expansion drive, especially after its spectacular victory in Punjab earlier this year. In normal circumstances, politicians are not the best specimens of mankind; in their desperation, they can breach several norms of civility and canniness. This is exactly what they are doing now.