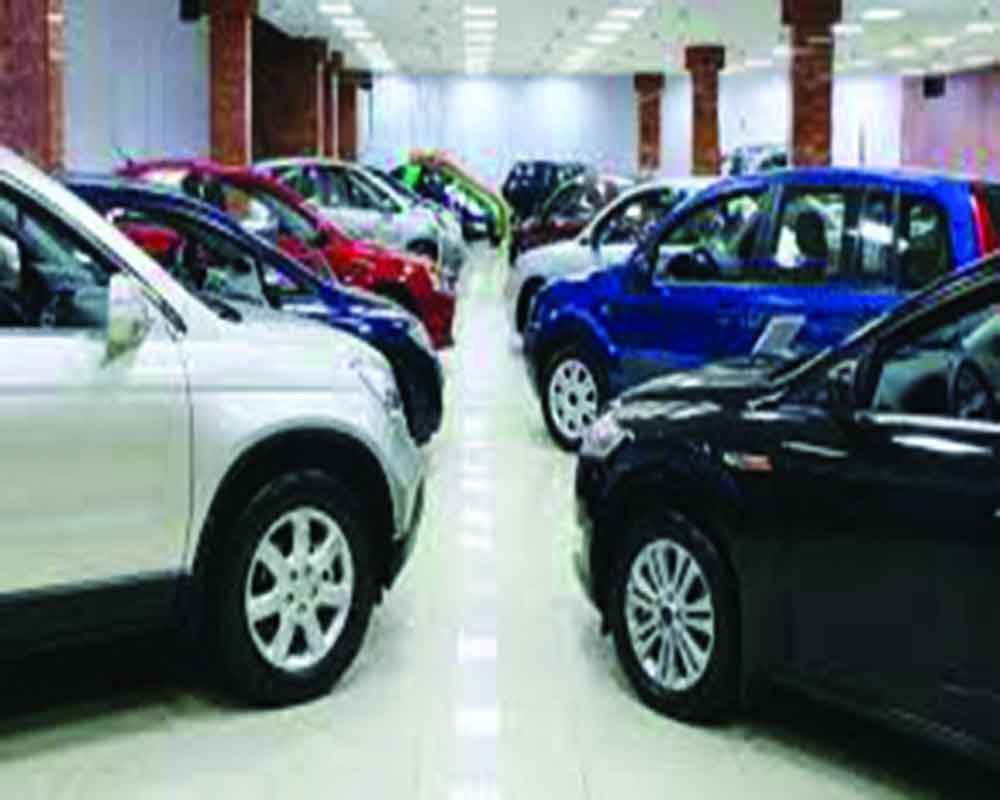 Hyper-inflation - rapid, excessive, and out-of-control general price increases - has become a serious issue with Prime Minister Narendra Modi talking to states for bringing down the fuel prices, supposedly a key reason for the

Soaring corporate profiteering is another reason for the rising prices. The top 20 companies continue to have 70 percent profits, as per Mercilius Investment Managers, and higher product prices in a supposedly subdued market. Unilever, Suzuki Motor and JSW Steel all are in the game of raising prices.

Most companies are raising prices in response to the global supply squeeze in the wake of the Russia-Ukraine war. It needs a probe.

Despite efforts by the government, except Gujarat and Karnataka, not many states are known to have given relief in their taxes on petroleum products. This is becoming a political issue with the opposition joining the spat and the finance ministry announcing that Rs 78,704 crore of the states’ shares of cess are yet to be transferred.

This is despite the Brent crude falling to $104 a barrel. For the past about two years, the benefits of unprecedented low crude prices were not passed on to the consumers. Fuel prices have risen by 31 percent in eight years.

Even petrol pumps supposed to be benefitting from higher commissions as fuel prices rise, are paying almost double the cost for tankers. In addition, the rising toll taxes are making goods even more expensive. Tolls also affect inter-region and localized trading. The country sees an opportunity in the Ukraine situation of globally selling food grains at a higher price. While this may ensure higher remuneration to farmers, there is a flip side. It could cause domestic prices to soar. The prime minister recently said the government was approaching World Trade Organisation for facilitating sales of Indian food grains in the world market. The WTO still has not come out with its terms. The Ukraine situation has created a void as the largest suppliers are unable to meet the world demand. Ukraine exported about 1.7 million tons grains last month, according to consultant ProZerno. The most-recent volume still is only about half of March 2020. Markets are bracing for more upheavals as deliveries from Ukraine and Russia - which together account for about a quarter of the world’s grains trade - turn increasingly complicated and raise the spectre of food shortages.

A new market may gradually open up for India. Its ramifications are too early to study. India domestically has been overflowing with food grain. About 80 crore people are being given free food doles worth over `2 lakh crore a year for past two years. While India is the second-largest wheat producer with a share of around 14.14 percent of the world’s production in 2020, it accounted for less than 1 percent of global wheat exports. The export potential could be large but with corporate domination, dream prices may elude farmers. The ramifications on the domestic market can cast shadow on the political spectrum.

Coal shortage, its higher prices and dependence on thermal power is increasing power cost per unit to `6 to over `10 or more. This would make use of electricity for trains, vehicles, farms and industry an expensive affair.

Inflation is eating volumes of large companies like Hindustan Unilever (HUL), claims CEO Sanjiv Mehta but he has no answer for its high 20 percent operating margins, lower than earlier 24 percent. The rising prices are ‘rationalising’ consumer spending. High raw material prices are now being compensated by raising product prices. As the company tries to transfer costs, consumers are being thrifty and settling for lower priced products.  Still, it is having profits at `2203 crore or 8.5 percent. This testifies that high profiteering is the bane.

The consumer buys only what he needs of the FMCG.  Many companies foresee a decline in high profits. Intelligent consumer spending is hitting large companies in urban and rural areas. Rising prices are hurting household consumption. Overall market trends can improve if profits are rationalized.

The UN Conference for Trade and Development finds that despite everything, the e-commerce trade is growing. It, however, does not consider this healthy. Total retail sales during the pandemic increased to 19 percent in 2020 up from 16 percent in 2019. It has hurt the least-developed countries as well as small businesses.